Attorney Steve® Copyright Case Briefs – This one from the United States Court of Appeal, Ninth Circuit 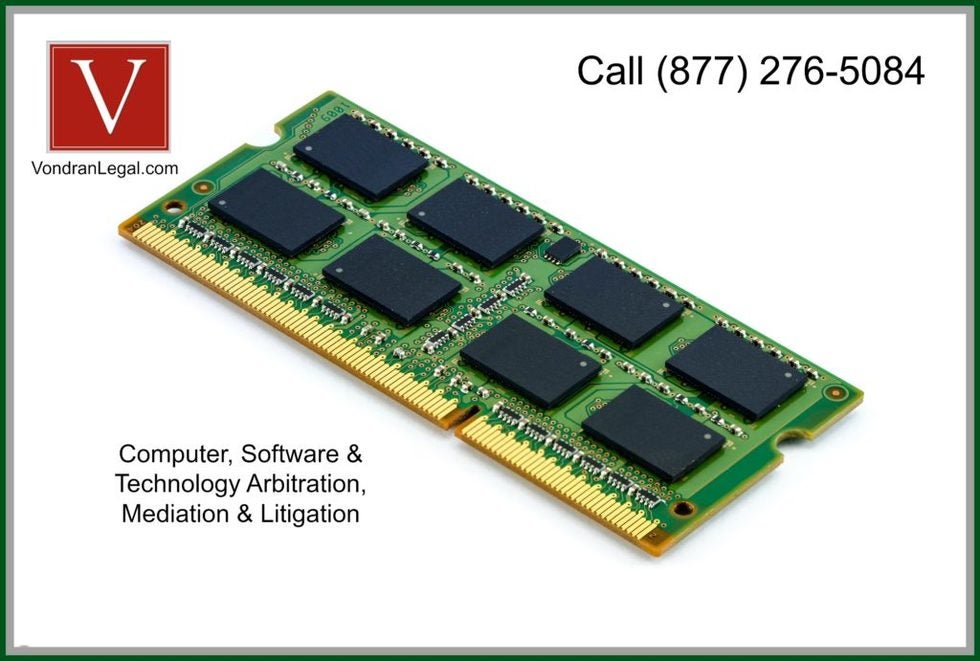 Defendant Peak Computer, Inc. was a company organized in 1990 that maintained computer systems for its clients. Peak maintained MAI computers for more than one hundred clients in Southern California. This accounted for a majority of Peak's businesses.

Peak's service of MAI computers included routine maintenance and emergency repairs. Malfunctions often were related to the failure of circuit boards inside the computers, and it was often necessary for a Peak technician to operate the computer and its operating system software in order to service the machine.

In August, 1991, Eric Francis left his job as customer service manager at MAI and joined Peak. Three other MAI employees joined Peak a short time later. Some businesses that had been using MAI to service their computers switched to Peak after learning of Francis's move.

Did Peak (1) run MAI software licensed to Peak customers; (2) use unlicensed software at its headquarters; and, (3) loan MAI computers and software to its customers, and if so, did these violate MAI's copyright in its software?

The Copyright Act defines “copies” as: material objects, other than phonorecords, in which a work is fixed by any method now known or later developed, and from which the work can be perceived, reproduced, or otherwise communicated, either directly or with the aid of a machine or device. 17 U.S.C. § 101.

The Copyright Act then explains: A work is “fixed” in a tangible medium of expression when its embodiment in a copy or phonorecord, by or under the authority of the author, is sufficiently permanent or stable to permit it to be perceived, reproduced, or otherwise communicated for a period of more than transitory duration. 17 U.S.C. § 101.

An exclusive right given to owners of copyrighted works is the right to distribute copies of the work by lending. 17 U.S.C. § 106(3).

To establish a violation under the Uniform Trade Secrets Act (“UTSA”), it must be shown that a defendant has been unjustly enriched by the improper appropriation, use or disclosure of a “trade secret.” The UTSA defines a “trade secret” as: information, including a formula, pattern, compilation, program, device, method, technique, or process, that:

(1) Derives independent economic value, actual or potential, from not being generally known to the public or to other persons who can obtain economic value from its disclosure or use; and

(2) Is the subject of efforts that are reasonable under the circumstances to maintain its secrecy.

“Misappropriation” is defined under the UTSA as:

(i) Derived from or through a person who had utilized improper means to acquire it; (ii) Acquired under circumstances giving rise to a duty to maintain its secrecy or limit its use; or

(C) Before a material change of his or her position knew or had reason to know that it was a trade secret and that knowledge of it had been acquired by accident or by mistake.

The alleged copyright violations include: (1) Peak's running of MAI software licensed to Peak customers; (2) Peak's use of unlicensed software at its headquarters; and, (3) Peak's loaning of MAI computers and software to its customers. Each of these alleged violations must be considered separately.

MAI argued that since its software licenses only allowed customers to use the software for their own internal information processing and did not allow any “copying” to be done by third parties, Peak's use of MAI's software was in violation of the software license. Peak disputed the lower court's definition of “copying.”

Peak conceded that in maintaining customers' computers, it used MAI operating software “to the extent that the repair and maintenance process necessarily involves turning on the computer to make sure it is functional and thereby running the operating system.” It also admits that when the computer is turned on, the operating system is loaded onto the computer's RAM. The Court held that just by showing that Peak loads the software into the RAM and is then able to view the system error log and diagnose the problem with the computer, MAI had shown that the representation created in the RAM was “sufficiently permanent or stable to permit it to be perceived, reproduced, or otherwise communicated for a period of more than transitory duration.”

Peak had several MAI computers with MAI operating software “up and running” at its headquarters. Peak only has a license to use MAI software to operate one system.

MAI contended that Peak violated the Copyright Act by loaning MAI computers and software to its customers. However, there was no evidence that a MAI computer was ever actually loaned to a Peak customer. Therefore, the Court ruled that whether this actually occurred was a genuine issue of material fact. However, since the threat of the violation remained clear, the Court upheld the lower court's permanent injunction.

The permanent injunction prohibited Peak from “misappropriating, using in any manner in their business, including advertising connected therewith, and/or disclosing to others MAI's trade secrets,” including: (1) MAI Customer Database; (2) MAI Field Information Bulletins (“FIB”); and, (3) MAI software.

Peak argued that since MAI's motion for summary judgment only included arguments regarding the customer database as a trade secret that the grant of summary judgment on the FIBs and software was overbroad. The Court held that this argument contradicted the Supreme Court's reasoning in Celotex.

The Court agreed with MAI that Peak had adequate notice because it moved for summary judgment on its claims of misappropriation of trade secrets generally and because MAI's Statement of Uncontroverted Facts included statements that the FIBs and software were trade secrets.

MAI contended that its Customer Database was a valuable collection of data assembled over many years that allowed MAI to tailor its service contracts and pricing to the unique needs of its customers and constituted a trade secret.

The Court held that the Consumer Database qualified as a trade secret because it allowed a competitor like Peak to direct its sales efforts to those potential customers that were already using the MAI computer system. It also noted that MAI took reasonable steps to insure the secrecy of this information by requiring employees to sign confidentiality agreements with regard to its trade secrets, including the Consumer Database.

The Court held that the FIBs were trade secrets because they contained technical data developed by MAI to aid in the repair and servicing of MAI computers, and MAI had taken reasonable steps to ensure that the FIBs were not generally known to the public. The Court held that the issue of misappropriation was one of genuine material fact. While MAI was able to demonstrate that Peak advertised that it's specialists were “trained on the latest hardware releases on MAI Basic Four,” MAI did not demonstrate that any FIB information was actually used at Peak.

MAI contended that the district court properly granted summary judgment on its claim of misappropriation of software because its software constituted valuable unpublished works that allowed its machines to be maintained and that Peak misappropriated that software by loading it into the RAM.

The Court rejected MAI's argument because MAI failed to identify the specific trade secrets it contended were embodied in the software.

The court upheld the district court's grant of summary judgment in favor of MAI on the breach of contract claim against Eric Francis because it found it clear that Francis solicited customers and employees of MAI in breach of his employment contract with MAI.

Peak argued that it did not mislead the public about its ability to service and maintain MAI computer systems. The Court held that the district court's findings that Peak did mislead the public were supported by the record as depositions showed that Peak was not an authorized MAI dealer, and that its technicians received no ongoing training and that its “satellite facilities” were actually storage sheds.

The Court settled the law on whether copying of software into RAM creates a “copy” under the Copyright Act. The ruling in this case was overruled by an amendment to 17 U.S.C. § 117, which made loading software programs into RAM by a computer repair technician during maintenance.