Streaming Piracy Law – where will it lead us from here?

Key case law in the world of streaming media piracy 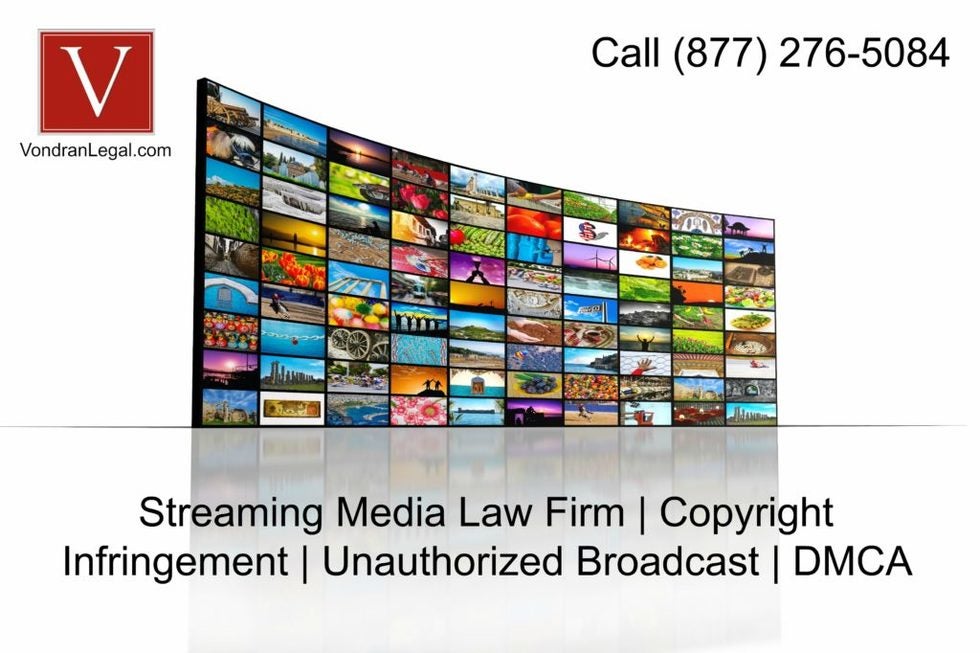 2020 Legal Update - The Protecting Lawful Streaming Act of 2020 made it a federal crime to willfully stream copyrighted content on the internet for commercial advantage or private financial gain. This provision has been interpreted by the courts in a number of different ways. In some cases, the courts have held that the phrase "commercial advantage" refers to any financial benefit, regardless of whether it is direct or indirect. In other cases, the courts have found that the phrase "private financial gain" includes any case where the content is streamed for personal use, such as viewing by family and friends. The case law on this issue is still developing, and it remains to be seen how the courts will ultimately interpret the language of the Act.

“The updated preliminary injunction entered by Judge Michael Fitzgerald on February 13 in the U.S. District Court for the Central District of California orders TickBox to:

This is obviously a huge initial win for ACE.

In another similar case filed in the Central District of California, Defendant Dragon Media was sued for copyright infringement by Netflix and Amazon, Columbia Disney, Paramount, Warner, Universal, and Twentieth Century Fox.  Here are some sample allegations from the complaint filed by Munger, Tolles, and Olson and the MPAA:

Plaintiffs or their affiliates own or have the exclusive U.S. rights (among others) to reproduce, distribute, and publicly perform Plaintiffs' Copyrighted Works, including by means of streaming those works over the Internet to the public.

Plaintiffs authorize the distribution and public performance of their Copyrighted Works in various formats and through multiple distribution channels, including, by way of example: (a) for exhibition in theaters;

(b) through cable and direct-to-home satellite services (including basic, premium, and “pay-per-view”);

(d) for private home viewing on DVDs and Blu-ray discs;

(e) for broadcast on television.

Plaintiffs have not authorized Defendants, the operators of the third party sites to which Dragon Box links, or Defendants' customers, to exercise any of Plaintiffs' exclusive rights under the Copyright Act, 17 U.S.C. § 106.

Defendants' Inducement of and Contribution to the Infringement of Plaintiffs' Copyrighted Works The Dragon Box Experience 23. As advertised, Dragon Box is easy for customers to install and operate. Customers need only connect Dragon Box to the Internet and a screen (e.g., computer monitor or television) to operate. Defendants' marketing materials describe the “QUICK & EASY INSTALL!” and explain to customers that “all you need is an Internet connection and HDTV.”

Defendants market Dragon Box as a device that gives their customers direct access to “Free pay per view. Free movies are still in theaters in HD and 3D. Sports Packages, [and] Kids content.” Defendants boast that “All content is free”1 for Dragon Box customers.

The complaint goes on to discuss the Dragon Box:

“The Dragon Box device primarily utilizes two types of software programs. The first is a software media player called “Kodi.” Kodi is a third-party “open source” media player, meaning that it operates with many different programs and file formats. Kodi is recognized as the most popular media player for supporting the second type of software program Dragon Box relies on: “addons.” An addon is a software program that runs in conjunction with an underlying software program (like Kodi) to provide functionality over and above the functionality that the underlying software provides The Dragon Box device allows Defendants' customers to access “unlimited” “free” content through the use of the “Dragon Media” software application. The Dragon Media application provides Defendants' customers with a customized configuration of the Kodi media player and a curated selection of the most popular add-ons for accessing infringing content. These add-ons are designed and maintained for the overarching purpose of scouring the Internet for illegal sources of copyrighted content and returning links to that content. When Dragon Box customers click those links, those customers receive unauthorized streams of popular motion pictures and television shows.”

The complaint goes on to allege causes of action for:

The Piracy and Counterfeiting Amendments Act of 1982

Family Entertainment and Copyright Act of 2005

We can help both Plaintiff's and Defendants in illegal download, torrent, streaming media and traditional copyright infringement cases.  Call (877) 276-5084.