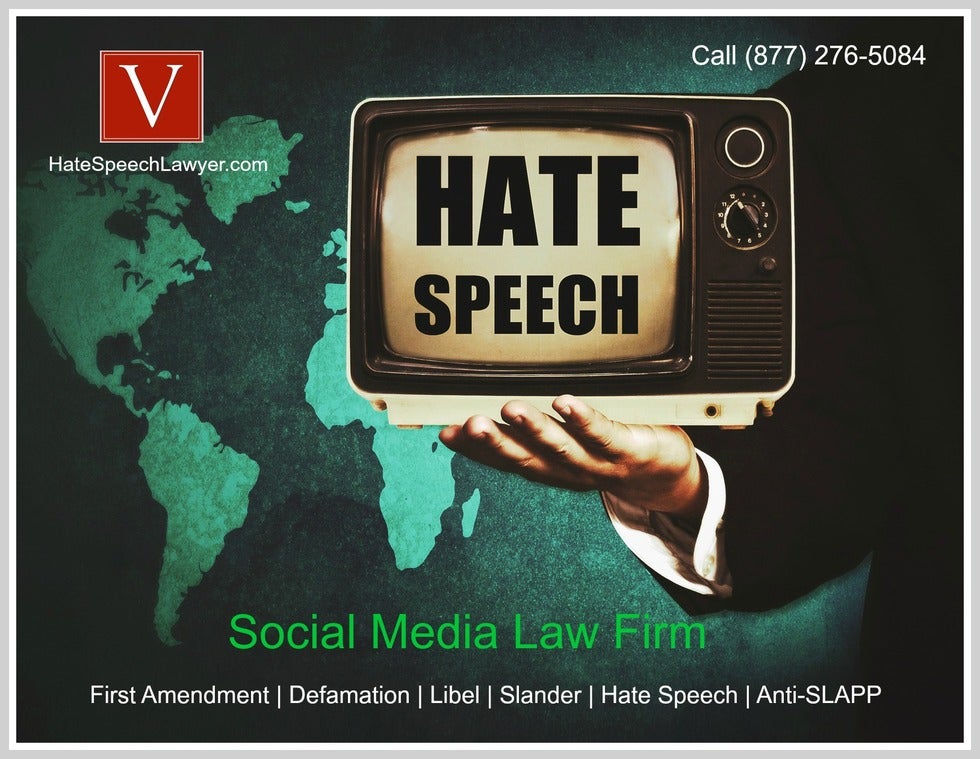 Our intellectual property & entertainment law firm can assist with free speech and first amendment issues especially those arising on the internet websites such as twitter, facebook, youtube or other social networking websites.  See below for a list of our services.

VIDEO:  Click on the image above to watch this video.  Make sure to subscribe to join over 12,000 others who love our free legal videos!!

What is “hate speech?”

Types of legal disputes which we may be able to assist with may include:

1.  Personal attacks against the “race” of another person

2.  Attacks against the “religion” of a person or group

7.  Cases where the parents are sought to be liable for acts of their kids / minors 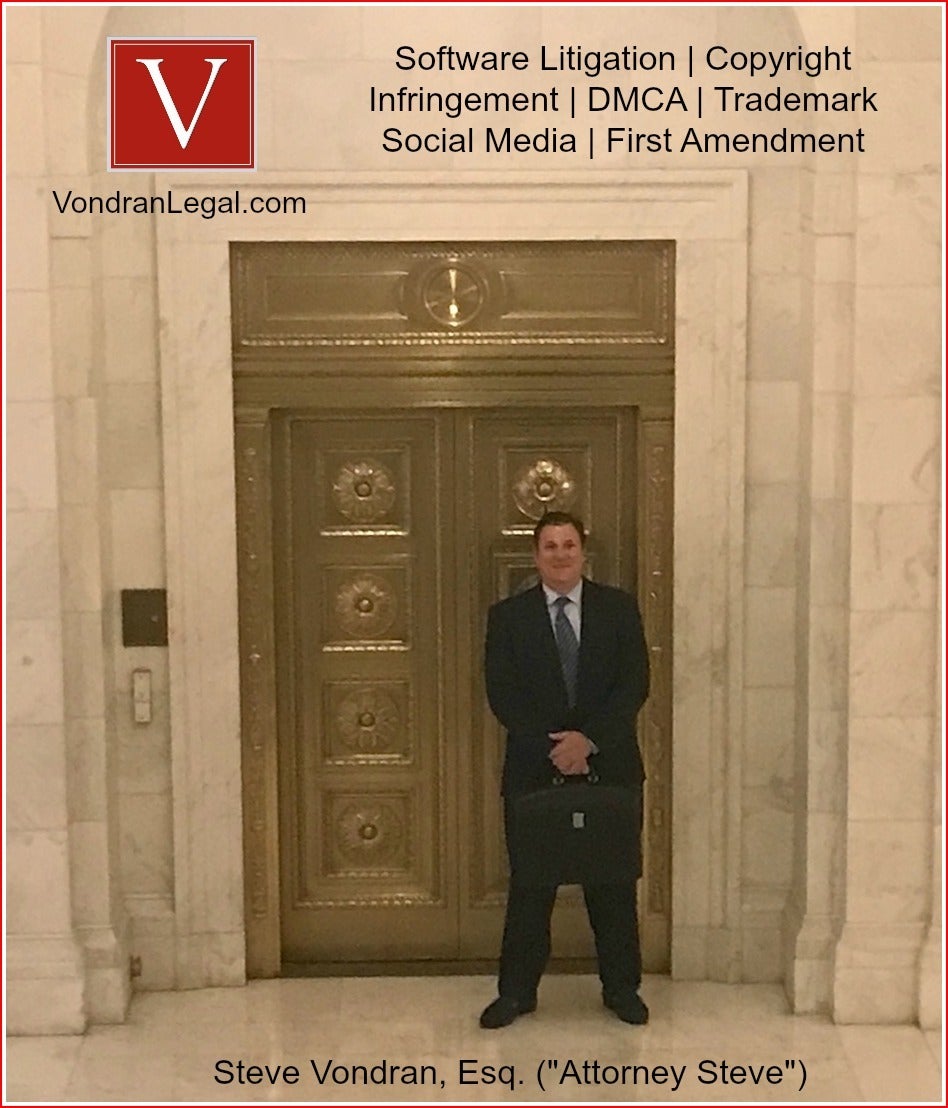 California Law that may impose criminal and civil liability

According to a article posted by the California Attorney General's office – Civil Rights Enforcement Unit there are two laws that might provide civil relies for hate speech manifested with hateful acts:

(1)”The Ralph Act,” Civil Code sections 51.7 and 52–provides that it is a civil right for a person to be free of violence or its threat against the person or his or her property, because of a person's race, color, religion, ancestry, national origin, political affiliation, sex, sexual orientation, age or disability or position in a labor dispute, or because a person is perceived to have one or more of these characteristics (bases of discrimination are illustrative, rather than restrictive) Enforced by the Department of Fair Employment and Housing, which prosecutes, and the Fair Employment and Housing Commission, which adjudicates, and by the Attorney General, any district or city attorney and by private attorneys Provides for civil penalties of up to $25,000 for perpetrators, civil remedies to victims of “hate violence,” three times actual damages, but no less than $1000, punitive damages, injunctive relief and attorney's fees

VIDEO:  Click on the picture above to watch this video dealing with Free Speech in California and how certain speech can be prohibited and lead to a large damages award.  Make sure to “SUBSCRIBE” to our popular legal youtube channel. We are now over 4,000 subscribers.  Just click on the Red “V” for Victory!

The other law cited by the District Attorney is the Bane Act:

(2)  “The Bane Act,” Civil Code section 52.1 –provides protection from interference by threats, intimidation, or coercion or for attempts to interfere with someone's state or federal statutory or constitutional rights (these include association, assembly, due process, education, employment, equal protection, expression, formation and enforcement of contracts, holding of public office, housing, privacy, speech, travel, use of public facilities, voting, worship, and protection from bodily restraint or harm, from personal insult, from defamation, and from injury to personal relations)– proof of “hate motivation” required, according to a 1994 Court of Appeal decision in Boccato v. City of Hermosa Beach Enforced by Attorney General, any district attorney or city attorney, or a private attorney Provides for civil penalties for perpetrators, civil remedies to victims of “hate violence,” three times actual damages, but no less than $1000, punitive damages, injunctive and other equitable relief (violation of the injunctive relief is punishable by a criminal contempt action, with a penalty of six months in jail and/or a fine not exceeding $1000) and attorney's fees. Speech alone is not sufficient to support an action under the Bane Act, unless the speech itself threatens violence against a specific person or group of persons, and the person or group of persons against whom the threat is directed reasonably fears that, because of the speech, violence will be committed against them or their property and that the person threatening the violence had the apparent ability to carry out the threat.”

“No order shall restrict the content of a person's speech An order restricting the time, place or manner of any person's speech 1 shall do so only to the extent reasonably necessary to protect the peaceable exercise or enjoyment of constitutional or statutory rights, consistent with the constitutional rights of the person sought to be enjoined Liability Perpetrators Conspirators Acts of agents or employees Standing to Sue Victim has standing So do associates of protected class, if also subjected to violence or threats of violence Actual Damages Include medical expenses, impaired earning capacity, lost property value, pain, suffering, emotional distress and loss of services Punitive Damages Available for violations of Civil Code sections 51.7 or 52.1 Must prove that defendant acted with malice, fraud or oppression Courts will take into account how reprehensible the conduct was, the defendant's financial condition, and the amount of actual damages.”

Hate Speech in the News

To discuss your case in confidence, give us a call at (877) 276-5084.  Our law firm is licensed to practice law in California and Arizona and we can assist in state and federal law cases (or legal demand letters) in these areas.  We have offices in San Diego, Newport Beach (serving Orange County and Inland Empire), Beverly Hills (serving the greater Los Angeles area), and San Francisco (serving Silicon Valley and Bay area, Oakland, and Marin County).  We also have an office in Phoenix, Arizona serving the greater Maricopa County region and Scottsdale.