Digital defamation, libel & slander litigation & Anti-SLAPP law (defamation defense) – It seems the internet is the WILD, WILD, West. We can help protect your company from slander, libel, right of publicity and false light damage.  We can also bring and defend Anti-SLAPP actions in California.

Bonus materials: Click on the picture above to learn more than most people will EVER KNOW about first amendment “free speech” in the United States of America.  Free speech and parody is a defense to defamation (which includes libel and slander).  Click on the Red “V” to subscribe.  Feel free to share this video on your social media networks.

The internet has opened up avenues of comment and criticism to people all over the world.  For your company, this means that your brand is constantly under attack by disgruntled employees and ex-employees, unhappy customers, and even your competitors.  Defending your brand and reputation is serious business in a digital world (and also in the offline world where corporate competitors often duke it out in the trenches and are willing to tarnish another person to either get the job, or prevent others from getting the job).  It is a jungle out there and sometimes things get carried away, and people or companies need to be sent a message that certain conduct exceeds protected free speech.

This is where we come in.  We help you fight to protect your good name and business reputation (i.e. your brand) from false and slanderous comments that exceed the boundaries of legitimate free speech and notions of fair competition.

Libels may be divided into three classes:

(1) Publications which are obviously defamatory and which are termed libels per se;

(2) publications which are susceptible of two reasonable interpretations, one of which is defamatory and the other is not,

(3) publications which are not obviously defamatory, but which become so when considered in connection with innuendo, colloquium and explanatory circumstances. This type of libel is termed libel per quod.

When an unauthorized publication is libelous per se, malice and damage are presumed from the fact of publication and no proof is required as to any resulting injury. The law presumes that general damages actually, proximately and necessarily result from an unauthorized publication which is libelous per se and they are not required to be proved by evidence since they arise by inference of law, and are allowed whenever the immediate tendency of the publication is to impair plaintiff's reputation, although no actual pecuniary loss has in fact resulted. 36 C.J. 1150; Baker v. Winslow, 184 N.C. 1, 113 S.E. 570; Fields v. Bynum, 156 N.C. 413, 72 S.E. 449; New York Evening Post Co. v. Chaloner, 265 F. 204.

We handle defamation cases in the following areas:

9.  False light litigation (good overview of these privacy torts in this video)

11.  Intrusion on seclusion and solitude

15.  False claims and complaints made to the Better Business Bureau (BBB), ComplaintsBoard and regulatory agencies (ex. Bureau of Real Estate or Department of Business Oversight in California), or RipoffReport

18.  How to deal with negative online reviews on Google 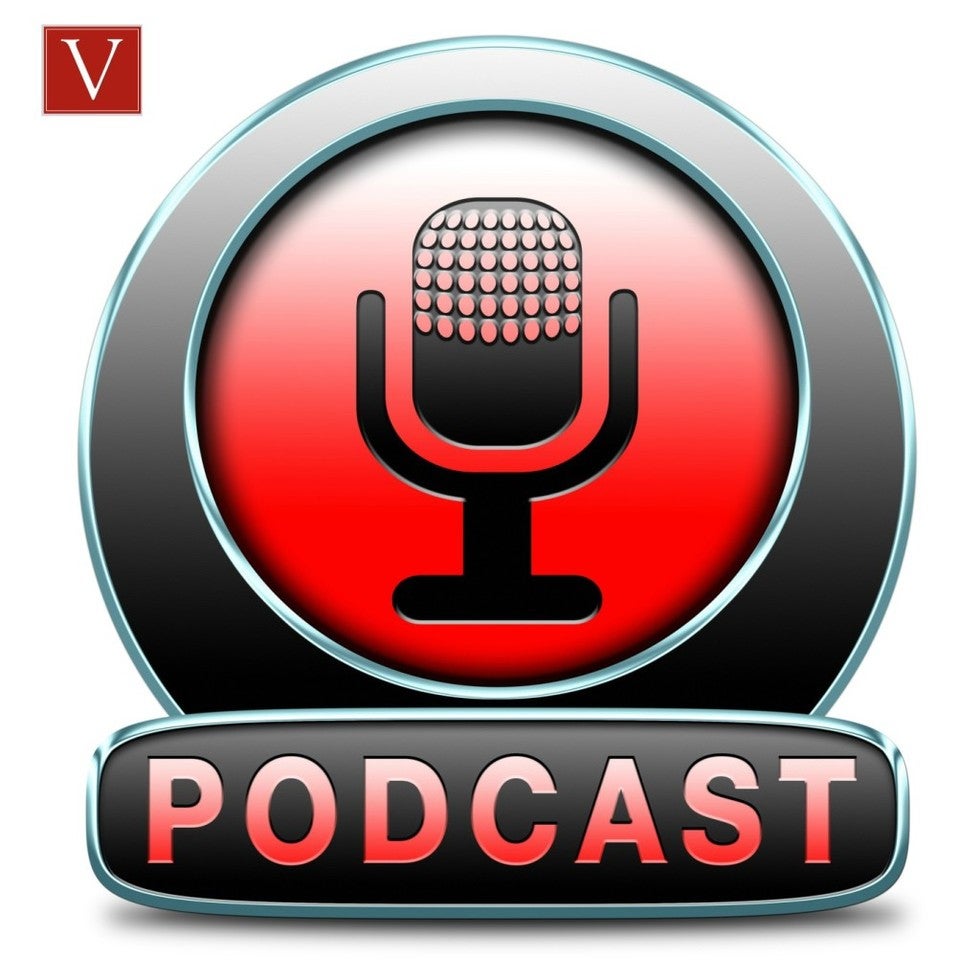 What do I need to be able to prove to make a viable claim for internet defamation or offline defamation?

1.  Defendant made a false statement of FACT.  Keep in mind, opinions are protected as free speech. So make sure before you call your defamation attorneys that you are able to SHOW that the statement being made is UTTERLY FALSE.  Remember, TRUTH IS A DEFENSE to defamation, whether oral, or written, so the first and most important thing is to make sure you can prove that the statement at issue, that you allege is injuring your reputation and causing you personal or business damages is FALSE at its core.

2.  The false statement must be “of and concerning the Plaintiff.”  This means that you must be able to show the false statement of fact made by the defendant was actually about YOU or YOUR COMPANY and not actually disparaging some third party.

4.  You need to show that you were DAMAGED by the false statement of fact about you.  This may sound simple, but this is where many defamation cases fail.  You need to be prepared as a Plaintiff to be able to show how the tort of defamation actually harmed or injured you. For example, you might need to prove that you lost a job, lost a contract with a major vendor or supplier, lost out on a business opportunity, or suffered some other type of clear and concrete damages.  In some cases you might get a presumption of damages, but you should never count on this and should always have solid evidence of damages before entertaining filing a civil lawsuit for defamation, whether libel or slander.

In a recent case from Second Circuit (NY) the appeals court revived Sarah Palin's previously dismissed lawsuit for defamation against the New York Times (for allegedly tying here into a shooting in Tucson, Arizona).

VIDEO:  Watch Attorney Steve® explain the overturn and also gives a caution to the United States public to TONE DOWN THE RHETORIC.  Make sure to SUBSCRIBE to our legal channel now approaching 25,000 subscribers.

What if I am being defamed on an internet website or other media?

Bear in mind, media defendants who report the news are going to get more leeway to defame you.  Also, lawyers in a lawsuit will get a privilege to defame you in the course of a case.  So there are privileges to keep in mind, and media defendants will normally not be liable unless they published defamatory content with knowledge of the falsity or in reckless disregard of the truth.  This is known as the “New York Times v. Sullivan” standard.  The best bet is to have your case reviewed by a litigation law firm, and even where you do not have defamation that can be a financially viable case in court to file, this does not mean that you cannot send a cease and desist letter to defend your good name, business name and reputation.

Our law firm offers litigation review and analysis and low cost legal services if and when a cease and desist letter would best serve your interests.  Sometime, upon receiving a demand letter from a litigation law firm, this can achieve the desired result you need to “set the record straight” and prevent unfair business practices from occurring in the future.

Before you think of filing a Defamation lawsuit, make sure you look at the ANTI-SLAPP statute in California

PODCAST:  When a Plaintiff brings a meritless lawsuit against a Defendant for the sole purpose of chilling free speech, this could raise an “Anti-SLAPP” motion issue.  For example, if you sue someone and you are really trying to do nothing more than to “chill” their free speech, you could find yourself battling an SLAPP action (strategic lawsuit against public participation).  Attorney Steve discusses this concept in this general legal podcast!

VIDEO:  Click on the picture above to watch the video.  Make sure to SUBSCRIBE by clicking on the Red “V” for Victory.  WE ARE NOW UP OPVER 6,500 SUBSCRIBERS.

Libel and Defamation is NOT protected free speech

In one important case dealing with some hostilities on Balboa Island (over the Village Inn restaurant) the California court made clear:

If you or your business is falsely accused of defamation, we can help evaluate your case for potential defenses,  Here are some of the most common ones to think about:

2.  Opinion (protected by the first amendment)

6.  No harm to reputation (no damages)

7.  There was no publication to a third party

8.  The statement cannot reasonably be seen as referring to the Plaintiff

If your personal or corporate brand is under attack by internet defamation (or traditional defamation that occurs OFFLINE), contact us to arrange a consultation to discuss your matter with a defamation attorney.  We can let you know if you have a strong case to pursue against the poster of false and defamatory digital content or other person who is out to damage and tarnish you in the marketplace.

Call us at (877) 276-5084 to speak with a free speech, anti-SLAPP, defamation law firm.  Please leave your name and phone number and usually, we will contact you within the hour.