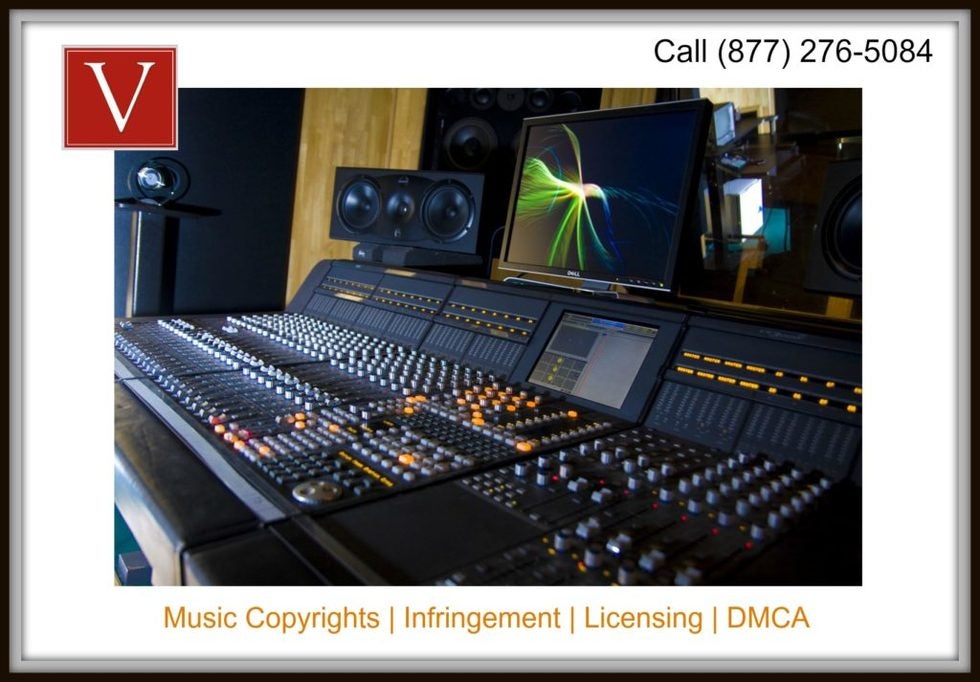 This case deals with a federal lawsuit filed in New York Federal Court dealing with alleged music infringement and a motion to dismiss the case, which ultimately proved successful.

Over twenty year later, on September 13, 1994, the Notorious B.I.G. released his debut album Ready to Die, which featured the song “The What”. According to Hutson's Complaint, he discovered that “The What: included an allegedly unauthorized sample of the sound recording of “Can't Say Enough About Mom.”

As a result of Hutson's discovery, Hutson filed a suit in the Southern District of New York for copyright infringement of the sound recording and the composition, starting with the 1994 release and distribution of “The What” and continuing to the present. In amending his initial complaint, Hutson specifically asserted three claims:

(1) copyright infringement of the musical composition;

(2) infringement of the sound recording outside of the United States;

(3) infringement of the digital performance right of the sound recording.

He also sought injunctive relief, impoundment of the allegedly infringing sons, attorney's fees, and prejudgment interest.   TO LEARN MORE ABOUT INJUNCTIONS WATCH OUR VIDEO BELOW.

In response, Defendants all joined and filed a Motion to Dismiss pursuant to Federal Rule of Civil Procedure 12(b)(6), arguing that Hutson lacks standing to sue for copyright infringement because he does not have a valid ownership interest in the copyright in either the composition or the sound recording of “Can't Say Enough About Mom.” In its Motion to Dismiss, Defendants relied on an earlier settlement between Hutson and Rhino Entertainment Co. and Warner Brothers Records, wholly owned subsidiaries of Defendant Warner Music Group, in which Plaintiff acknowledges that Rhino “owns all right, title, and interest in the sound recording in North America.”

NOTE2: A sound recording is  Sound recording is the storage of sound so that a person can hear the same sound more than once. It is a process wherein sound waves are captured by a machine. The machine converts the waves into electrical signals or digital data, that are then stored on recording media (such as gramophone records, cassette tapes, compact discs or computer hard drives). The sound can then be played back by reversing the process.  Most recordings are of music, people speaking or singing, and sound effects. They are usually used for entertainment (fun), or for scientific and historical reasons.  Sound is recorded onto a medium by different methods. The ways that recordings are made have changed a lot since sound was first recorded.  See wikipedia.

Whether Hutson has plead facts sufficient to survive a motion to dismiss with respect to ownership of the musical composition and sound recording of the allegedly infringed song “Can't Say Enough About Mom”?

To have standing to sue for copyright infringement of a musical composition or a sound recording, a plaintiff must establish that he or she is the legal or beneficial owner of an exclusive right under a valid copyright at the time of the alleged infringement. See 17 USC 501(b).  Failure to do so can result in the case being dismissed, either with or without prejudice.

In reviewing whether Hutson in fact owned 50% of the rights in and to the copyright of the underlying musical composition of “Can't Say Enough About Mom,” the Court addressed the issue in two parts. Mentioning first that the registration of the composition on December 3, 1973 established “a rebuttable presumption of ownership of a valid copyright” as to Aopa and SGP, the Court went on to explain Hutson's failure to allege facts explaining how or when either Aopa or SGP transferred the composition to Plaintiff in order for him to enter into the agreement with Windswept in 2003 meant he did not plead sufficient facts supporting copyright ownership between 1994 and 2003. On those grounds, the Court dismissed Plaintiff's claim for infringement of the composition that allegedly occurred during that timeframe.

Next, turning to the issue of whether Plaintiff has standing to sue for infringements after  2003, the Court analyzed Plaintiff's argument that the caption of the Complaint states that Plaintiff is “Lee Hutson, individually and d/b/a Silent Giant Publishing Company” is a valid assertion of ownership of a copyright. The Court disagreed. In rejecting Plaintiff's argument, the Court reasoned that SGP is not an independent plaintiff in this action, and merely listing in the caption of the complaint that Plaintiff does business as SGP fails to establish that Huston and SGP should be treated as the same entity for purposes of copyright ownership.

Further, the Court reasoned that Huston being listed as the President of SGP in the Articles of Incorporation is insufficient for the Court to ignore SGP's corporate form as an independent corporate entity with independent legal obligations and liabilities distinct from those of its officers.

In addressing the second claim for infringement of the sound recordings outside of North America, the Court expressly rejected the claim because the Second Circuit has long recognized that the federal Copyright Act does not have extraterritorial application. Thus, the Court did not have subject matter jurisdiction over this claim.

Finally, the Court addressed whether Plaintiff has sufficiently plead ownership and infringement of the digital performing rights in the sound recordings. While the sound recording was originally registered by Curtom on January 18, 1974, Plaintiff alleges that in March 1989, that Curtom transferred back to Hutson ownership of all of his master sound recordings along with all rights, title and interest, which he filed a renewal registration on August 14, 2007. In its Motion to Dismiss, Defendants argue that the ownership of the sound recordings was decided pursuant to a settlement agreement entered in December 2008 following an almost identical suit Hutson filed in the Central District of California. According to the terms of the Settlement Agreement with Rhino and Warner Records, wholly owned subsidiary of Defendant Warner Music Group, Plaintiff agreed that Rhino “owns all right, title and interest” to the sound recording,” which included the sound recording of “Can't Say Enough About Mom.” As such, the Court reasoned that as of 2008, Plaintiff was not the copyright owner and thus, lacked standing to sue for copyright infringement. With respect to pre-2008 claims against the Defendants, the Court reasoned that the broad language of the Settlement Agreement resolves the issue in Defendant's favor because the Settlement Agreement resolved “any past or present or future controversies that have arise or may arise concerning” the sound recording of “Can't Say Enough About Mom.” Thus, the Court dismissed all of Huston's claims against Defendants for lack of standing and lack of subject matter jurisdiction.

The Court granted Defendant's Motion to Dismiss without leave to amend (meaning the case could not be amended and refiled for a “second bite at the apple”, noting that Huston gives “no clue as to how the complaint's defects would be cured” if he were allowed to file an amended complaint.

VIDEO:  Click on the link above to watch the videos about injunctions.  Make sure to SUBSCRIBE ti our Popular Legal Video Channel.  We are closing in on a MILLION VIDEO VIEWS and over 4,600 SUBSCRIBERS. As we like to say “Be Smarter Than Your Friends.  Just click on the RED “V” for Victory!

Take Aways by Attorney Steve – always make sure you are the legal owner of the rights at issue. If not, you cannot normally assert the legal rights of another. In these cases it is said a litigant may “lack standing” and the case might end right there.

Contact a California music infringement lawyer to discuss your case.

We can help bands, artists, record labels and production companies in determining whether the courts will find you to have proper standing so that they case can be heard.   Contact one of our copyright infringement attorneys to have your case reviewed.

CREDITS: Portions of this blog including the legal research, analysis and drafting of this brief credit goes to Ms. Jennifer Cooper a 3L student at the Loyola Marymount Law School.   This blog is general legal information only and not legal advice.