A catcher in the legal rye? 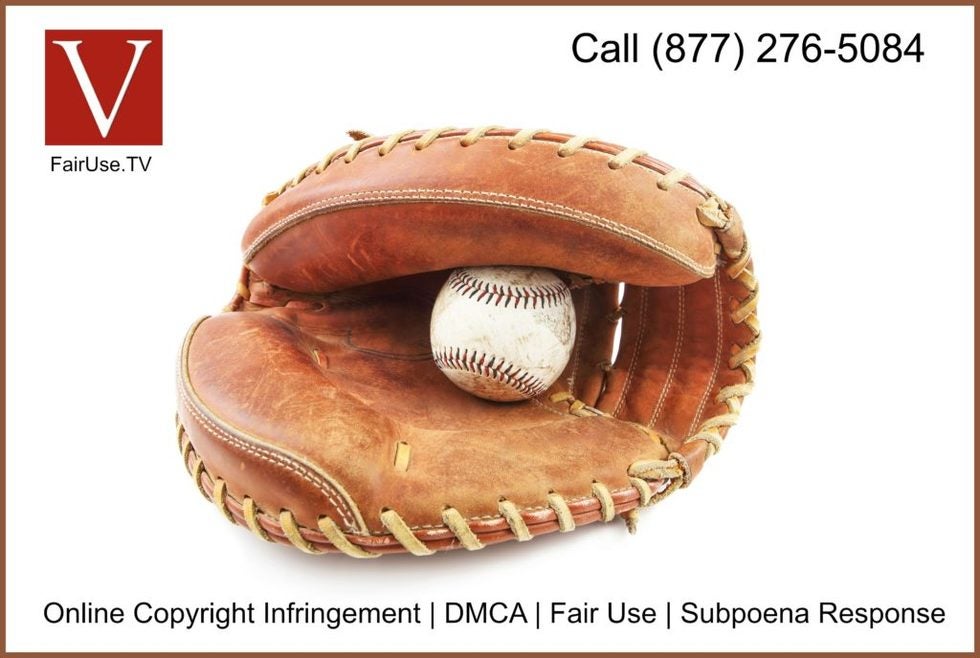 Defendant, Swedish author Fredrik Colting, writing under the pen name, John David California, released 60 Years Later: Coming Through the Rye in England on May 9, 2009. 60 Years Later imagined the author J.D. Salinger as a ninety-year-old haunted by a seventy-six-year-old version of Holden Caulfield, the character from Salinger's book, The Catcher in the Rye. Salinger sued for a preliminary injunction.

“Plaintiff, famed American author J.D. Salinger, alleged that defendant's book infringed his well-known novel The Catcher in the Rye, published in 1951. Salinger alleged that the works had “extensive similarities,” including characters, structure, and scenes.

Defendant, a Swedish author using the pen name John David California, released 60 Years Later: Coming Through the Rye (60 Years Later) in England on May 9, 2009, and set its U.S. publication date for September 15, 2009. 60 Years Later featured a ninety-year-old fictionalized Salinger character that is haunted by a seventy-six-year-old version of Salinger's Holden Caulfield character.

Defendant argued that there were significant differences between the books and that he did not intend his to be a sequel to The Catcher in the Rye. Rather, he argued it was a commentary and critique that reflected on aspects of Salinger's The Catcher in the Rye, such as Salinger's relationship as author to the book and to the Caulfield character. Salinger sued plaintiff in district court seeking a preliminary injunction to prevent defendant from publishing, advertising, or distributing his book in the U.S. Defendant appealed the district court's grant of the injunction

In 1951, Plaintiff, author J.D. Salinger published The Catcher in the Rye, which became an instant success. The novel followed a young adolescent named Holden Caulfield who wanders New York City for several days after being expelled from prep school. Catcher was extremely successful, staying on the New York Times best-seller list for over seven months and selling more than one million copies in its first ten years. Colting's 60 Years Later imagined a 90-year-old “fictionalized Salinger” who becomes so haunted by a character he'd written about, “Mr. C,” that he wished to bring him back to life in order to kill him.

Plaintiff underscored several similarities between the two stories. While “Mr. C” is not expressly stated to be Holden Caulfield, he narrates like Holden, he references events that happened to Holden, and shares many of Holden's notable eccentricities. They also share similar adventures and the novels contain similar scenes. Plaintiff also noted that the defendant attempted to market the book as a sequel to Catcher in the Rye.

Defendant claimed that 60 Years Later is not a sequel to Catcher in the Rye because it featured Salinger himself, who did not appear in the original novel. Rather, he claimed, 60 Years Later was intended to be a “critical examination of the character Holden” and the “relationship between Salinger and his iconic creation.” He also cites Mr. C's character development into a mature, real person with a life “completely apart from Catcher.” Finally, he cites two literary experts who describe the book as “commentary.”

The District Court granted Salinger's motion for a preliminary injunction, barring Defendants from “manufacturing, publishing, distributing, shipping, advertising, promoting, selling, or otherwise disseminating any copy of [60 Years Later], or any portion thereof, in or to the United States.”

Is Plaintiff likely to prevail on the merits of his argument that the defendant's book was substantially similar to The Catcher in the Rye and that defendant's work was not fair use?

The Second Circuit vacated the preliminary injunction, holding that the district court's decision was abrogated by eBay, Inc. v. MercExchage, L.L.C. In eBay, the Supreme Court articulated a separate standard for injunctions from that applied by the District Court. The eBay test requires that a plaintiff satisfy four-factors:

(1) that it has suffered an irreparable injury;

(2) that remedies available at law are inadequate to compensate for that injury;

(3) that, considering the balance of hardships between the plaintiff and defendant, a remedy in equity is warranted;

(4) that the public interest would not be disserved by a permanent injunction.”

In determining whether the Court should apply the eBay factors in this case, the Court notes that the eBay court based its reasoning on copyright principles. The Second Circuit noted that while eBay was about patent infringement, it was clear in eBay that the Supreme Court did not view patent and copyright injunctions as different in kind, or as requiring different standards.

The Court then formulated a four-factor test for use in copyright cases. The circuit court held that, to prevail on a motion for a preliminary injunction in a copyright case, a plaintiff must demonstrate:

“(1) either (a) a likelihood of success on the merits or (b) sufficiently serious questions going to the merits to make them a fair ground for litigation and a balance of hardships tipping decidedly in the plaintiff's favor;

(2) that the plaintiff is likely to suffer irreparable injury in the absence of an injunction;

(3) that the balance of hardships tips in the plaintiff's favor;

(4) that the public interest would not be disserved by the issuance of a preliminary injunction.”