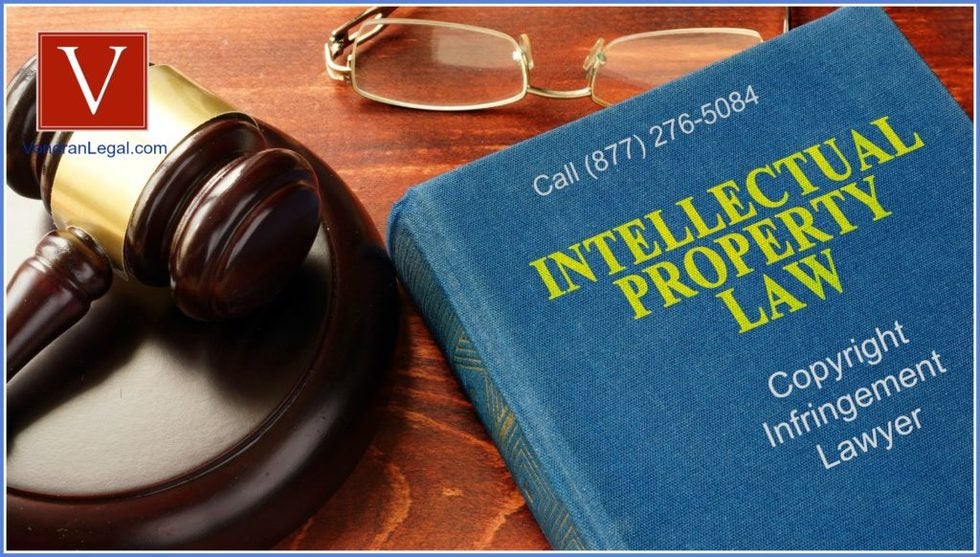 This case is about the alleged infringement of a licensee of Adobe Systems software and involves Lanham Act, copyright infringement, and breach of contract claims.  This case comes from the Northern District Court of California.

Plaintiff Adobe Systems (“Adobe” or “Plaintiff”) brings this action against A & S Electronics, Inc. (“A&S”) and its owner, Alan Z. Lin (“Lin”) (together “the Defendants”) alleging trademark infringement, false designation of origin, and trademark dilution under the Lanham Act; copyright infringement; and breach of contract.

Adobe is a software company that produces and distributes Adobe Acrobat-branded software. The ADOBE® and ACROBAT® marks are registered with the Patent and Trademark Office (“PTO”). Defendant A&S is a corporation doing business as TRUSTprice, selling various software products, including Adobe-branded products, through its website, www.TRUSTprice.com. Defendant Lin owns A&S.

On or about April 17, 2017, A&S and Adobe entered into an Adobe Partner Connection Program Reseller Agreement (“Reseller Agreement”), under which A&S became an authorized distributor of Adobe software products. Under this agreement, A&S could sell Original Equipment Manufacturer (“OEM”) versions of the Adobe software products if the OEMs were bundled with approved hardware components. OEM software usually has “less functionality” than the full retail versions of the Adobe branded software, and “no technical support.”

Adobe claimed that A&S purchased copies of the Adobe-branded software from “unauthorized sources” to resell in the United States. On May 28, 2014, an Adobe investigator purchased a copy of the Adobe Acrobat X Standard v. 10 for Windows from the Trustprice website. The copy of the software contained a serial number license key that did not originate with Adobe and appeared counterfeit.

Did Defendants' sale of Adobe software with an allegedly counterfeit activation code constitute a violation of the Lanham Act, a breach of contract, and copyright infringement?

To prevail on its Lanham Act trademark claim, a plaintiff must prove:

(1) that it has a protectible ownership interest in the mark;

(2) that the defendant's use of the mark is likely to cause consumer confusion.

For a Nominative Fair Use defense to apply, three criteria must be satisfied:

(1) the product or service in question must be one not readily identifiable without use of the trademark;

(2) only so much of the mark or marks may be used as is reasonably necessary to identify the product or service;

“To recover for copyright infringement based on breach of a license agreement,

(1) the copying must exceed the scope of the defendant's license

(2) the copyright owner's complaint must be grounded in an exclusive right of copyright (e.g., unlawful reproduction or distribution).”

“The elements of a cause of action for breach of contract are:

(1) the existence of the contract,

(2) plaintiff's performance or excuse for nonperformance,

(4) the resulting damages to the plaintiff.”

Rule 12(e) provides: “If a pleading is so vague or ambiguous that a party cannot reasonably be required to frame a responsive pleading, the party may move for a more definite statement before interposing a responsive pleading.” Motions for a more definite statement are “proper only where the complaint is so indefinite that the defendant cannot ascertain the nature of the claim being asserted.” A plaintiff need only “set forth enough details so as to provide the defendant and the court with a fair idea of the basis of the complaint and the legal grounds claimed for recovery.” Self Directed Placement Corp. v. Control Data Corp., 908 F.2d 462, 466 (9th Cir.1990).

The Defendants have filed a 12(b)(6) motion to dismiss.

Defendants dispute Adobe's allegations of consumer confusion on the grounds that Adobe failed to expressly recite that Defendants' distribution of the serial license key “actually prevented the purchaser from receiving the expected level of service or support for use [as] Adobe Acrobat X Standard software.” The Court rejected this argument. The Court notes that the likelihood of confusion analysis focuses on “whether a ‘reasonably prudent consumer' in the marketplace is likely to be confused as to the origin of the good or service bearing one of the marks.” Whether the purchaser had access to the requisite level of service and support was not germane to the inquiry.

The Court also rejected the Defendants' assertion that there was “no basis for believing that consumers visiting ‘TRUSTprice.com' would reasonably believe that Adobe is sponsoring or endorsing TRUSTprice's sales.” The Court noted that the complaint expressly alleges that Defendants website advertised and sold Adobe products bearing Adobe's protected marks which they had no right to distribute. The Court also noted that Adobe alleged that the Defendants entered into the Reseller Agreement with Adobe for the purpose of appearing legitimate to consumers despite said ongoing and willful infringing activities, and without intention of abiding by the Reseller Agreement.

The Court also rejected the Defendants' argument that any costumer confusion could be attributed to Adobe's business practice of distributing different versions of its software in different markets at different prices. The Court reminds the parties that the Lanham Act protects against the unauthorized use of a trademark in a manner likely to cause consumer confusion regardless of whether price discrimination was present.

Defendants contended that Adobe's Lanham Act claims were precluded under Dastar Corp. v. Twentieth Century Fox Film Corp., 539 U.S. 23 (2003), which held that the Lanham Act should not be construed in a manner that would cause a “conflict with the law of copyright.” The Court held that the Defendants failed to present any argument demonstrating any such conflict and denied the Defendants' motion to dismiss Adobe's Lanham Act claims.

Defendants contended that the only conduct attributed to them is the sale of a “piece of paper imprinted with a 25-digit key number” which is “not copyrightable.” The Court explained that even if the serial license key was not separately subject to copyright protection, Defendants' alleged distribution of the code to facilitate the sale and use of software it had no right to distribute is sufficient to state a claim for copyright infringement.

The Court rejected the Defendants' argument that they did not violate the Copyright Act because they were the putative owner of the software and have the rights to make copies of the same. The Court held that while the Copyright Act confers several exclusive rights on copyright owners, the right is not unlimited. The Court explained that the first sale defense, allowing owners to resell copies of works they purchased, did not apply to those who “are only licensed to use their copies of copyrighted works.”

The Court noted that the Reseller Agreement explicitly provides that a reseller is granted a license to resell licenses for Adobe software to end users, and obligates the reseller to advise the end user that such software has been “licensed, not sold.” The Court looked at other language to determine that the Reseller Agreement made it clear that Defendants were to be licensees.

The Court said that the essential step defense is applicable only if the alleged infringer is an owner, as opposed to licensee, of the copy of the software in dispute and therefore dismissed Defendants' motion to dismiss this claim.

Defendants challenge the second, third and fourth elements of the breach of contract test. The Court noted that the Defendants correctly pointed out that Adobe failed to allege that Adobe performed its obligations (or is excused therefrom) under the Reseller Agreement. Adobe responds that such performance is “implied” based on allegations that it entered into a Reseller Agreement with Defendants and that Defendants breached the terms of that agreement. The Court noted caselaw provided by the Defendants wherein the plaintiffs “performed all conditions, covenants, and promises.”

Defendants also argued that its alleged one-time distribution of a serial license key did not establish a breach of the Reseller Agreement. The Court held that the Plaintiffs did not have to identify the specific provisions of the Reseller Agreement allegedly breached by Defendants, noting that Supreme Court precedent only required that pleadings provide “fair notice” of the claim being asserted and the grounds upon which it rests.

Motion for a More Definite Statement

In a previous ruling, the Court ruled that, pursuant to Rule 12(e), Adobe must “expressly allege each trademark or copyright that they believe Defendants have infringed.” In this present case, Defendants contended that a more definite statement is necessary on the ground that Adobe has not specifically identified which of the copyright and trademark registrations listed in Exhibits A and B are at issue.  The Court rejected this argument.

In this case, the Court clarifies the differences between a licensee and purchaser with regard to various intellectual property rights.