All that glitters is not GOLD in Led Zeppelin copyright infringement case? 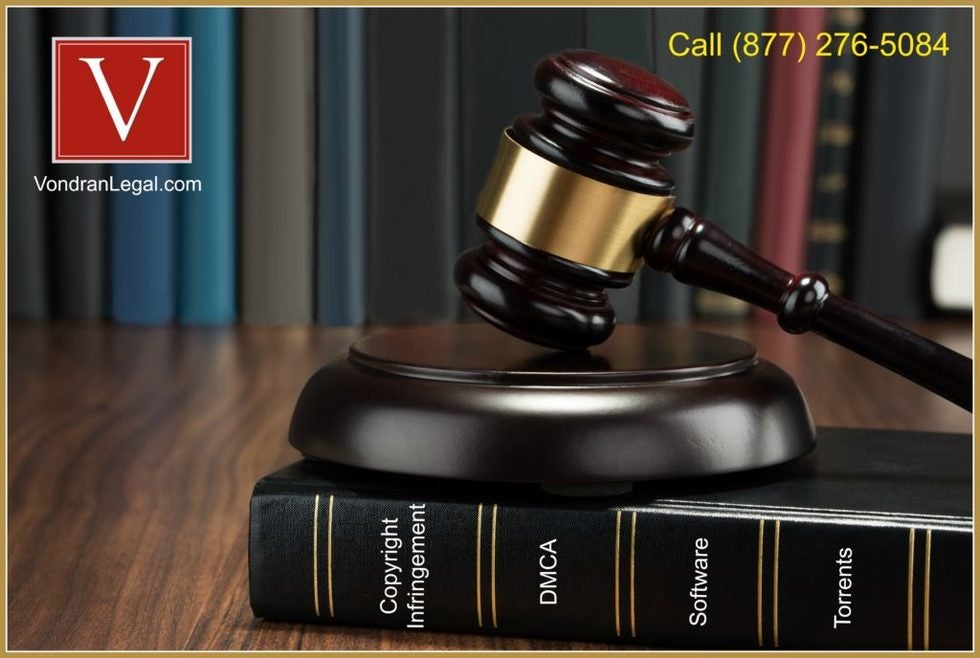 2018 Update – The Ninth Circuit court has ruled that a new trial is in order and has sent the case back to the trial court following an appeal.  In the original case, it was found that there was NO COPYRIGHT INFRINGEMENT but the jury was not allowed to hear the song Taurus performed by Spirit.

The Court determined that it was an error of law NOT to instruct jury that the “selection and arrangement” of otherwise un-protectable musical elements COULD be protectable and the trial court jury should have been able to hear a recording of the song “Taurus” by the band Spirit (which song was released two years PRIOR to the release of “Stairway to Heaven” performed by Led Zeppelin) on  the grounds that it was relevant to issue of “access” (part of the copyright infringement test).  The song Taurus was written by Randy Wolfe.   We will keep an eye on this case as it progresses and as the focus on the “extrinsic” test of music infringement is applied.

Plaintiff Michael Skidmore brought action against the famous band Led Zeppelin, and its corporate affiliates, in the Eastern District of Pennsylvania. Collectively, the Defendant's moved to dismiss the case for lack of personal jurisdiction or, alternatively, transfer the case to the Central District of California. The Court found that the individual band members did not have either general or specific jurisdiction in Pennsylvania. Because severance between the individual and corporate defendants would impose a significant burden on the judicial process, the Court ordered the case to be transferred to the Central District of California for further proceedings.

Plaintiff Michael Skidmore, as trustee for the Randy Craig Wolfe Trust, brought claims for direct, contributory, and vicarious copyright infringement against the living members of the band Led Zepplin, namely Jimmy Page, Robert Plant, and John Paul Jones, and corporate defendants Super Hype Publishing, Inc; Warner/Chappell Music, Inc.; Atlantic Recording Corporation; Warner Music Group Corp; and Rhino Entertainment in the Eastern District of Pennsylvania. Specifically, Skidmore alleges that these individual and corporate defendants infringed Randy Craig Wolfe's copyrighted guitar composition “Taurus” in the iconic 1971 song “Stairway to Heaven.” Defendants moved to dismiss the case for lack of personal jurisdiction or, alternatively, transfer the case to the Central District of California. Plaintiff opposed the motion, arguing that the defendants have sufficient minimum contacts for there to be personal jurisdiction in the Eastern District of Pennsylvania.

Whether the individual band members of Led Zeppelin have personal jurisdiction in the Eastern District of Pennsylvania?

(2) specific jurisdiction, which depends on an affiliation between the forum and the underlying controversy. Notably, for general jurisdiction, the contacts between the defendant and the forum need not be specifically related to the underlying cause of action, and the rules are different for individual and corporate defendants. As explained by the Supreme Court, only in an “exceptional case” would an individual be “essentially at home” in a forum other than its domicile.

First, the Court analyzed whether there is personal jurisdiction for the individual defendants. Plaintiff Skidmore argues that the E.D. Pennsylvania has general personal jurisdiction because “they make millions of dollars on sales of their music and related goods in the District” and Led Zeppelin has performed several times in the District, making their contacts systematic and continuous. Alternatively, Plaintiff Skidmore alleges that there is specific jurisdiction because the band members “deliberately target Pennsylvania… for marketing and sales of the infringing song Stairway to Heaven.” As evidence, Plaintiff Skidmore cites Jimmy Page's interview on October 28, 2014 with a Pennsylvania radio station to promote the re-release of Led Zeppelin IV; Page's marketing and sale of his autobiography; and that Page has performed several shows in Pennsylvania, the last one occurring in July 1998. In Opposition, the individual defendants argue lack of personal jurisdiction, among several other reasons, because they are UK citizens who reside in London, none of them have ever resided or owned property in Pennsylvania, have not been in Pennsylvania since at least 1980 and have not performed in the forum state since 1985.

The Court agreed with the individual defendants. First citing that none of the individual defendants are domiciled in Pennsylvania, this would have to be an “exceptional case” for the Court to exercise general personal jurisdiction. However, for general jurisdiction, “only contacts occurring within a reasonable period of time to the filing of this action” are relevant to the inquiry. Noting copyright infringement actions are subject to a three-year statute of limitations, and the Plaintiff filed the case on May 31, 2014, the Plaintiff's reliance on contacts that are 17+ years old is misguided. Further, the sale of music and Page's book were not regular or systematic in the forum state. Thus, the Court does not have general jurisdiction. Similarly, the Court dismissed Plaintiff's arguments that the forum had specific jurisdiction because the individuals had not performed in Pennsylvania in 17 years and Plaintiff failed to plead facts establishing that the sales are acts by the individual defendants themselves purposefully directed at the forum.

Because the Court found that the individual defendants did not have either general or specific personal jurisdiction, the case could not proceed in the forum against the corporate defendants either. Moreover, the Court found that severance of the claims would impose unnecessary costs on the parties and the judicial system, as well as waste judicial resources and inconvenience witnesses.

The Court granted Defendant's motion in part to transfer the case to the Central District of California.  Eventually, Led Zeppelin was found NOT to be an infringer.