Can calling someone a "racist" be the basis of a defamation claim?

Attorney Steve® Defamation and Media Law Essentials - Does calling someone a racist put you at risk of a defamation lawsuit? 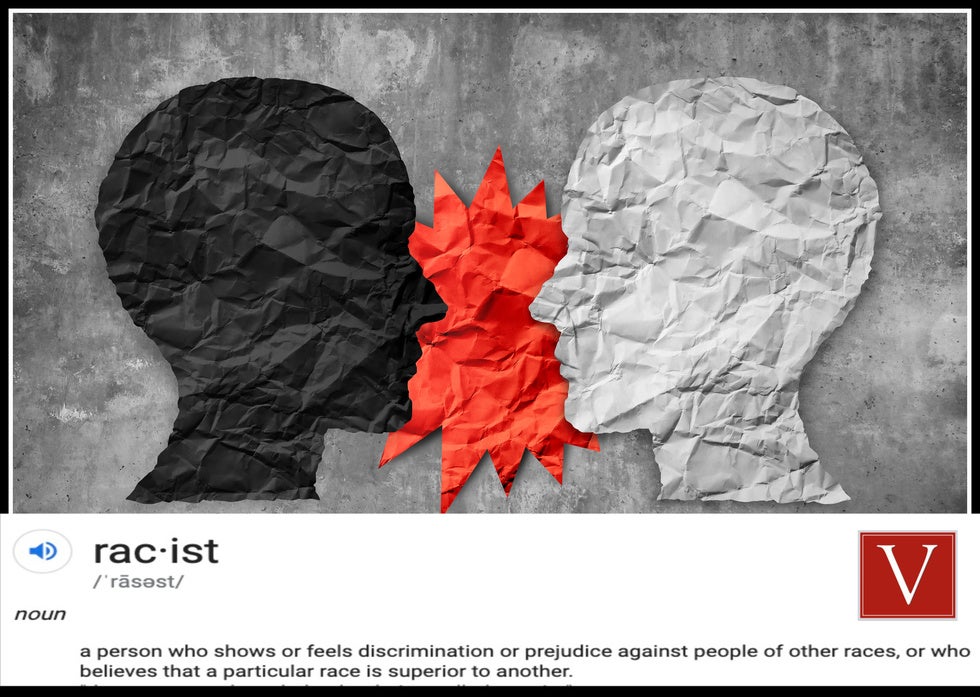 This week's legal research comes from the case of a Covington Catholic Nick Sandmann suing CNN for defamation.  Here are excerpts from CNN's brief opposing the claim (which sources say the case has now been settled) and arguing that you can call someone a racist and that is not against the law:

This principle was reaffirmed just months ago in another defamation case where a minor plaintiff sued the press over alleged implications of racism arising out of his perceived support for President Trump. In McCafferty v. Newsweek Media Group, Ltd., plaintiff and his parents sued Newsweek over a report titled “Trump's MiniMes,” alleging in part that the report implied plaintiff “supported or defended racism.” 2019 WL 1078355, at *4 (E.D. Pa. Mar. 7, 2019), appeal filed, No. 19-1545 (3d Cir. Mar. 12, 2019).

The court dismissed the complaint, holding that the report did not reasonably convey any implication of racism – and that even if it did, “labeling someone a racist without more, though undoubtedly uncomplimentary, is non-actionable opinion.”

Here, Sandmann frames a portion of his defamation claim, Statement 42, around a guest column posted on CNN's website and clearly labeled “commentary” and “opinion,” about “the racist disrespect of Nathan Phillips, a Native American elder, by Nick Sandmann and his MAGA-hat clad classmates of Covington Catholic High School.” Compl. ¶ 207(c).

As the precedent reflects, Sandmann cannot as a matter of law base a defamation claim on this statement as it offers an expression of opinion so subjective as to be unprovable.

(“characterization of [plaintiffs] as racists is a subjective assertion, not sufficiently susceptible to being proved true or false to constitute defamation”).

The unpublished decision in Armstrong v. Shirvell, 596 F. App'x 433 (6th Cir. 2015), is readily distinguishable. In that case, the court held that the “general tenor” of the plaintiff's unfounded accusation of racism was an actionable statement of fact. Id. at 441-42. In the clearly labeled opinion piece at issue here, the phrase “racist disrespect” was explicitly based on the Native American author's perception of the viral video showing the students' conduct in the presence of Phillips, including “tomahawk chopping.” See Sandmann Video at 4:14-28.

We can help with high-profile media matters involving allegations of defamation, false light, and invasion of privacy.  We can represent both Plaintiff and Defendant in media and defamation cases.  Call us at (877) 276-5084 or send us an email through our contact form.