Copyright pleading tips to avoid Rule 12(b) motions to dismiss 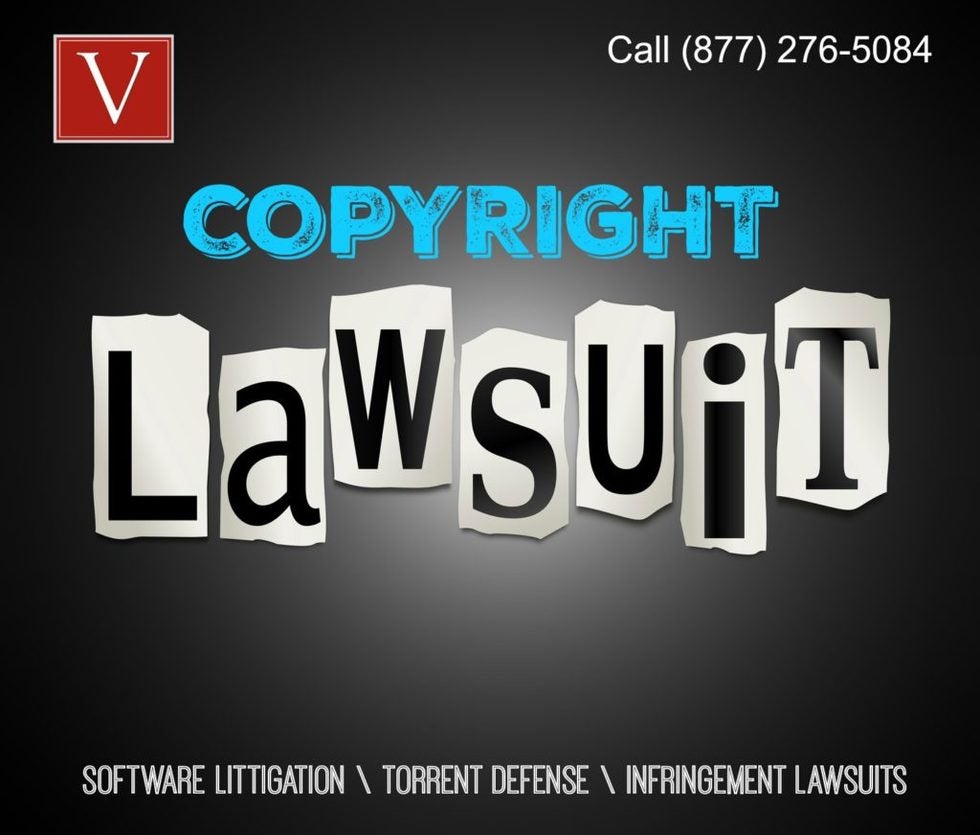 What is a rule 12(b) motion to dismiss in federal court?

A motion to dismiss is one way to try to get a federal court complaint DISMISSED at the early stages of a lawsuit.  However, a Defendant must meet one of the recognized grounds for bringing a motion to dismiss.  Here is a look at FRCP Rule 12b.

(b) How to Present Defenses. Every defense to a claim for relief in any pleading must be asserted in the responsive pleading if one is required. But a party may assert the following defenses by motion:

(6) failure to state a claim upon which relief can be granted; and

(d) Result of Presenting Matters Outside the Pleadings. If, on a motion under Rule 12(b)(6) or 12(c), matters outside the pleadings are presented to and not excluded by the court, the motion must be treated as one for summary judgment under Rule 56. All parties must be given a reasonable opportunity to present all the material that is pertinent to the motion.

(e) Motion for a More Definite Statement. A party may move for a more definite statement of a pleading to which a responsive pleading is allowed but which is so vague or ambiguous that the party cannot reasonably prepare a response. The motion must be made before filing a responsive pleading and must point out the defects complained of and the details desired. If the court orders a more definite statement and the order is not obeyed within 14 days after notice of the order or within the time the court sets, the court may strike the pleading or issue any other appropriate order.

Here is a case showing how a Rule 12b motion may play out in real life.

The professional photographer's allegations “made on information and belief” met the plausibility standard because his general allegations put the publishing company on notice of how it infringed the copyrights, which is enough to survive a 12(b)(6) motion.

Plaintiff Carr Clifton is a professional photographer known for his dramatic landscape photography makes his living licensing his photographs to book publishers. At the center of this case are 30 photographs that Mr. Clifton licensed to Houghton Mifflin Harcourt Publishing Company (“Houghton”) to be used  in particular educational publications.

The licenses were expressly limited by number of copies, distribution area, language, duration, and/or media. Mr. Clifton alleges “[u]pon information and belief”  that shortly after granting the limited license,  Houghton infringed the copyright in his photographs by exceeding the scope of the license by:

(2) distributing outside of the authorized distribution area;

(3) publishing the photographs in electronic, ancillary, or derivative publications without permission;

(4) publishing the photographs in international editions and foreign publications without permission;

In sum, Houghton contends in its motion to dismiss that Mr. Clifton's infringement-related allegations, made “on information and belief” are conclusory and lacking factual support.

Whether a complaint that pleads facts based “on information and belief” meets the Twombly and Iqbal plausibility standard to survive a motion to dismiss under 12(b)(6)?

In a copyright case, the plausibility standard is met when factual allegations are made “upon information and belief” where

Absent Ninth Circuit precedent, the Court analyzed the issue of whether allegations made “on information and belief” in a copyright case are sufficient to survive a motion to dismiss based on the Second Circuit case Arista Records, LLC v. Doe 3, 604 F.3d 110, 120 (2d Cir.2010). In that case, the Second Circuit held that in a copyright case, the Twombly and Iqbal plausibility standard allows factual allegations made “upon information and belief” where

(1) he entered into license agreements with Houghton allowing them to publish 30 of his copyrighted photos,

(2) those licenses all contained limitations regarding number of times, how, and where Houghton could publish them,

(3) Houghton exceeded those license by exceeding those limitations.

Thus, the Court explained these allegations gave Houghton notice about HOW it infringed the copyrights. The Court also cited voluminous case law that denied motions to dismiss in the book publishing context where plaintiffs have alleged the same allegations Mr. Clifton has plead in his complaint. In response, Houghton argued that before filing suit that it was Mr. Clifton's job to investigate more thoroughly in order to plead more specific evidence. However, the Court rejected that argument because it was not his burden at the pleadings stage of litigation and the plausibility standard does not require Mr. Clifton to do so in order to survive a motion to dismiss.

General Tips to Survive a Motion to Dismiss

“To survive a motion to dismiss, a complaint must contain sufficient factual matter, accepted as true, to “state a claim to relief that is plausible on its face.” Id., at 570, 127 S.Ct. 1955. A claim has facial plausibility when the plaintiff pleads factual content that allows the court to draw the reasonable inference that the defendant is liable for the misconduct alleged. Id., at 556, 127 S.Ct. 1955. The plausibility standard is not akin to a “probability requirement,” but it asks for more than a sheer possibility that a defendant has acted unlawfully.  Where a complaint pleads facts that are “merely consistent with” a defendant's liability, it “stops short of the line between possibility and plausibility of ‘entitlement to relief.'

The Court denied Houghton's Motion to Dismiss because Mr. Clifton's allegations met the plausibility standard under Twomby and Iqbal despite allegations in the complaint being made “in information and belief.”

Attorney Steve Tip: The main takeaway from this case is to be as precise and specific about the facts of a case as possible when filing a federal court lawsuit.  If you are just making blanket conclusory allegations you may draw a motion to dismiss and the judge could dismiss your case if you are not making enough factual allegations.  That being said, sometimes you do not know all the facts and in that event, pleading on “information and belief” may be sufficient to overcome a motion to dismiss if the judge can draw reasonable inferences from the four corners of the complaint tending to indicate Defendant has acted illegally to infringe.

If you are involved in federal court litigation, either as a Plaintiff or a Defendant, we can help.  We have substantial federal court experience and significant experience in the area of copyright infringement law.  Call us at (877) 276-5084.