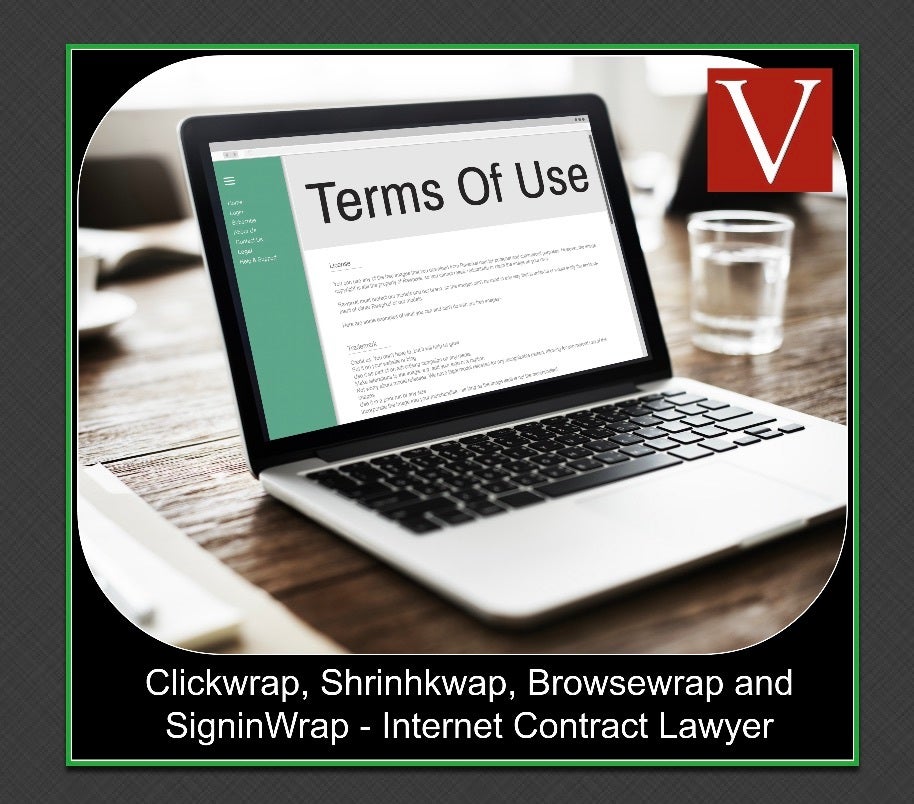 It is wise to read the terms of service and terms of website use before you sign up for a online service.  You will never know the terms you have “agreed” to when you check the “I agree” box unless you actually take the time to read what the agreement says.  One of the key terms may be “choice of law” (which can dictate where any disputes have to be resolved (for example in California).  Whether or not you will be bound by this “clickwrap” agreement or “sign up wrap” (an agreement allegedly entered into during the sign in process) can ofter be a close question of law and fact.

Before a court can enter a judgement against a party to a lawsuit, it must have “personal jurisdiction” (meaning jurisdiction over the person).  If not, a Defendant can file a motion to dismiss for “lack of jurisdiction.”  This might or might not end the case as usually a case would be dismissed “without prejudice” (meaning the Plaintiff can just refile their lawsuit in the proper court that DOES have in personam jurisdiction.  This blog discusses whether agree to personal jurisdiction in a “Sign In Wrap” agreement.

According to the case:

“Before the Court is Plaintiff TopstepTrader, LLC's Motion for a Temporary Restraining Order to enjoin Defendant OneUp Trader, LLC from continuing to operate its website and business. [ECF No. 7]. Primarily because TopstepTrader has not carried its burden to show a likelihood of success on the merits of its case, the Court denies the Motion.

More still, OneUp Trader has agreed that “breach of the provisions of this Agreement would cause irreparable harm and significant injury to TopstepTrader which would be both difficult to ascertain and which would not be compensable by damages alone.”

Alsabah had to enter an agreement to use TopstepTrader's software in which he allegedly consented to jurisdiction in Illinois.

The Court held that the contract was somewhere between a clickwrap and a browsewrap agreement, in a type of agreement referred to as “sign-in-wrap.”

“During the hearing, TopstepTrader introduced into evidence a document showing that a Sattam Alsabah (“Alsabah”), now one of two owners of OneUp Trader, created an account with TopstepTrader on September 13, 2015. Alsabah's account with TopstepTrader is crucial for the latter's contract claim because when users sign up for accounts with the company, they have to click on a box that reads “Please accept Terms of Use” where the words “Terms of Use” are hyperlinked to a web page containing the actual terms. Alsabah presumably clicked on that box in 2015, and in so doing, he entered into what is called a clickwrap agreement with TopstepTrader. See, Sgouros v. TransUnion Corp., No. 14 C 1850, 2015 U.S. Dist.  (N.D. Ill. Feb. 5, 2015) (“A `clickwrap' agreement is formed when website users click a button that indicates that users `agree or accept' to terms of an agreement upon viewing its terms posted on the website.”) (citing Nguyen v. Barnes & Noble, 1175-76 (9th Cir. 2014)).

Alsabah's click, in turn, is important because “courts usually enforce a clickwrap agreement.” Sgouros, 2015 U.S. Dist. (“[C]ourts usually enforce a clickwrap agreement because it requires users to take affirmative action to manifest assent by clicking a button or a checkbox which accompanies a statement instructing users that their click would constitute their assent to the terms at issue.”) (collecting cases).

Without this click, all TopStepTrader has is a “browsewrap” agreement that inheres in OneUp Trader's access of its website. See, Van Tassell v. United Mktg. Grp., Ltd. Liab. Co., 790 (N.D. Ill. 2011) (“[B]rowsewrap agreements do not require the user to manifest assent to the terms and conditions expressly — the user need not sign a document or click an `accept' or `I agree' button. Instead, browsewrap agreements typically involve a situation where notice on a website conditions use of the site upon compliance with certain terms or conditions, which may be included on the same page as the notice or accessible via a hyperlink.”) (internal citation and quotation marks omitted). Unlike clickwrap agreements, “the enforceability of browsewrap agreements depends upon whether there is evidence that the user has actual or constructive notice of the site's terms.” Abdul Mohammed v.Uber Techs., Inc., No. 16 C 2537, 2017 U.S. Dist. LEXIS 20274, at *19 n.8 (N.D. Ill. Feb. 14, 2017).

Moving to the Central issue in the case, the Court found no enforceable sign in wrap:

“In sum, the terms of the agreement which TopstepTrader seeks to enforce are likely void. Without an enforceable contract, no breach is possible, and TopstepTrader is unlikely to prevail on the merits of its contract claim.”

If another party is pulling you into Court, or you need to pull another party into court and you are relying on a internet website agreement which may have a “choice of law” provision, you may want to have the shinkrwap, clickwrap, browse-wrap, or sign-in-wrap “agreement” reviewed by a Copyright and Internet lawyer prior to relying on the clause and taking action on it.