How to legally use NASA images in your YouTube, blogs and social media 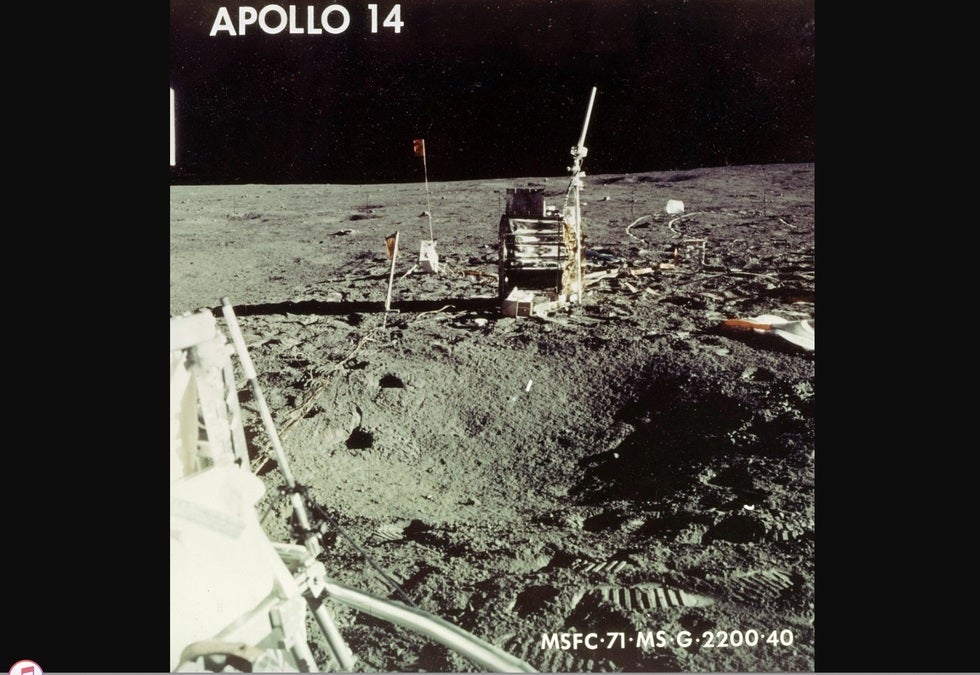 This blog discusses, generally, how NASA images, videos, and audio clips can be used in your blogs, youtube channels and in other social media.  For a quicklook, here is the NASA media search site.  Make sure to read the usage policy BEFORE making any use.  NASA GALLERY

NASA is a federal agency

Generally, federal government works “for the people” and is funded by the people.  As such, they are not allowed to own or hold copyright protection and go around suing everyone for use of images created by the government or its employees.  Curiously, state and local governments are allowed to own copyrights but that is the subject for another day.

“Since its creation in 1958, NASA has been taking pictures of the Earth, the Moon, the planets, and other astronomical objects inside and outside our Solar System. Under United States copyright law, works created by the U.S. federal government or its agencies cannot be copyrighted. (This does not apply to works created by state or local governments.) Therefore, the NASA pictures are legally in the public domain. Photographs and other NASA images should include the NASA image number if you have it, for easy reference. When accessing space photographs, be sure that you know the source. Pictures not produced by NASA employees may have different usage restrictions.”

Videos, Images, Photos, Film and Audio (even live streaming) are in the “public domain”

“You may use NASA imagery, video and audio material if it is for educational or informational purposes, including photo collections, textbooks, public exhibits and Internet Web pages. This general permission does not include the NASA insignia logo (the blue “meatball” insignia), the NASA logotype (the red “worm” logo) and the NASA seal. These images may not be used by persons who are not NASA employees. If the NASA material is to be used for commercial purposes, especially including advertisements, it must not explicitly or implicitly convey NASA's endorsement of commercial goods or services. If a NASA image includes an identifiable person, using the image for commercial purposes may infringe that person's right of privacy or publicity, and permission should be obtained from the person.”

Make sure to note the limitations on this page.

If you are using a STRICTLY NASA photo, film, video, audio or image file, then you should provide attribution to NASA.  This is strictly stated to be their policy and you do not want trouble with the government.

However, more care needs to be taken to make sure you are using a NASA photo (and not something a photographer or videographer has allowed NASA to use).  In these cases, you may be restricted on the types of use and you could run into photo infringement legal trouble if not following the license, or making sure you are obtaining the proper commercial rights to use the digital content in question.  For example, it says on the JPL website:

“Some image and video materials on JPL public web sites are owned by organizations other than JPL or NASA. These owners have agreed to make their images and video available for journalistic, educational and personal uses, but restrictions are placed on commercial uses. To obtain permission for commercial use, contact the copyright owner listed in each image caption. Ownership of images and video by parties other than JPL and NASA is noted in the caption material with each image.”

Use of logos, emblems and seals are regulated by Federal Statute.

While the federal government (i.e. NASA) may not own the copyrights to their image, photo, video and audio files, they do have certain limitations on the use of their logo (which means you need to be careful if using a NASA video which contains their logo, for example.  What do you do?  Do you crop out the logo so the final video on your website, blog, or YouTube channel does not misuse the seal or logotype?  This is an important question especially since there is a law that basically makes it a crime to use the logo or emblem of NASA improperly.

“Prior written approval must be obtained to use the NASA insignia logo (the blue “meatball” insignia), the NASA logotype (the red “worm” logo) and the NASA seal. These images may not be used by persons who are not NASA employees or on products (including Web pages) that are not NASA sponsored. In addition, no image may be used to explicitly or implicitly suggest endorsement by NASA, JPL or Caltech of commercial goods or services. Requests to use NASA logos may be directed to Bert Ulrich, Public Services Division, NASA Headquarters, Code POS, Washington, DC 20546, telephone (202) 358-1713, fax (202) 358-4331, email [email protected]”

This is the federal code section (Code of Federal Regulations) that governs the use of NASA emblems, logos, and sea.

(a) The Associate Deputy Administrator shall be responsible for custody of the NASA Impression Seal and custody of NASA replica (plaques) seals. The NASA Seal is restricted to the following:

(4) NASA Administrator's documents; the Seal may be used on documents such as interagency or intergovernmental agreements and special reports to the President and Congress, and on other documents, at the discretion of the NASA Administrator.

(5) Plaques; the design of the NASA Seal may be incorporated in plaques for display in Agency auditoriums, presentation rooms, lobbies, offices of senior officials, and on the fronts of buildings occupied by NASA. A separate NASA seal in the form of a 15-inch, round, bronze-colored plaque on a walnut-colored wood base is also available, but prohibited for use in the above representational manner. It is restricted to use only as a presentation item by the Administrator and the Deputy Administrator.

(7) NASA prestige publications which represent the achievements or missions of NASA as a whole.

Right of Publicity and Privacy Concerns in all uses

In all cases of using photos and images online (including videos and audio) your company needs to think about “Publicity Rights” before using any digital content.  Under California right of publicity law for example, a person's name, image and likeness is protected (whether they are famous or not).  So, using images, audio, video and other content with identifiable elements of another person could lead to an unwanted ROP lawsuit.

“If an image includes an identifiable person, using the image for commercial purposes may infringe that person's right of privacy or publicity, and permission should be obtained from the person. NASA and JPL generally do not permit likenesses of current employees to appear on commercial products. For more information, consult the NASA and JPL points of contact listed above.”

Fair Use is also permitted as to copyright issues

Even though the above requirements may exist, keep in mind that creators also have “statutory fair use rights” that allow you to use short clips as long as you are commenting on them or criticizing them, making a parody, transforming the work into something new, etc.  Make sure to get a fair use opinion leader before relying on this rather tricky area of the law.

VIDEO:  Click on the image above to watch the video.  Make sure to SUBSCRIBE to our popular legal channel.