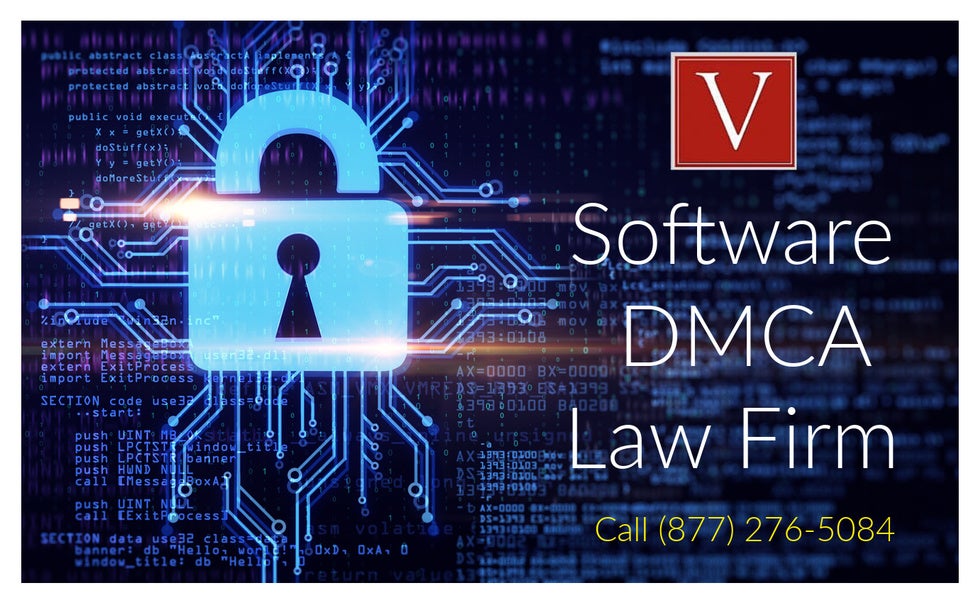 Another company that might send you a software audit demand letter is Synopsis.  According to their website:

"Synopsys is at the forefront of Smart Everything with the world's most advanced technologies for chip design, verification, IP integration, and application security testing and quality testing. We help our customers innovate from silicon to software."

You may receive a letter from their legal counsel Orrick demanding that you cease and desist infringing their software, and also, they may ask for something most other companies do not usually ask for (to forensically examine your computers).  Their letter may ask you to disclose all usage details and to deliver any software and keys back to their company.  The letter may also inform you that you are required to "preserve all evidence" (evidence preservation letter) which can some times be construed as a threat to litigate the case in federal court.

In fact, I have reviewed the federal court docket and I did notice precedent for them filing a lawsuit.

NOTE:  If you get a letter from Synopsis or their law firm, call us before you do anything else.   While it may be tempting to want to call them up and try to work things out, a simple admission of fault can be your downfall and lead to huge copyright infringement fines, fees, damages and other actions.  We offer an initial no cost review of your case.

If your case is not settled, it could move to an expensive and time-consuming lawsuit (which is also, by the way, public in nature which can hurt future business).  Here are some allegations pulled from one federal court lawsuit:

and DOES 1-10, inclusive, Defendants.

Plaintiff Synopsys, Inc. (“Synopsys”) hereby brings this Complaint against Defendant InnoGrit Corporation (“InnoGrit”) for circumventing technological measures that effectively control access to Synopsys software in violation of the Digital Millennium Copyright Act, 17 U.S.C. §§ 1201, et seq. (the “DMCA”). Synopsys seeks injunctive relief, statutory and/or actual damages, attorneys' fees and costs, an accounting, and any such other relief as the Court may deem proper.

Plaintiff Synopsys is a corporation organized and existing under the laws of the State of Delaware, with its principal place of business in this judicial district in Mountain View, California.

As modern electronic devices become more and more compact and powerful, they use increasingly sophisticated computer processor chips. When designing a computer processing chip, the stakes are enormous. Chip designers need software that will ensure that their complex designs will work flawlessly. Accordingly, chip designers require extremely robust and powerful computer software to design and test those chips. Many of the world's biggest and most important chip design companies turn to Synopsys for such software. 8. Since it was founded in 1986, Synopsys has been a leading provider of Electronic Design Automation (“EDA”) solutions for the semiconductor industry. EDA generally refers to using computers to design, verify, and simulate the performance of electronic circuits. For more than 30 years, Synopsys' solutions have helped semiconductor manufacturers and electronics companies design, test, and manufacture circuit chips and electronic systems for a wide range of products. Headquartered in Mountain View, California, Synopsys is the 15th largest software company in the world and currently employs over 13,000 employees worldwide. Synopsys has developed a comprehensive, integrated portfolio of prototyping, IP, implementation, verification, manufacturing, optical, field-programmable gate array, and software quality and security solutions. 9. Synopsys EDA software applications, including its VCS, Design Compiler, Design Compiler Graphical, DesignWare Library, DC Ultra, Power Compiler, Formality, Verdi, DFT Compiler, Library Compiler, PrimeTime ADV and PX Add-On, HDL Compiler Verilog, and Spyglass Lint (collectively known as “Synopsys Tools”), are creative and original works subject to copyright protection under Title 17 of the United States Code.

The Site ID also defines the location or locations where the customer is authorized to use the software. Each customer must provide Synopsys with its physical address and Host ID for the computer(s) that will execute Synopsys license server software for purposes of identifying the Site ID. Each customer is then authorized to use the licensed software solely at the authorized Site ID(s) and in accordance with the terms and conditions provided in the Synopsys license agreement. 14. To generate a license key file, Synopsys requires the customer to provide a unique identifier for a server that will host the license server software – i.e., the server that will authenticate and control the customer's request to check-out and use Synopsys software – referred to as a “Host ID.” The customer provides Synopsys with the Host ID information, which represents the license server for which the license key file is generated. Like the Site ID, the Host ID is listed in the license key file. Before Synopsys can deliver its software to a customer, Synopsys' policies require a unique Host ID(s) to be associated with a single Site ID.

Unbeknownst to Synopsys, on or about May 2017, just months after the EULA specifying use exclusively in Shanghai was signed, InnoGrit began accessing and using EDA tools in the United States without authorization. Specifically, InnoGrit began pirating Synopsys software at InnoGrit's San Jose, California offices. On information and belief, InnoGrit is bypassing Synopsys' license key system by altering identifying information on at least 15 of its computers so that the computers impersonate a designated license server computer in Shanghai to facilitate unauthorized access to and usage of Synopsys Tools. On information and belief, InnoGrit's conduct of circumventing the Synopsys license key access-control system has enabled it to use Synopsys software without authorization many thousands of times. Synopsys is informed and believes that InnoGrit continues to use Synopsys' software without authorization through at least April 2019. 26. InnoGrit knew or had reason to know that its access and use of Synopsys software was unlawful. The fact that InnoGrit knows a license is required to access and operate Synopsys software and nonetheless is intentionally using technological measures to circumvent Synopsys' software access controls shows that InnoGrit understands that it is violating Synopsys' intellectual property rights.

If you received a software audit demand letter, served a subpoena or a summons and complaint or received a cease and desist letter, don't go it alone, this is the time to lawyer-up.  Most of the time the accusing party will have experienced copyright lawyers on their team (it is not atypical to have 3-5 lawyers and staff assigned to one infringement case - this can also drive up the legal fees).

With liability that can reach to the officers and directors of a company, these matters are not something to take lightly.  We are a leader in handling software defense in the United States.  These cases are typically brought under the United States Copyright Act.

We have appeared in over 200 Federal Court cases and were recently identified as the #1 Copyright infringement defense law firm in the nation for the year 2020 (by Unicourt.com) in terms of number of cases handled.  In the niche area of software copyright and DMCA law (illegal access circumvention cases) there is no substitute for experience.