Attorney Steve Trademark College® - More stuff you can use to BUILD YOUR BUSINESS - some of it for FREE!!! 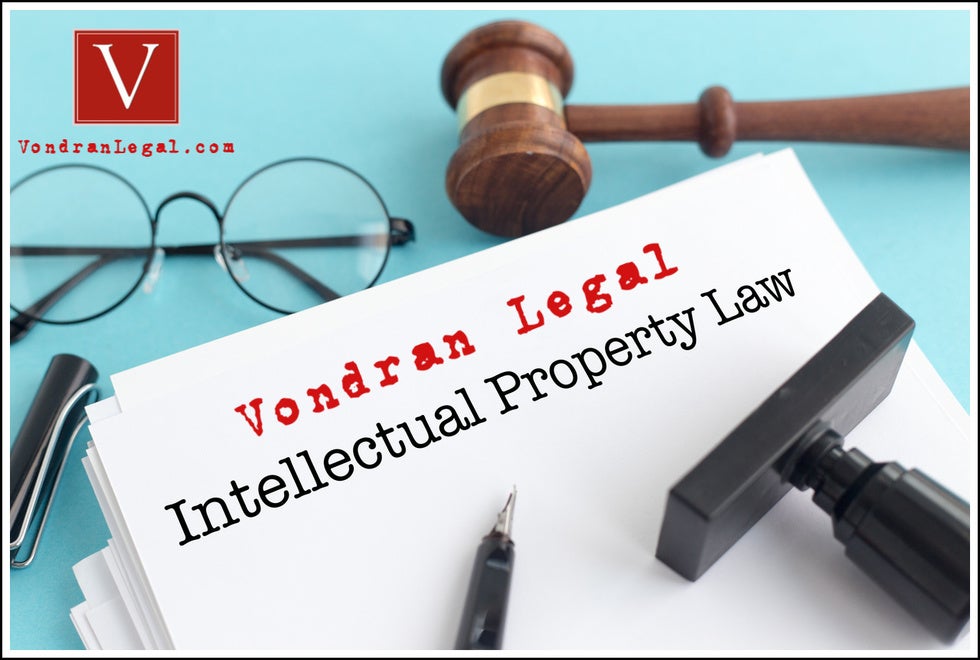 VIDEO:  How to file a trademark WITHOUT expensive attorneys!  Make sure to SUBSCRIBE to our Amazing FREE legal channel.  Stuff you will not see on BORING TV where brain cells go to die!

The NCAA is known to be very aggressive enforcing their trademarks.  They have many different trademarks for example:

The NCAA actively enforces its trademarks and will even oppose trademark applications they believe are "confusingly similar" to theirs.

So, be careful this basketball season when using NCAA trademarks and if you need help opposing them in your trademark application, we can be retained for a low flat rate legal fee.

Grounds for opposing a trademark application

According to the USPTO, there are several reasons a trademark could be challenged, one of the main ones is that your mark is likely to cause consumer confusion:

The factors considered in determining the likelihood of confusion include (some of these are not considered by the examining attorney because they involve evidence that may only be relevant in an inter partes proceeding, such as facts relating to use of the mark.):

• The similarity or dissimilarity of the marks in their entireties as to appearance, sound, connotation and commercial impression.

• The similarity or dissimilarity and nature of the goods or services as described in an application or registration or in connection with which a prior mark is in use.

• The similarity or dissimilarity of established, likely-to-continue trade channels.

• The conditions under which and buyers to whom sales are made, i.e. "impulse" vs. careful, sophisticated purchasing.

• The fame of the prior mark (sales, advertising, length of use). • The number and nature of similar marks in use on similar goods.

• The nature and extent of any actual confusion.

• The length of time during and conditions under which there has been concurrent use without evidence of actual confusion.

• The variety of goods on which a mark is or is not used (house mark, "family" mark, product mark).

3 • The market interface between applicant and the owner of a prior mark:

(a) a mere "consent" to register or use.

(b) agreement provisions designed to preclude confusion, i.e. limitations on continued use of the marks by each party.

(c) assignment of mark, application, registration and goodwill of the related business.

d) laches and estoppel attributable to owner of prior mark and indicative of lack of confusion.

• The extent to which applicant has a right to exclude others from use of its mark on its goods.

• The extent of potential confusion, i.e., whether de minimis or substantial.

• Any other established fact probative of the effect of use

Other grounds for opposition

In addition to grounds for refusal used in the initial examination of the application by the examining attorney, there are other grounds for opposition, including:

abandonment of the mark;

dilution: (a lessening of the distinctive quality of the mark— opposer must prove that its mark was famous prior to the applicant's first use.)

We are a boutique intellectual property law firm with offices in California and Arizona.  You can reach us at (877) 276-5084 or fill out our submission form and we will get back to you.