What is IPTV and why are the Xtream Codes Raid important?

[We handle Dish-Nagrastar cases, ACE ALLIANCE, MPAA and other claims of infringement] 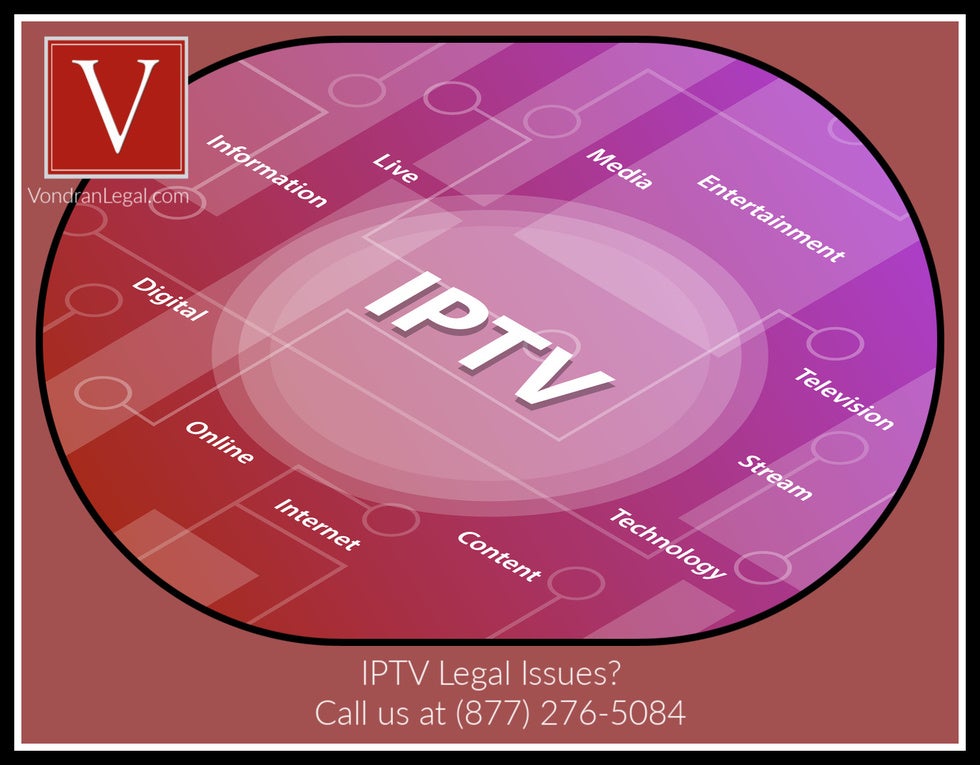 In today's modern age, many media sources are changing from their older, now archaic systems to newer, faster, and cheaper systems. Television has been on the same progress track as the rest of technology, originally starting with only a handful of channels in black and white, then moving to more and more channels in color and eventually to cable and satellite, providing hundreds of channels. Paired with this progress came more powerful corporations who gripped tightly onto their media prowess to get every last dollar out of the consumer. With the widespread availability of the internet came the rise of illegal television streaming, it is cheaper, easier to use, and typically has fewer restrictions. This blog will explain the intricacies of IPTV, Xtream codes, and the war against live TV piracy.

The first thing one must understand is what exactly IPTV is since it is the basis for this blog. IPTV stands for Internet Protocol Television, meaning it is the same as live television, but instead of being transmitted via cable or satellite, it is transmitted via the internet.

Although this does not sound particularly malicious or problematic, it can be, but not for the consumer.  IPTV is a massive threat to established cable and satellite television providers such as Cox, Dish, DirecTV, and Xfinity. Their grip on regional monopolies has been slipping due to these new services, both legitimate (such as Hulu TV and Pluto), and potentially less accepted means, such as Area51 and Kodi.

Due to the exploitation of consumers by the existing, legitimate live television providers, there has been a growing counter-culture named “cord-cutters,” who are people who have “cut their cable cords” and instead moved to mostly illegal television streaming services. The main reason is the cost.  Cable companies are known for being greedy and adding in as many hidden fees as possible once the mandatory contract has been signed by the consumer.

According to a Consumer Reports 2019 study:

“Company-imposed fees, from Broadcast TV and Regional Sports Fees to Set-Top Box Rental Fees, add what amounts to a 24% surcharge on top of the advertised price.”

As one can clearly see, cable companies are not in the business of being open and transparent to their customers, so many customers have shied away from traditional television sources.

European television consumers are following the trend, just like Americans, of cutting the cord on their traditional cable to move to IPTV.  According to a study done by the European Intellectual Property Organization, EUIPO, up to 13.7 million European Union residents stream unauthorized IPTV leading to a cost of €941.7 million per year, $1.043 billion. According to the same report, the average EU resident spends €5.74, equivalent to $6.36, per month on unauthorized or illegal IPTV.  These figures show just how prominent IPTV has become across the globe and give reason for the Xtream codes raid.

What are Xtream Codes?

In essence, Xtream Codes is a tool used by thousands of illegal IPTV providers. This tool was specifically a Customer/Content Management System, abbreviated to CMS, which basically takes the streaming data from the IPTV provider and turns it into an M3U format which can be sent to a client with their own personal ID.

Included in the client or customer ID were log-in information, payment options and abilities, streaming data conversion, and customer account creation ability. This is a vital link between the customer and the IPTV provider since this tool creates a bridge between the two parties.

So why did EU authorities go after Xtream codes? Not only was the software service being provided an integral part of the customer-to-IPTV transaction but also because it was the biggest and best CMS on the market. Xtream had the power to connect and maintain the highest speed with a high number of customers.

Explanation of the Raids 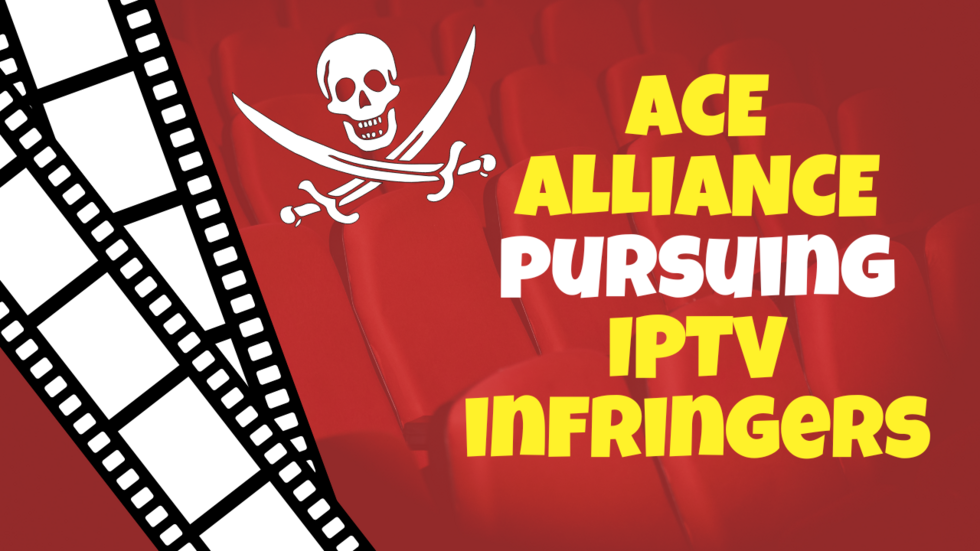 The Future of IPTV

The Xtream codes raid was just a hiccup in the IPTV operation, other CMS' will fill in the gap left behind. This does not mean that the war is over, though. Cable companies are still going to pursue the removal of IPTV providers from the marketplace. In August of 2019, DISH sued IPTV provider Easybox over copyright infringement. Below I have attached the case's Nature Of Action.

Defendant, DOES 1-5, together and individually d/b/a Easybox IPTV

Here are some excerpts from the case:

“DISH brings this suit for direct copyright infringement because Defendants are taking broadcasts of television channels exclusively licensed to DISH and are unlawfully retransmitting these channels over the Internet throughout the United States on Defendants' service (the “Easybox Service”) to customers who purchase Defendants' Easybox set-top boxes, smart IPTV subscriptions, and subscription renewals.

Defendants demonstrated the willfulness of their copyright infringement by continuing to transmit the channels exclusively licensed to DISH despite receiving numerous demands to cease, and blocking DISH's counsel from accessing Defendants' website.”

Cable providers are feeling the hurt from IPTV, so they are likely to take any action possible to get the market back under their control and keep profits high. This may mean going after the IPTV unauthorized providers or even the subscribers/customers (which may mean you).

What this means for an IPTV subscriber

As an IPTV customer, this raid likely took down your ability to submit payments, log in to your account, and create an account, among other features, but the steaming capabilities were still operational if this is the case, your IPTV provider was using Xtream codes.

While it is possible that your IPTV provider is still down and trying to recover, it is more likely that they have found another CMS tool to use, and all services are back online.  IPTV looks to be only marginally harmed by the raids and will continue to flourish. One major thing one must remember is that IPTV is generally considered illegal not only for the provider but also for you, the "end-user" subscriber.

Using a VPN can help greatly, but it does not mean you are bulletproof; we have a blog about VPNs and torrenting here: https://www.vondranlegal.com/can-you-safely-torrent-with-a-vpn.   Using a VPN to infringe is still a NO-NO, but we understand that's what many people are doing.  As copyright legal counsel, we do not condone or encourage any type of illegal conduct.

Internet Protocol Television, although new, is not likely to be leaving anytime soon. As an illegitimate IPTV provider, one must stay at the forefront of related legal news so see upcoming trends and also know who to contact in case of a lawsuit. While as an IPTV customer keeping a low profile over the internet by using a VPN can only do so much, and if a situation were to occur where a large cable provider sets their sights on you know who to call for help is essential.  Keep it legal!

If you need help with intellectual property, software, technology, or internet law, call us at (877) 276-5084 or fill out the contact form below.

This blog is written by Mr. Tomas Braley, a Texas A&M graduate.