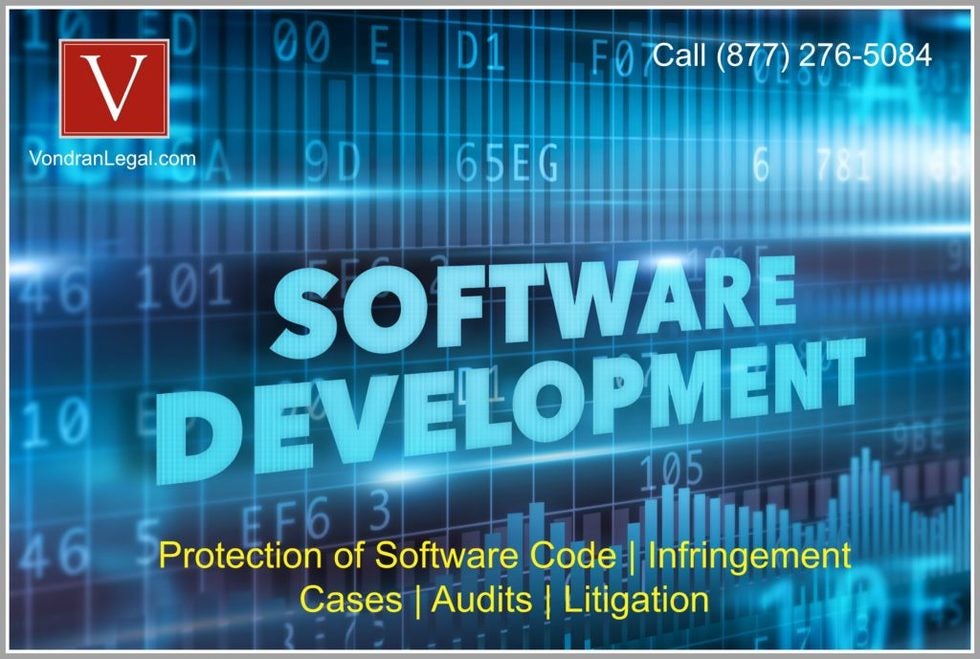 Blueport Co. (“Blueport”) brought this action against the United States for copyright infringement and violations of the Digital Millennium Copyright Act of 1998 (“DMCA”).

The “AUMD program” was conceived to update and redesign the Air Force Manpower Data System (“MDS”), a database containing manpower profiles for each unit in the Air Force. Davenport learned the computer programming skills necessary to write the AUMD program on his own time and with his own resources. Davenport then wrote the source code for the AUMD program while at home on his personal computer, intending that other Air Force manpower personnel would use it.

In June 1998, Davenport shared an early version of the program with a fellow coworker, and both tested the program on the MDS at work during regular business hours. Based on the results of this testing, Davenport made changes to the source code of the AUMD program on his home computer. Davenport did not at that time, or at any time thereafter, bring the AUMD program's source code to work or copy it onto Air Force computers.

Eventually, the Air Force became concerned with the AUMD program's dependence on Davenport. Davenport's Air Force superiors asked him to turn over the source code for the program, which Davenport always kept on his home computer. When he refused to turn over the source code, his superiors threatened him with a demotion and a pay cut, and excluded him from the Manpower User Group's advisory authority. It was then that Davenport assigned all his rights in the AUMD program to Blueport.

Rather than negotiate with Blueport, the Air Force contracted with Science Applications International Corporation (“SAIC”) to recreated the AUMD program. At the request of the Air Force, SAIC programmers modified the AUMD program's object code to extend its expiration date. This modification allowed Air Force manpower personnel to continue to use the AUMD program despite Davenport's refusal to provide the source code.

Blueport brought the present claims in 2002, suing the Government for copyright infringement and violations of the DMCA.  Specifically, Blueport argued that the Air Force infringed its copyright in the AUMD program. In addition, Blueport argued that the Air Force violated the DMCA by extending the expiration date in the AUMD program's object code—thus circumventing the measures taken by Blueport to prevent unauthorized use of the program. The CFC dismissed Blueport's claims for lack of jurisdiction on the ground that the Government had not waived its sovereign immunity for any of the claims. Blueport appealed.

Can sovereign immunity be impliedly waived? Does a company have standing to sue on behalf when its rights stem from a person who once fell within the three provisos which bar copyright infringement claims against the Government?

On appeal, Blueport made three arguments challenging the CFC's dismissal of its copyright infringement claim. First, Blueport argued that the provisos in § 1498(b) are affirmative defenses that must be proven by the Government, rather than jurisdictional limitations that Blueport itself must overcome. Second, Blueport argued that even if the § 1498(b) provisos are jurisdictional, the Government has the burden to show that Blueport's claims are barred by one of the provisos. Third, Blueport argues that its copyright infringement claim does not fall within any of the §1498(b) provisos.

The Court disagreed on all three counts.

To support its claim that the Government has the burden of proving that its claim is barred by one of the provisos, Blueport analogizes to cases in other circuit courts which imposed the burden on the Government to prove the exceptions to the waiver of sovereign immunity in the Federal Tort Claims Act (“FTCA”), 28 U.S.C. § 2680. The Court notes that other circuit courts have declined to follow the cases cited by Blueport.

The Court agrees with the latter circuits. The Court notes that the cases cited by Blueport are interpreting the FTCA, which is not at issue in this case. It also noted that the circuits were divided over whether the FTCA cases were consistent with Supreme Court precedent, particularly precedent set in Gaubert. Third, the Court saw no reason to interpret 28 U.S.C. § 1498(b) contrary to the long-established practice of placing the burden of establishing jurisdiction on the party “who claims that the power of the court should be exerted in his behalf.” Finally, the Supreme Court has made it clear that “the burden of establishing the contrary rests upon the party asserting jurisdiction.” Therefore, the Court affirmed the CFC's ruling that Blueport had the burden of showing that its claims is not barred jurisdictionally by the § 1498(b) provisos.

The Court held that because it agreed with the CFC that Blueport's claim was barred by the “order, influence, or induce” proviso, it did not need to address whether the claim was also barred by the remaining provisos.

Many of the facts found by the CFC demonstrated that Davenport was in a position to “order, influence, or induce use of the copyrighted work by the Government. Because Blueport's rights in the AUMD program were derived from Davenport, Blueport's claim is precluded.

The Court also rejects Blueport's claim that it may bring a copyright infringement claim against the Air Force for use of the AUMD program after Davenport loses his position of influence. Nothing in § 1498(b) suggests that a party who was in a position to influence the Government's use of a copyrighted work can later bring a claim against the Government for continued use of that work after he lost his position of influence. Moreover, it declines Blueport's invitation to read such an exception into the “order, influence, or induce” proviso.

The Court here ruled on the issue of whether sovereign immunity can be impliedly waived by Congress, and analyzed the various provisos excepting instances where one may sue the government for copyright infringement.