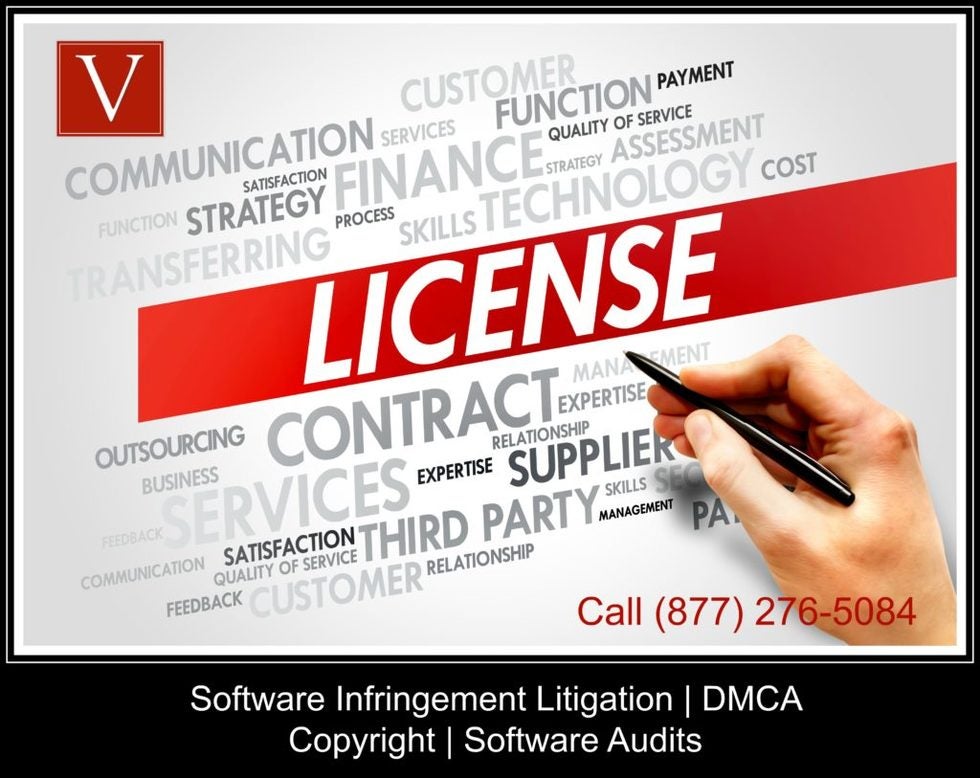 This case comes from the United States District Court, Northern District of California.  Adobe Systems Inc (“Adobe”) sued One Stop Micro Inc. (“One Stop”) for copyright and trademark infringement based on One Stop's sale of copies of software (intended for educational end users) to general customers.

Defendant One Stop bought and sold computer hardware and software on the open market. Adobe alleged that One Stop improperly acquired educational versions, which it then adulterated and sold as full retail versions to non-educational end users.

One Stop admitted that it adulterated approximately one-half of the Adobe educational versions it acquired in 1996 and 1997 by doing the following:

(2) peeling off and destroying the “EDUCATION VERSION—Academic ID Required” stickers, as well as the UPC bar code label and the serial number label which further identify the packages as educational versions;

(3) re-shrink-wrapping the boxes. One Stop then distributed these adulterated versions.

On March 31, 1999, the Court issued an order granting Adobe summary adjudication on violations of the following statutes:

VIDEO:  Click on the picture above to watch this video.  Make sure to SUBSCRIBE to join over 5,500 other people who enjoy our videos!

Does the first sale doctrine apply where the purported “owner” of a copy of software purchased the software from a distributor that is subject to a license agreement?

Section 106 of the Copyright Act:

Owners have the exclusive right “to distribute copies or phonorecords of the copyrighted work to the public by sale or other transfer of ownership, or by rental, lease, or lending.”

Under the first sale doctrine, Section 109(a), an exception is when “the owner of a particular copy or phonorecord lawfully made under this title, or any person authorized by such owner, is entitled without the authority of the copyright owner, to sell or otherwise dispose of the possession of that copy or phonorecord.”

The Court noted that the OCRA contained additional language which indicated that it only conferred a license. The Court points to restrictions in the OCRA that indicated a license rather than a sale because the interfere with the reseller's ability to further distribute the software.

The Court also noted an area of ambiguity where extrinsic evidence was required to interpret the agreement due to its use of sales terminology. The Court references a declaration submitted by Adobe's Vice President and General Manager of North America stating that “Adobe's intent in drafting and signing these documents [was] to create a license, rather than a sale of our software.” The Court agreed and held that Adobe's intent was to enter into a licensing agreement.

The Court also cited evidence from Adobe resellers indicating that they intended to enter into a licensing agreement and experts who explained why licensing was the preferred method of distributing software.

The Court distinguished Shell Oil from the case at bar. The Court held that Adobe failed to identify any comparable measures it imposed upon distributors to guarantee the quality of its software. They also failed to present evidence of how One Stop's activities affected the quality of its software. The Court thus denied Adobe's motion for summary adjudication of the § 1114(1) claim with respect to the unadulterated Adobe software purchased and distributed by One Stop.