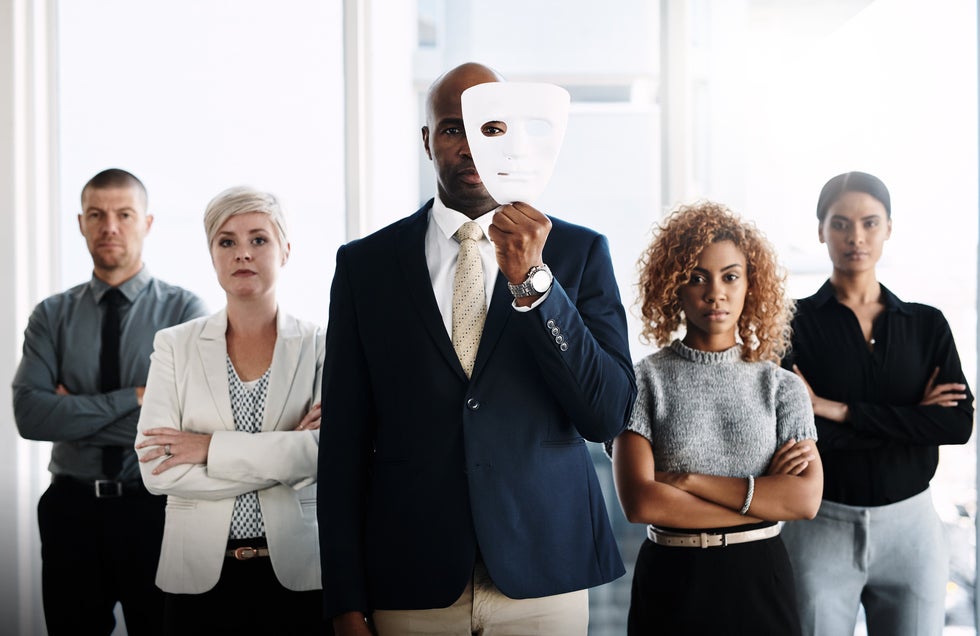 We have talked about this important issue before.  It arises in the course of our BitTorrent Defense legal practice and it involves Plaintiff "Strike 3 Holdings, LLC") (think BLACKED, TUSHY, and VIXEN) and now, Malibu Media (back from its lawsuit with its own law firm) may soon be taking their cues from Strike 3 and filing "Bill of Discovery" cases in Florida.  You can check with a Florida attorney to find out what this actually means as we are licensed in California and Arizona.  But, the gist of this is that they are seeking to "unmask" internet subscribers to get a persons name and address so that they can go perform due diligence to see if they are also an "INFRINGER" in addition to being a "SUBSCRIBER".  A Plaintiff may file a lengthy pleading with many IP addresses on it seeking a subpoena from the Court.  This is very inexpensive to do as many people can be named at the same time (something not easily accomplished in a federal court).  So, there seems to be a trend toward using this procedural mechanism (some call a "loophole") to get what I refer to as "copyright leads" but this process seems to have slown down the copyright infringement lawsuits being filed in federal courts, and maybe that's why the courts are going along with it.

Many are seeking to quash these motions, (with tremendous success in Florida), but these people can then be SUED in their local states (such as California, Texas, Arizona or New York), and have to face these companies in federal court in their local jurisdictions even if they won on the quash.  Strike 3 argues this is a valid procedure, but they do not appear to be too willing to defend their position in Florida as this article suggests.

We have filed motions in California seeking to stop this type of discovery after a quash is granted in Florida.  The California courts we have filed motions on (arguing that this "East-Coast / West Coast" court hopping was improper) were denied by several district courts in California, thus, the ability to win one quash, while losing on the next round is highly possible.  Some would think that this raises a "res judicata" issue, but Court have not made that finding to my knowledge.

As such, as things stand, you can expect a slew of these cases to continue in Florida, and I believe that Miami-Dade will become (if it is not already) the BitTorrent Copyright Infringement Unmasking Capital of the World.  Just my prediction.  We will be posting updates on new cases filed so you can get an idea of what is going on.  Apparently, the Courts are fine with it, and a challenge on grounds of abuse of process was denied in our cases.

Nevertheless, we keep fighting these companies in the trenches.

Our firm can help persons located in Arizona and California (and also New York and Texas where the local federal courts have admitted us). Contact us for a free initial consultation if you looking at the letter to your ISP such as Cox, Comcast, Verizon, AT&T or other.  We can be reached at (877) 276-5084.  We are a leader in the United States in handling these types of cases.  We have appeared in over 175 cases to date (and that is just the ones that went to Court).  You can also leave us an email through our contact form.  Click here to see our exceptional client reviews.

Also, make sure to check out our popular legal YouTube channel where we have many videos discussing file-sharing torrent defense, copyright infringement defenses, settlement factors, etc.  Make sure to SUBSCRIBE to join over 21,000 people who love our free videos.