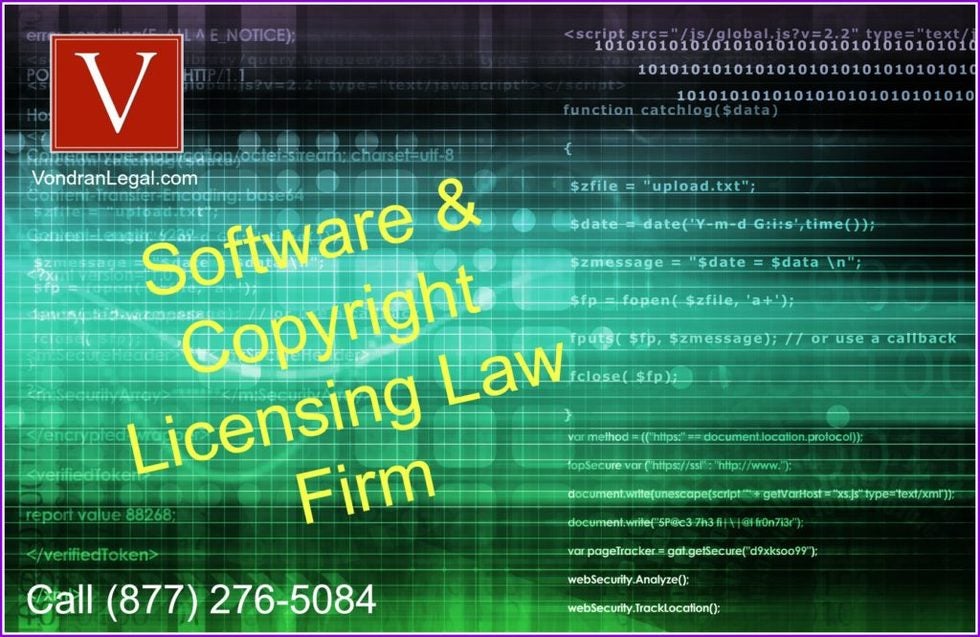 This case involves a copyright dispute over an automobile auction website.

In the Fall of 2010, ARX hired iUniverse, Inc. to develop its website. At all relevant times, Edward Rezek owned iUniverse. Rezek re-used many of the features from a previous website he created, bidday.com, in ARX's website. The parties refer to the ARX website and underlying code as the “ARX Program.” At some point after Rezek created the ARX Program, ARX initiated a plan to acquire AWG. The acquisition would combine ARX's online software with AWG's database of automotive vehicles and clients. Negotiations fell through, however, and the acquisition did not go forward.

In the meantime, some litigation was initiated and ultimately failed, leading to the current motion. Liang filed the present lawsuit in October of 2013. This complaint names AWG and Group 3 as defendants and asserts claims for copyright infringement, contributory infringement, and removal, alteration, and/or distribution of copyright management information under the Copyright Act. Liang alleged that she had standing to prosecute this action because she was the “successor-in-interest to ARX LLC, and hereby the exclusive holder of all of its rights, title and interest in and to ARX LLC's intellectual property including all applicable copyrights.”

Can copyright interests be assigned through intention without regard to fulfillment of any of the formalities surrounding copyright assignment?

Pursuant to Section 501(b) of the Copyright Act,

“The legal or beneficial owner of an exclusive right under a copyright is entitled . . . to institute an action for any infringement of that particular right committed while he or she is the owner of it.” 17 U.S.C. § 501(b). “That is, to have standing to bring suit, a party must have some ownership rights over at least part of the exclusive right for which he wishes to sue.”

Section 201 of the Copyright Act discusses “Ownership of Copyright.” Subsections (a), (b), and (d) of that section define ways in which a person or entity can own a copyright. They are:

(a) Initial Ownership.—Copyright in a work protected under this title vests initially in the author or authors of the work. The authors of a joint work are co-owners of copyright in the work.

(b) Works Made for Hire.—In the case of a work made for hire, the employer or other person for whom the work was prepared is considered the author for purposes of this title, and, unless the parties have expressly agreed otherwise in a written instrument signed by them, owns all of the rights comprised in the copyright.

(1) The ownership of a copyright may be transferred in whole or in part by any means of conveyance or by operation of law, and may be bequeathed by will or pass as personal property by the applicable laws of intestate succession.

(2) Any of the exclusive rights comprised in a copyright, including any subdivision of any of the rights specified by section 106, may be transferred as provided by clause (1) and owned separately. The owner of any particular exclusive right is entitled, to the extent of that right, to all of the protection and remedies accorded to the copyright owner by this title.

Copyright ownership can come from:

The only plausible means of ownership in the present case involves transfer. Pursuant to §204(a), “[a] transfer of copyright ownership, other than by operation of law, is not valid unless an instrument of conveyance, or a note or memorandum of the transfer, is in writing and signed by the owner of the rights conveyed or such owner's duly authorized agent.”

The Court considers whether Liang received valid transfers from the purported owner(s) of the copyright interests in the ARX Program.

The Court rejected Liang's first argument – that Bonnaud is a contributing author to the ARX Program and granted an exclusive license to the ARX Program to ARX. Liang does not address § 204(a) or the fact that exclusive licenses for copyrighted material must be in writing or transferred through operation of law to be valid. Liang only offered evidence that Bonnaud intended to grant an exclusive license to ARX and asked the Court to extrapolate from that knowledge that he in fact granted the license to ARX. Liang relies on Bonnaud's statement in his declaration that he “did not concern [himself] with the legalities and concepts like a formal assignment,” to excuse him from § 204(a)'s writing requirement. To support her argument, Liang only cited to a case standing for “the irrelevant proposition” that “a transfer of copyright ownership need not use the words `transfer' or assign'” in order to validly effect transfer.”

The Court held that even assuming arguendo that Bonnaud is an author of the ARX Program, his subjective “intention” (without more) is insufficient to grant an exclusive license to ARX.

Liang next argued that an April 16, 2015 Release effectively transferred Rezek's rights in the ARX Program to her and “irrefutably provides her with standing.” The issue before the court is whether a transfer to Liang after she filed the lawsuit can retroactively cure her lack of standing. The Court notes that Liang cited two irrelevant cases to support this proposition. Rather, the Court discusses Righthaven LLC v. Democratic Underground, LLC, No. 2:10-cv-01356, 2011 WL 2433815 (D. Nev. June 14, 2011). In Righthaven, the court found that a transfer of copyright interests to the plaintiff after the lawsuit was initiated could not create standing. This Court decided to follow the Righthaven decision.

The Court held that since it was undisputed that, as of October 17, 2013—the day Liang filed her complaint—Liang had not received Rezek's copyright interests in the ARX Program, Liang did not have standing to prosecute this action.

The Court rejected Liang's passing assertion that she owned the copyrights because she registered some of them with the United States Copyright Office.

The Court agreed with Defendants that, given Liang's lack of standing, her claims for copyright infringement, contributory infringement, and removal, alteration and/or distribution of copyright management information cannot survive. The Court granted Defendants' motion for summary judgment on each of Plaintiff's claims for relief.

Defendants also sought summary judgment on Count II of their counterclaim, which asked for a declaratory judgment that

(2) None of Liang, Bonnaud, or John Does 1-10 owns any copyright associated with ARX. The Court held that the Defendants did not address all of Liang's arguments to the contrary and thought it would therefore be improper to issue a declaratory judgment that Liang currently does not own those copyright interests.

The same is true regarding Liang's argument that Bonnaud was a co-author of the ARX Program and therefore owned copyright interests in the same—Defendants did not address this argument in their reply memorandum other than to argue that it is irrelevant to Liang's standing arguments. The Court accordingly denied Defendants' motion for summary judgment on Count II of their counterclaim.

This case demonstrated the important of formalities during copyright transfer and assignment under the Copyright laws and illustrates the requirements for standing in a copyright infringement case.