Boxing Piracy and the "Internet defense" is it viable? 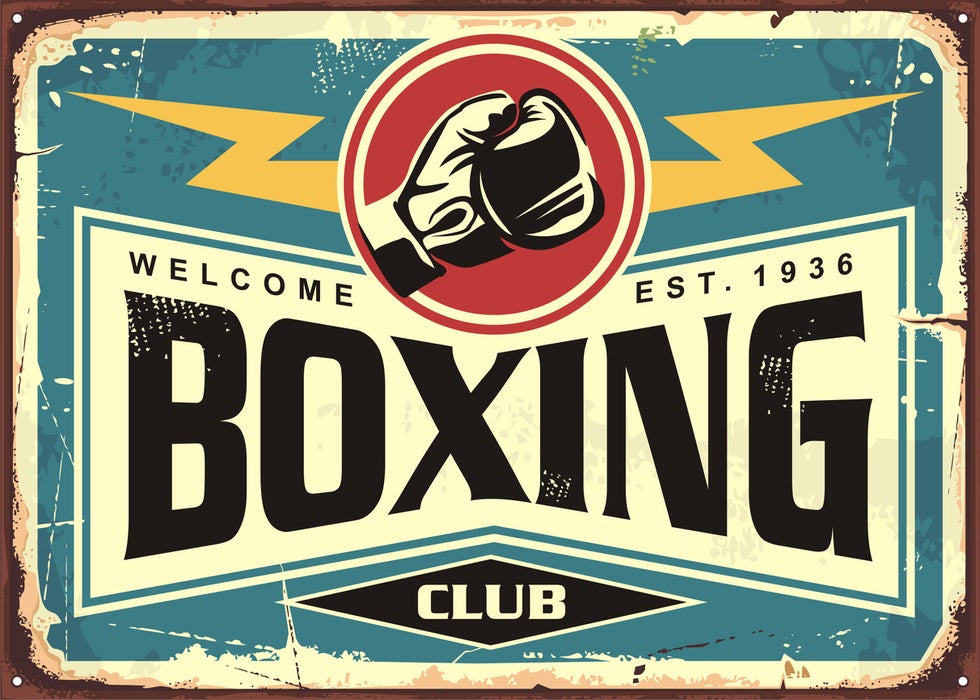 Here is a case from 2014 that turned many heads in the "Boxing piracy" world.  Case 3:13-cv-00935-MMA-BLM from the Southern District of California.

Plaintiff Joe Hand is a closed-circuit distributor of sports and entertainment programming. Joe Hand purchased and retained the exclusive commercial exhibition licensing rights to “Ultimate Fighting Championship 145: Jon Jones v. Rashad Evans” to be shown on April 21, 2012 (the “Event”). Thereafter, Joe Hand marketed the sub-licensing rights to its commercial customers, including casinos, racetracks, bars, restaurants, and nightclubs. On April 21, 2012, Defendants broadcast the Event at their establishment, Stronghold CrossFit & Brazilian Jiu Jitsu (“Stronghold Crossfit”), without receiving the contractual authorization from Joe Hand or paying the fee required to do so. Defendants contend that they lawfully purchased and streamed the event over the internet, and that the establishment functioned as a private residence at the time of the viewing. On April 18, 2013, Plaintiff Joe Hand filed this action against Defendants, alleging violations of 47 U.S.C. section 553, 47 U.S.C. section 605, California Business and Professions Code section 17000 et seq., and conversion. Defendants now seek summary judgment on each of Plaintiff's claims.

At the summary judgment stage, it was undisputed that Plaintiff purchased the exclusive commercial exhibition licensing rights to “Ultimate Fighting Championship 145: Jon Jones v. Rashad Evans,” to be shown on April 21, 2012 (the “Event”). It was further undisputed that Defendants broadcast the Event at Stronghold CrossFit & Brazilian Jiu Jitsu, without receiving contractual authorization from Plaintiff, and that Defendants did so by streaming the event over the internet.

Defendants argued that Sections 553 and 605 do not apply to programs received and displayed over the internet. Plaintiff responded that the type of internet service determines whether liability exists under Sections 503 or 605. Because Plaintiff failed to produce any evidence—direct or otherwise—to demonstrate the type of internet used by Defendants, and because discovery had concluded, the Court found that Plaintiff could not produce admissible evidence to support a necessary fact to support its claims, and awarded summary judgment to Defendants. [See May 14, 2014 Order at 4 (citing Fed. R. Civ. P. 56(c)(1)(B)).] Moreover, the Court expressed skepticism that displaying feeds received over the internet from a third party could violate Sections 553 or 605. [See id. at 4 n.3.] Plaintiff now requests reconsideration of the Court's order pursuant to Federal Rules of Civil Procedure 59(e) and 60(b)

The court finds no liability

Defendants contend summary judgment is appropriate because Sections 605 and 553 do not apply to programs received and displayed over the internet. Defendants contend that they purchased the Event over the internet,2 so that their actions cannot be governed by statutes designed to combat interceptions of satellite or cable signals. Plaintiff contends that the type of internet service determines whether liability exists under Sections 503 or 605. Plaintiff states, “[w]hat Defendants fail to address is how they accessed the internet . . . . The signal came from somewhere.” [Pl's Opp. at 4.] To support this proposition, Plaintiff cites Zuffa, LLC v. Kamranian, 2013 WL 1196632 (D. N.D. March 25, 2013).

There, a sports bar streamed an Ultimate Fighting Championship event via the internet without authorization. The defendant produced evidence demonstrating that it had cable internet. Accordingly, the Court dismissed the plaintiff's Section 605 claim, as Section 605 only covered “radio” (i.e., satellite) signals.

Even assuming that Plaintiff is correct that the type of internet service determines whether liability exists under Sections 503 and 605,4 Plaintiff has failed to produce any evidence tending to demonstrate the type of internet used by Defendants. Moreover, as the discovery phase of the case is complete, Plaintiff cannot produce admissible evidence to support a necessary fact to support its claims under Sections 553 and 605. Fed. R. Civ. P. 56(c)(1)(B).

"Notably, the plaintiff did not include a cause of action under Section 553, which covers cable signals.

(“[I]t does not appear that the Communications Act was intended by Congress, or has been interpreted by the courts, as imposing liability on a party who receives a transmission from a user who received or intercepted a broadcast signal from a cable or satellite provider.”).

Plaintiff primarily seeks reconsideration on the ground that the Court committed clear error by awarding Defendants summary judgment upon finding that Plaintiff failed to proffer any evidence demonstrating the type of internet service used by Defendants.

These non-binding authorities do not persuade the Court that it committed clear error by requiring Plaintiff to proffer the requisite admissible evidence necessary to prevail on its claims.2 See Fed. R. Civ. P. 56(c)(1)(B).

Moreover, the cases relied upon by Plaintiff are distinguishable because they did not involve internet streaming. As the Court indicated in its order granting summary judgment, it is skeptical that a feed received over the internet from a third party violates Section 553 or 605.

Plaintiff also claims that the uncertain overlap of Sections 553 and 605 constitutes an additional ground for reconsideration of the Court's summary judgment order. [Mot. at 5–6.] Not so. The requirement that Plaintiff produce admissible evidence to support its claims applies no matter which section applies, or whether both may. Plaintiff's citation to Kingvision Pay-Per-View Ltd. v. Lake Alice Bar, 168 F.3d 347 (9th Cir. 1999), is unavailing because there, among other things, the Court's reference to Sections 553 and 605 occurred in the context of default proceedings. Upon entry of default, a plaintiff's factual allegations are deemed admitted. See Televideo Sys., Inc. v. Heidenthal, 826 F.2d 915, 917–18 (9th Cir. 1987). At summary judgment, however, a plaintiff must produce admissible evidence to support all necessary facts. See Fed. R. Civ. P. 56(c)(1)(B). Thus, during default proceedings, a plaintiff may successfully allege that the defendant intercepted either a cable signal or a satellite signal. However, at the summary judgment stage and beyond, a plaintiff must have evidence to support one or the other. Here, Plaintiff lacked evidence to support either.

(“[I]t does not appear that the Communications Act was intended by Congress, or has been interpreted by the courts as imposing liability on a party who receives a transmission from a user who received or intercepted a broadcast signal from a cable or satellite provider.”); Zuffa, LLC v. Justin.tv, 838 F. Supp. 2d 1102, 1107 (D. Nev. 2012) (finding the Communications Act inapplicable where the defendant had no relationship to the original cable or satellite signal). As the Zuffa court explained, “this is not the type of conduct properly addressed by the Communications Act, but by copyright law (and, potentially, trademark law).” Zuffa, 838 F. Supp. 2d at 1107. The apparent technological gap present within these statutes is not the Court's to fill.

While “the law does not require direct evidence to support a factual finding” of signal piracy,3 some evidence—even if only circumstantial—is required. In this case, Plaintiff did not devote any attention during discovery towards determining the method of interception.

Is this still good law?

We are a leader in handling Boxing and fight piracy claims.  If your tavern, bar, restaurant, sports establishment, or other operation is accused of pirating the fight, call us to discuss your legal options.  We have helped many clients, both large and small, defend copyright infringement and telecommunication act claims (from companies like Joe Hand Promotions, G&G Closed Circuit Events, and J&J Sports Production) and settle their case (many times without having to go to federal court).