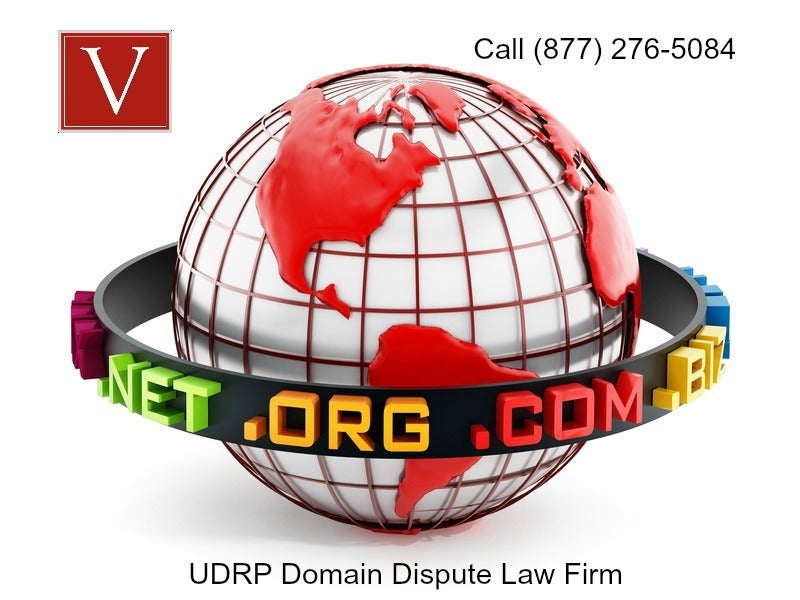 Here are three domain cases that highlight how the UDRP domain dispute process works, and why a buyer of domain names should carefully think through the potential implications of intellectual property law (particularly trademarks) before purchasing domains, especially those related to “CAD” which seems to be a popular domain to go after.

What is Cybersquatting under the ACPA?

A person is liable under the ACPA if that person has a bad faith intent to profit from a mark and registers, traffics in, or uses a domain name that is identical or confusingly similar to that mark. 15 U.S.C. 1125(d)(1)(A). There is no requirement that the bad faith intent exists at registration and during the entire course of use of the domain name. DSPT Int'l, Inc. v. Nahum, 624 F.3d 1213, 1219–20 (9th Cir.2010) (“Evidence of bad faith may arise well after registration of the domain name.”).

Here are some sample domain name disputes featuring Autodesk (this is one of the many companies we deal with in defending software licensing compliance audits).  As you might know, Autosdesk is a leading publisher of software for designers, engineers and architects.  They sell millions of dollars in software each year and some “domainers” like to try to buy and sell domains with the “CAD” in the tagline and these can trigger the San Rafael based software company to take legal action, whether by filing a UDRP complaint, and a suit under the ACPA is always possible.

The Complainant is an American company, offering licensed copies of computer software programs, associated user manuals and related documentation. Furthermore, the Complainant is the holder of trademark registrations for AUTOCAD in, inter alia, the United States of America. The Complainant's oldest trademark registration for AUTOCAD was granted by the United States Patent and Trademark Office (registration number 1316773) on January 29, 1985.  The disputed domain name was registered on May 27, 2015.  The disputed domain name <autocadd.com> is registered with Hebei Guoji Maoyi (Shanghai) LTD aka HEBEI INTERNATIONAL TRADING (SHANGHAI) CO., LTD dba HebeiDomains.com (the “Registrar”).  In this case the WIPO arbitration center, in accordance with paragraphs 4(i) of the Policy and 15 of the Rules, ordered that the disputed domain name <autocadd.com> be transferred to the Complainant.  A win for Autodesk.

The disputed domain name <iautocad.com> (the “Domain Name”) is registered with GoDaddy.com, LLC (the “Registrar”).  The reporting of the case noted the basic facts:

“The Respondent states that he searched for “autocad” in United States Patent and Trademark Office and World Intellectual Property Office trademark databases, and did not find any registered trademark “IAUTOCAD”. The Respondent argues that the logo on the web site on the Domain Name did not resemble the Complainant's logo for its AUTOCAD trademark. The Respondent states that he has been a Computer-Aided Design (abbreviated “CAD”)/AutoCAD drafter for over 18 years. He is the owner of The Blue Solutions Corp., a provider of online drafting services for the woodwork and metalwork industries in the U.S. and Canada since 2006. The Respondent acknowledges that “Autocad is the name of Autodesk Inc. software that is used to produce CAD drawings”. He “agrees with the Complainant that Autocad is well known and recognizable software – in matter of fact it is the main and leading CAD software on the market for numerous years. Because of such popularity Autocad drawing has become a synonym of CAD drawing”. The Respondent states that web site at the Domain Name was designed to provide an opportunity for Autocad drafters to sell their royalty-free Autocad drawings and to connect freelance Autocad drafters with clients from all over the world. The Respondent asserts that the “i” in the Domain Name suggests that you can find a person at the site who uses AutoCAD. The Respondent argues that it is difficult to find an alternate domain name because there are few available domain names, and it is impossible to find short domain names, so he chose the available domain name with the shortest name that was related to the content of the web site.”

In applying the three factors, the panel found for Autodesk.  In particular, the panel noted:

What does the complaining party have to show to prevail in a domain dispute?

The party complaining about a domain name registered in violation of the law bears the BURDEN OF PROOF to show:

1.  The registered domain name is Identical or confusingly similar to Plaintiff's trademark

2.  The party registering the mark has no legitimate rights to the domain name

Previous UDRP panels have consistently held that it is sufficient for a complainant to prove a prima facie case that the respondent does not hold rights or legitimate interests in the domain name (see Croatia Airlines d.d. v. Modern Empire Internet Ltd., WIPO Case No. D2003-0455 and Belupo d.d. v. WACHEM d.o.o., WIPO Case No. D2004-0110).  Once a prima facie case is shown, the burden of production shifts to the respondent to come forward with appropriate allegations or evidence demonstrating its rights or legitimate interests in the disputed domain name.

3.  The mark was registered in bad faith

Respondent used the disputed domain name to divert Internet traffic to a website displaying Complainant's house logo and company name, but not authorized by Complainant, for the purpose of achieving commercial gain.  The Panel also notes that the Respondent apparently supplied inaccurate WhoIs information, which in this instance is not a determinative fact but certainly consistent with Respondent's overall behavior.  In total, such conduct constitutes bad faith registration and use under paragraph 4(b)(iv) of the Policy.

What happens if a domain registrant fails to respond to the UDRP complaint?

In cases when a respondent fails to present a response, the complainant is still required to make at least a prima facie case that the respondent lacks rights or legitimate interests in the domain name. See WIPO Overview of WIPO Panel Views on Selected UDRP Questions Second Edition (“WIPO Overview, 2.0”), paragraph 2.1., The Vanguard Group, Inc. v. Lorna Kang, WIPO Case No. D2002-1064, and Berlitz Investment Corp. v. Stefan Tinculescu, WIPO Case No. D2003-0465. Further, paragraph 14(b) of the Rules provides that, in the absence of exceptional circumstances, a panel shall draw such inferences as it considers appropriate from a failure of a party to comply with a provision or requirement of the Rules.

If you need help with an Autodesk software audit, or UDRP involving CAD software contact us to speak with an intellectual property lawyer.  We offer low flat rate fees for most non-litigation cases.  We can be reached at (877) 276-5084.