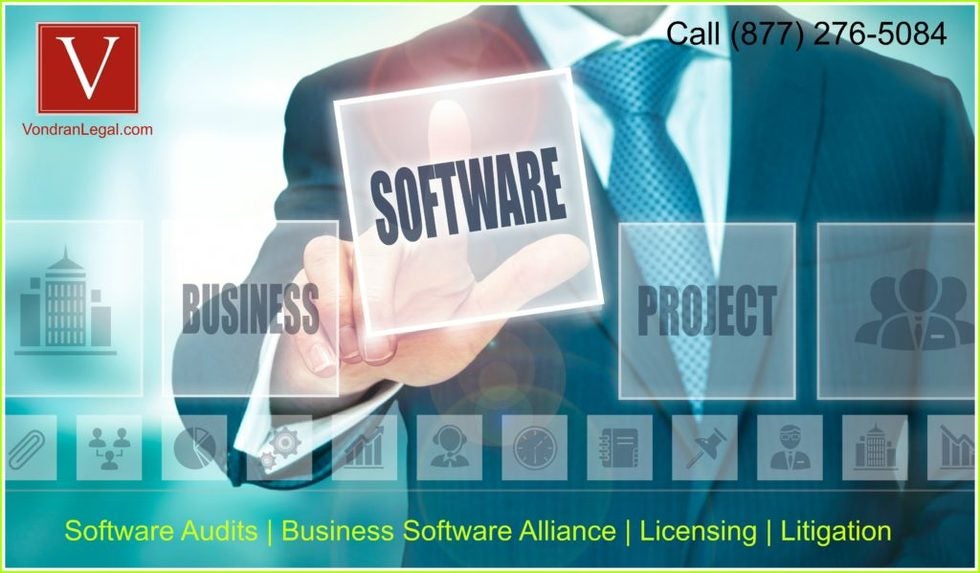 This case considers a license from plaintiff-appellee Sun Microsystems (“Sun”) to defendant-appellant Microsoft Corporation (“Microsoft”). The license involved Java, a computer programing language Sun developed to enable the writing of programs that work on any computer operating system.

Sun filed suit for copyright infringement, believing that Microsoft exceeded the scope of its license by creating an enhanced version of Java that was fully operable only on Microsoft's operating system and by not adapting its implementation of Java to be compatible with Sun's addition to Java of a component known as the “Java Native Interface” (“JNI”).

In March 1996, Microsoft and Sun entered into a “Technology License and Distribution Agreement” (“TLDA”) for Java. Microsoft agreed to pay Sun $3.75 million a year for broad rights to use the language. In exchange, Sun granted Microsoft a non-exclusive license to “make, access, use, copy, view, display, modify, adapt, and create Derivative Works of the Technology in Source Code form” and to “make, use, import, reproduce, license, rent, lease, offer to sell, sell or otherwise distribute to end users as part of a Product . . . the Technology and Derivative Works thereof in binary form.”

Sun had created Java so that programmers could write a single program that would work on any operating system. Because Sun wanted Java to remain cross-platform compatible, the TLDA includes compatibility requirements. Section 2.6(a)(iv) of the TLDA required Microsoft to produce a compatible implementation of Java within six months of the date that Sun created a “significant upgrade” to Java. Section 2.6(a)(vi) provided that Microsoft should only make compatible implementations available. Section 2.6(b)(iv) provided that Microsoft's Java compilers “shall include a mode which a Tool Customer may use to permit such Product to pass the Java Language Test Suite that accompanie[s]” any upgrades of Java that Sun creates.

Sun filed suit against Microsoft on October 7, 1997, alleging, among other things, trademark infringement, unfair competition, and breach of contract. In November 1997, Sun moved for a preliminary injunction barring Microsoft from using Sun's “Java Compatible” logo on products that failed Sun's compatibility tests. On March 24, 1998, the district court entered a preliminary injunction. Microsoft did not appeal this injunction.

Whether Microsoft violated the terms of a license agreement by creating a version of Java that was only compatible with Microsoft's operating system.

To receive a preliminary injunction, a plaintiff must show

“either a likelihood of success on the merits and the possibility of irreparable injury, or that serious questions going to the merits were raised and the balance of hardships tips sharply in its favor.” Sega Enters. v. Accolade, Inc., 977 F.2d 1510, 1517 (9th Cir. 1992).

Under federal copyright law a plaintiff that demonstrates a likelihood of success on the merits of a copyright infringement claim is entitled to a presumption of irreparable harm. See Cadence Design Systems v. Avant! Corp., 125 F.3d 824, 826-27 (9th Cir.1997).

A “copyright owner who grants a nonexclusive license to use his copyrighted material waives his right to sue the licensee for copyright infringement” and can sue only for breach of contract.   Graham v. James, 144 F.3d 229, 236 (2d Cir.1998).

The Court agreed with Sun that Sun was likely to prevail on its interpretation of the language of the agreement and to prove that Microsoft's conduct violated it. The Court agreed with Microsoft that the district court should not have invoked the presumption of irreparable harm applicable to copyright infringement claims before it determined that the compatibility requirements were a limit on the scope of the license rather than independent contractual covenants. The Court vacated the preliminary injunction and remanded for further proceedings.

The district court failed to make any finding as to whether there would have been irreparable harm absent the presumption of irreparable harm present in a copyright infringement claim. While the district court addressed hardship, stating the potential harm to Microsoft was not “unduly burdomsome” and that the requested relief would not harm the interests of third parties, it did not discuss the likely extent of harm to Sun if the preliminary injunction were not entered.

The district court held that Sun had shown that it was likely to prove that Microsoft had violated the TLDA in two ways: by adding new features to its compiler that caused it to fail Sun's compatibility tests referenced in the TLDA and by failing to support Sun's “Java Native Interface” (“JNI”), a tool for integrating platform-specific (or “native”) code into a Java program. The district court found that the use of Microsoft's additional compiler directives and keyword extensions could result in programs that fail Sun's compatibility tests.

Microsoft's compiler contained a mode wherein when the compiler is operated in that mode, there are no compatibility problems. Microsoft argued that because of the inclusion of this mode, TLDA § 2.6(b)(iv) permitted the compiler modifications. However, Microsoft's extended compiler mode fails a requirement contained in the documentation to the Java Language Test Suite, that “[t]he output from your Java compiler implementation (if applicable) must execute properly with a JavaSoft Virtual Machine of the same version as the Java Compatibility Kit you are using.” Moreover, the Java Language Specification implicitly prohibited the addition of keywords by defining a complete list of keywords and then reserving only two words for later inclusion. The preface of the specification also supports this interpretation, stating that the specification is meant to ensure that “the behavior of every language construct [be] specified, so that all implementations of Java will accept the same programs.”

Microsoft also argued that that the district court erred in holding that the TLDA requires Microsoft to support JNI because JNI did not even exist at the time the parties signed the TLDA. The Court held that while that is true, the district court did not err by adopting a grammatically plausible reading that the “as modified” language refers to include section 1.1(a) and thus allow the AAPI to be modified to include JNI.

The Court noted that whether this is a copyright or a contract case turned on whether the compatibility provisions helped define the scope of the license. Microsoft argued that the compatibility provisions on which Sun relied were contractual covenants that did not limit the scope of the license. The Court held that before Sun could gain the benefits of copyright enforcement, it must definitively establish that the rights it claims were violated were copyright, not contractual, rights. The Court held that this is a question that is more appropriate for the district court and remanded on this issue. They also vacated the preliminary injunction.

The Court vacated the portion of the district court's preliminary injunction that was based on the California Unfair Business Practices Act. Microsoft correctly argued that the literal terms of its contracts merely required its licensees to use its virtual machine and did not forbid them from using Sun's as well. The Court held that because Microsoft's virtual machine was incompatible with Sun's standard, no licensee would ever use both Microsoft's version and Sun's, and so Microsoft's policy was tantamount to requiring exclusive use.

The Court did agree with Microsoft that because it had discontinued these practices, Sun must show that the conduct will probably recur in order to enjoin Microsoft's exclusivity provisions for the virtual machine and the native code interface.

This case considers the ramifications of the continued advancement of technology and its ability to outpace the comprehensions of contract drafters of a computer software licensing arrangement.

If you need a software licensing attorney call us to discuss your case.  We can help with EULA license terms, licensing, software litigation, copyright infringement and software audits with Microsoft, Adobe, Autodesk, and their trade association the Business Software Alliance.  We can be reached at (877) 276-5084 or by emailing us at the email address on the right side of this page.