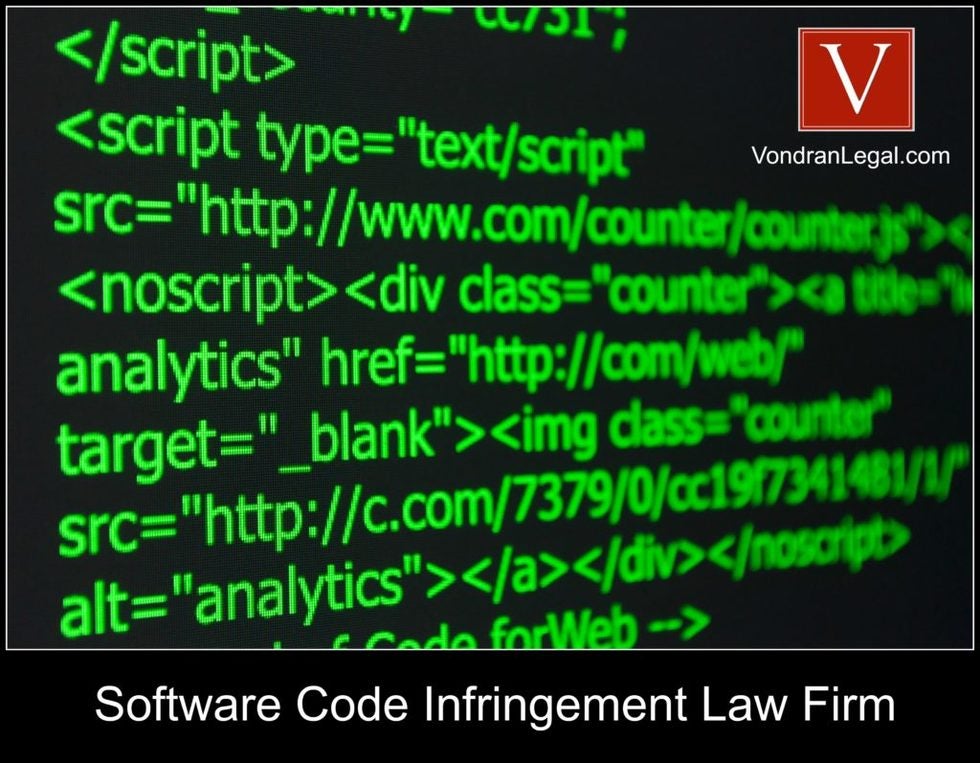 Plaintiff Pegasus Imaging Corporation (“Pegasus”) creates, produces, sells, and distributes computer software programs. One of its programs was called Barcode Xpress, and before that, it was known as Smartscan Xpress Barcode Version 3 (“SSX”). SSX wrote barcodes, located barcodes on a page, decoded the barcodes, and, upon location, reported their contents and recognition confidence values. Pegasus claimed that it authored, created, and developed SSX, but defendants dispute that.

Advanced Imaging Concepts, Inc. (“AIC”) offered software to healthcare providers that allowed them to computerize and digitize the paper-flow of their offices. AIC's flagship product was known as “ImpactMD.” ImpactMD was a software program that computerized patient records and enabled healthcare providers to store, access, retrieve, and review patient health records electronically in connection with providing patient care.

According to the record, on April 10, 2002, Pegasus provided the SSX toolkit to AIC and immediately provided the necessary “unlock” codes for AIC to reproduce and distribute the toolkit as part of its larger software program. Several emails were exchanged between Jeff Amrein, (“Amrein”) an AIC executive, and John Leonard, (“Leonard”) a Pegasus salesman acknowledging that AIC had already licensed the SmartScan Xpress barcode component. At this time, the parties were also negotiating a potential licensing agreement for AIC to utilize Pegasus' image viewing component (“ImagN”). Later, AIC received an email from Pegasus' business manager/controller, Kristy Andrews (“Andrews”) saying that Pegasus was supplying AIC with technology which was not being reported and threatening to terminate the Agreement. On that same day, Leonard sent an e-mail to Amrein stating that Andrews' e-mail was sent because of the “no reports” on the 2002 Licensing Agreement and that a report of “zero” should have been sent to Andrews for the third quarter.

Amrein responded apologizing for the missed report and stating that “I can report that we have zero sales of licenses but have started the first project with the barcoding. The barcoding project was started January 4th and will be reported in the January report.” During this same time, e-mails between the parties indicate that AIC was having problems with Pegasus' ImagN product regarding the annotation support.

Ultimately Amrein sent an email to Leonard stating that AIC was not going to use the ImagN product. The record reflected that sometime in June 2003, Pegasus invoiced AIC for $395 and deducted that amount from the deposit balance it was holding. On January 12, 2004, in an internal e-mail from Leonard to Andrews, Leonard stated that AIC was “successfully deploying our barcode component.”

In October 2004, Leonard sent an internal email stating that he believed that AIC was “dead” and “no longer deployed.” According to Leonard, after he sent the e-mail to Nixon, AIC was removed from Pegasus' accounting system, because he didn't want accounting tracking AIC and maintaining records on AIC and sending the royalty report forms to AIC when AIC no longer intended to deploy Pegasus' barcode program.

It appeared to be undisputed that Pegasus never communicated to AIC that Pegasus' code should be immediately removed from all AIC's products. According to AIC personnel, Pegasus' barcode program never worked. It is unclear in the record whether Defendants used and/or further developed and/or tested Pegasus' barcode program during the 2005–2006 time period. Also at this time, there were a number of personnel changes.

In 2007, Pegasus became aware that AIC was acquired by Allscripts. However, Pegasus personnel concluded that the 2002 Licensing Agreement was transferable and still in effect. After the parties were unable to negotiate a new agreement or an amended agreement, Pegasus sent a letter to Allscripts, LLC, dated July 28, 2008 (the “Termination Letter”), terminating Allscripts, LLC's “ongoing granted rights to deploy” Pegasus' barcoding program.

Given email exchanges between two parties, had the parties renegotiated and entered into a new licensing agreement?

In order to sustain a claim for copyright infringement, Plaintiff must show by a preponderance of the evidence (BURDEN OF PROOF) that:

(1) Plaintiff owns a valid copyright in the barcode software

A corporation or individual is held vicariously liable “for copyright infringement if he:

‘(1) has the right and ability to supervise the infringing activity,

(2) has a direct financial interest in such activities.' “

Id. A contributory infringer is “one who, with knowledge of the infringing activity, induces, causes or materially contributes to the infringing conduct of another.” Cable/Home Communication Corp. v. Network Productions, Inc., 902 F.2d 829, 845 (11th Cir.1990).

To establish a claim for reverse-passing-off, a plaintiff must show:

(1) the item at issue originated with the plaintiff;

(2) the defendant falsely designated the origin of the work;

(3) the false designation was likely to cause consumer confusion;

(4) the plaintiff was harmed by the defendant's false designation.

According to Defendants, the record reflected that the deposit material Pegasus submitted to the United States Copyright Office in connection with the copyright registration at issue in this case was not the work that is reflected on its copyright registration and that Pegasus alleged was infringed by Defendants, but was instead a different, later work. Plaintiff denied Defendants' claim and stated that, at the very least, there was a disputed fact on this issue, which must be left for the jury to decide.

The Court noted that it was well-established in the Eleventh Circuit that Section 411(a)'s registration requirement was a jurisdictional prerequisite to a copyright infringement suit. St. Luke's Cataract and Laser Institute, P.A. v. Sanderson, 573 F.3d 1186, 1201 (11th Cir.2009).

The Court concluded that there were genuine issues of material fact regarding whether Plaintiff met the deposit requirements and whether Plaintiff intentionally concealed information relevant to the copyright application. Notably, on June 15, 2000, Pegasus first published the code at issue in this case. After June 15, 2000, the record reflected disputed facts regarding whether the code was substantially revised prior to the 2008 registration demonstrating that the deposit could have been a reconstruction, rather than a copy of the original work. Importantly, because the registration was made more than five years after first publication of the work, Pegasus did not benefit from a presumption of validity of the copyright registration.

Defendants move for summary judgment on Plaintiff's claim under the Florida Trade Secrets Act arguing that there was no evidence of misappropriation of trade secrets. The Court denied the Defendant's Motion for Summary Judgment because there were disputed facts suggesting that Defendants misappropriated Plaintiff's barcode program, given that it was included in Defendants' products to its customers for years, including some years which were not authorized by Plaintiff.

Defendants moved for summary judgment on Plaintiff's claims under FDUTPA and the Lanham Act, which were confined to parallel claims of reverse-passing-off. The Defendants' argued that they did accurately identify Plaintiff as the copyright owner of the barcode program. Defendants further argued that Plaintiff had no evidence of customer confusion and harm.

The Court held that the record reflects disputed facts that preclude summary judgment in favor of either party.

Defendants moved for summary judgment on its affirmative defense that Plaintiff's claims are barred, or limited, by the statutes of limitations. The Court noted that there were numerous facts that suggested that the Plaintiff knew or should have known in 2003 or 2004 that the Defendant was installing the barcode program in its products. However, the Court noted that there was evidence to suggest that the Plaintiff did not know about the Defendant's continued use of the program until 2007-2008, creating a material issue of fact.

The Court in this case held that where there was consistently questions of fact in the record, summary judgment could not be granted to the Defendant.

The blog was written by Ms. Claudia Lin, law student at the University of Southern California law school.

If you have a legal issue involving software code, copyright protection, cease and desist letters or IP infringement, call us.  We can be reached at (877) 276-5084