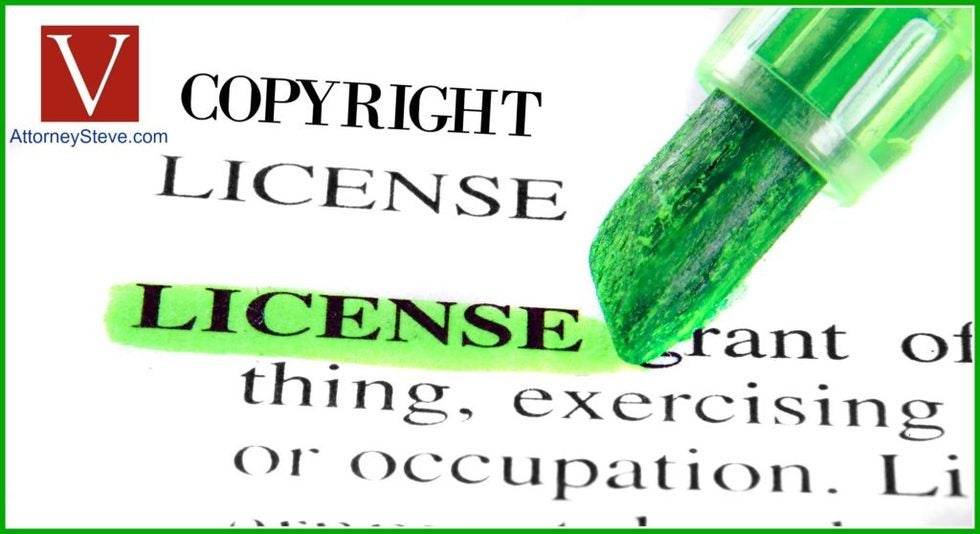 Introduction – Facts of the Case

In this case the graphic designer was Lime Coral.  They had created designs for Career Builder to use on their job site for Premium listings.  A written contract was entered into between the parties in 2008 that stated and Career Builder would be the “sole and exclusive owner” of the graphics works created under the contract.  However, later that contract had expired (it was a short 6 month contract) but the parties continued to do business with each other (just not under the terms of the written agreement),  At any rate, sometime in 2014 Lime Coral wished to terminate the relationship and revoke the license to use the 2,000 or so images that were delivered after the 6 month contract had expired (the designs sold for approximately $3,000 each).  They also claimed that Career Builder owed annual renewal fees for the photos, which Career Builder disputed.

When Career Builder would not pay, a lawsuit was filed alleging copyright infringement and breach of contract (oral contract to pay annual renewal fees).  Lime Coral was the Plaintiff and Career Builder the Defendant.

At the trial court level, Career Builder won on Motion for Summary Judgement.  This decision was upheld on appeal.  You can find the case here.

The court ruled that even though the initial 6 month contract had expired, the parties kept working with each other.  Under this circumstance, the Court held that Defendant had an implied, non-exclusive, irrevocable, license to use the 2,.000 photos and thus there was no copyright infringement or breach of contract.  No proof of an alleged oral contract to pay renewal fees was found.  According to the case:

“The district court granted summary judgment to CareerBuilder on both claims. The court reasoned that, upon the expiration of the parties' original written contract, CareerBuilder had acquired an implied, non-exclusive license to use LimeCoral's designs, and that, contrary to LimeCoral's assertions, there was no subsequent oral agreement that imposed any conditions on that license. In particular, the court found no evidence to support the notion that CareerBuilder had agreed to pay LimeCoral a renewal fee whenever a customer renewed a job posting, even if no revisions to the LimeCoraldesignwere required. “[I]tis undisputed,” the court wrote, “that for a period of over six years and two thousand projects, LimeCoral has not pointed to evidence showing that CareerBuilder ever paid any renewal fee or that LimeCoral asked for any renewal fee.” R. 64 at 10. Even if there were proof sufficient to establish such an oral agreement, the court added, the record made clear that LimeCoral had waived any claim to breach of such an agreement by remaining silent for so long when such fees were not being paid. The absence of proof that CareerBuilder promised to pay LimeCoral renewal fees, and that the license to use LimeCoral's media files was conditioned on such a promise, was fatal to both the copyright claim and the contract claim.”

The Court discussed the Implied License

The Court also found that Career Builder had a valied, irrevocable, non-exclusive license to use the designs on their website:

What is a non-exclusive license

One 9th circuit case discussed the non-exclusive license: Although we reject any suggestion that moviemakers are immune to section 204, we note that there is a narrow exception to the writing requirement that may apply here. Section 204 provides that all transfers of  copyright ownership must be in writing; section 101 defines transfers of ownership broadly, but expressly removes from the scope of section 204 a “nonexclusive  license.” The sole issue that remains, then, is whether Cohen had a nonexclusive  license to use plaintiff's special effects footage. “The leading treatise on  copyright law states that: “[a] nonexclusive license may be granted orally, or may even be implied from conduct.” M. Nimmer & D. Nimmer,  Nimmer on Copyright § 10.03[A], at 10–36 (1989). Cohen relies on the latter proposition; he insists that, although Effects never gave him a written or oral  license, Effects's conduct created an  implied  license to use the footage in “The Stuff.”  Cohen relies largely on our decision in  Oddo v. Ries, 743 F.2d 630 (9th Cir.1984). There, we held that Oddo, the author of a series of articles on how to restore Ford F–100 pickup trucks, had impliedly granted a limited non-exclusive  license to Ries, a publisher, to use plaintiff's articles in a book on the same topic. We relied on the fact that Oddo and Ries had formed a partnership to create and publish the book, with Oddo writing and Ries providing capital.  Oddo prepared a manuscript consisting partly of material taken from his prior articles and submitted it to Ries.  Because the manuscript incorporated pre-existing material, it was a derivative work; by publishing it, Ries would have necessarily infringed the  copyright in Oddo's articles, unless Oddo had granted him a  license. We concluded that, in preparing and handing over to Ries a manuscript intended for publication that, if published, would infringe Oddo's  copyright, Oddo “impliedly gave the partnership a  license to use the articles insofar as they were incorporated in the manuscript, for without such a  license, Oddo's contribution to the partnership venture would have been of minimal value.” The district court agreed with Cohen, and we agree with the district court:  Oddo controls here. Like the plaintiff in  Oddo, Effects created a work at defendant's request and handed it over, intending that defendant copy and distribute it.    To hold that Effects did not at the same time convey a  license to use the footage in “The Stuff” would mean that plaintiff's contribution to the film was “of minimal value,” a conclusion that can't be squared with the fact that Cohen paid Effects almost $56,000 for this footage. Accordingly, we conclude that Effects impliedly granted nonexclusive  licenses to Cohen and his production company to incorporate the special effects footage into “The Stuff” and to New World Entertainment to distribute the film.' See Effects Assocs., Inc. v. Cohen, 908 F.2d 555, 558–59 (9th Cir. 1990)

If you need help enforcing your copyrights, fair use, copyright licensing, or arbitration, mediation or litigation involving copyrights you can contact us at (877) 276-5084.  We can help both Plaintiff and Defendants.