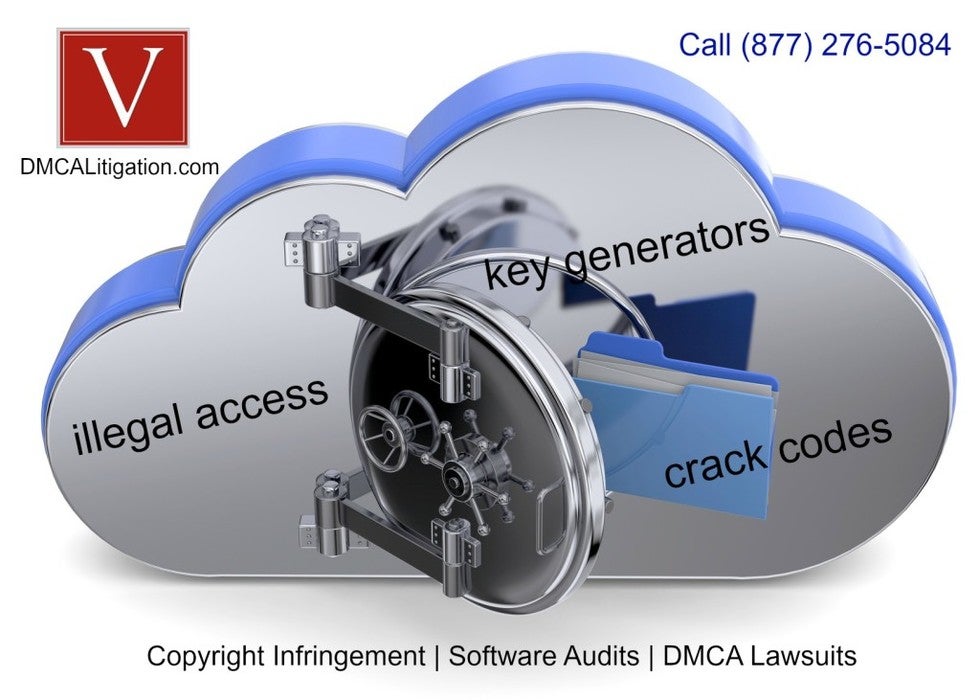 Did your company receive a infringement notice, or worse, served a federal lawsuit for using Hitek software?  If so, this blog should be helpful.  Hitek is a software company located in Santa Barbara, California.  The letter you received may have come from Law Offices of Donald M. Gindy in Los Angeles, which is known to file lawsuits on their behalf.  The allegations taken below come from one such lawsuit.

Allegations you may see in a copyright infringement lawsuit from Hitek

Here are some allegations I saw in a recent complaint filed by Hitek:

“This action seeks damages and injunctive relief based upon the defendant's unauthorized access to, copying and usage of plaintiff's copyrighted software entitled “Automize Enterprise, Version 7.41”

“The program “Automize Enterprise” allows the user to schedule and automatically execute tasks. One instance of task completion is equivalent to an operator manually logging on to the server and performing an operation. Its intrinsic value lies in its automation feature that saves costs and considerable man-hours that would otherwise detract from the primary work of defendants.”

“Hitek licenses the copyrighted program on the World Wide Web of the Internet. The plaintiff is an adherent of the Shareware philosophy of offering the program for a limited time to potential purchasers. In this instance, it is offered for 30 days. A party is permitted to try out the program and see if it is suitable for their needs. They may use the program after they affirm an End User License Agreement (EULA). If the software meets their expectations, they may purchase it at any time, including while using the trial version or thereafter. Upon receipt of payment, plaintiff will issue to them a confidential 20 digit alphanumeric code permitting them to open the program and apply it to their business needs. No code is issued to a trial user.”

“The tracking system the plaintiff adopted disclosed that a computer owned and operated by defendants had used a fraudulent registration code (or “key”) to gain unauthorized access to, copying of and use of plaintiff's program.”

These allegations deal with the use of “crack codes” to gain illegal access to the company's software products in violation of the Digital Millenium Copyright Act (“DMCA”) prohibition against anti-circumvention measures.  These lawsuits may be filed against “DOE DEFENDANTS.”  This means, the individual or company accused of using crack codes is not named in the lawsuit originally but may be named later once their identity is ascertained (i.e. sometimes all the copyright holder has to go on at the time of filing the lawsuit is an IP address, MAC address or other information).

According to their website, here are some of the products:

Hiitek v. Timios – No contributory infringement for acts of employees

In case, Hitek Software LLC v. Timios Inc., Case No. CV 12-709 CAS (C.D. Cal. June 18, 2012), the issue of contributory infringement came up.  The Northern District Court of California noted that this claim will not be valid if the Defendant was not aware of the infringing conduct:

“One who, with knowledge of the infringing activity, induces, causes or materially contributes to the infringing conduct of another, may be held liable as a `contributory' infringer.”  See Fonovisa, Inc. v. Cherry Auction, Inc., 76 F.3d 259, 264 (9th Cir. 1996).  A plaintiff must show that a defendant had knowledge of or had reason to know about direct infringement by a third party and that it substantially contributed to the infringing activities. A&M Records, Inc. v. Napster, Inc., 239 F.3d 1004, 1013 n.2, 1019 (9th Cir. 2001). Here, when viewed in the light most favorable to defendants, the evidence indicates that Timios and Sarumaru were not aware and had no reason to know that Chamberlain was using AbleFtp without authorization until they were so informed by plaintiff's December 21, 2011 letter. If Timios and Sarumaru were indeed unaware of any unauthorized use of AbleFtp, they could not have “knowingly contributed to the infringing conduct.” See Fonovisa, Inc. v. Napster Inc., 2002 U.S. Dist. LEXIS 4270, at *12-13 (N.D. Cal. Jan. 28, 2012) (“Fonovisa II”).

This court stated that the “burden of proof” on the allegation of contributory infringement is on the Plaintiff.

One of the other arguments set forth in one complaint filed by Hitek noted:

“At all times mentioned herein, plaintiff had in force a 20 digit alphanumeric code, with an embedded order number, year and computer name, designed to control access to his copyrighted software. It is only when a legitimate purchaser fulfills his obligation with respect to the terms and conditions of the End User Licensing Agreement (EULA) and pays the standard market fee, that unlimited access to the licensed product is permitted; Plaintiff will issue to the licensee a license and provide legitimate code enabling access to the copyrighted program. The code is intended as a technological measure for the purpose of protecting Hitek's proprietary program. To gain access requires knowledge of the 20 digits issued by plaintiff. It is intended to exclude those who seek to circumvent the code…..Each access of the program constitutes a new violation of section 1201”

The DMCA prohibits a company from taking steps to circumvent a software company's “access control technology.”  This issue was discussed in

As noted in one of the above allegations, the End User License Agreement (“EULA”) is claimed to have been violated.  Here was the Exhibit “B” (relevant provision) that was attached to the complaint:

This is one of the violations the Defendant was charged with.  Click here to learn more about whether a “clickwrap” or “shrinkwrap” online software license is valid.

Our firm can assist both Plaintiff's and Defendant's in software infringement cases and illegal music, movie, and software download cases.   Call us for a free initial consultation at (877) 276-5084.  We offer flexible legal fees.