Is over-installing software on your computer networks a “fair use” under Copyright law? 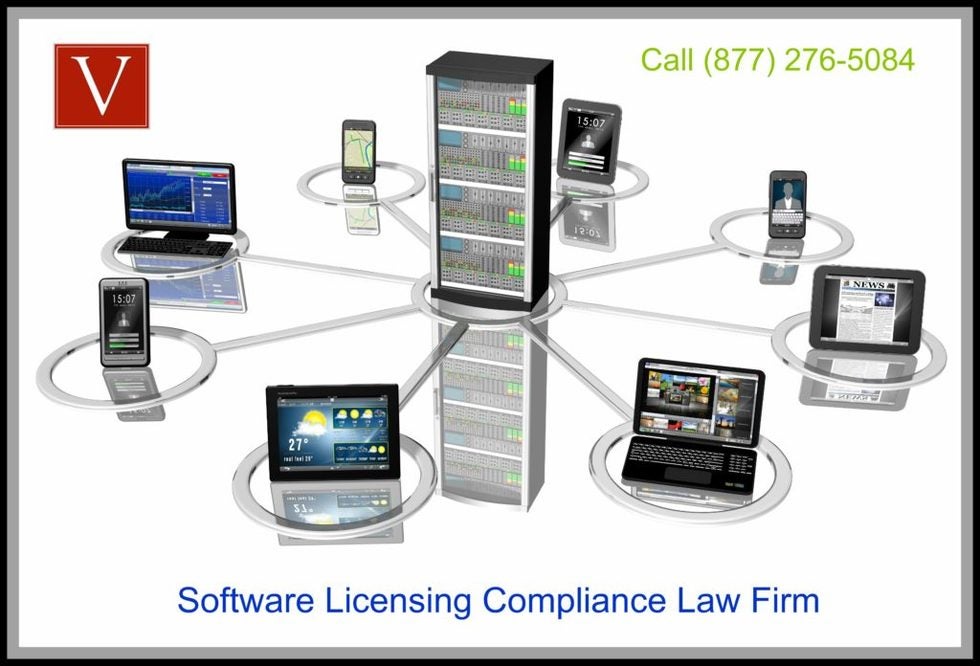 The blog discusses a key issue that can pop up in software audit cases such as Autodesk licensing audits, and software compliance with Microsoft, Adobe and others.  If you are over-installing software on your company networks, will this lead to allegations of willful copyright infringement?

When this happens, you may be tempted to argue “fair use defense” but here is one case from the Ninth Circuit that seemed to favor software publishers over companies who exceed the scope of their licensing rights.  This is an important case to be aware of.

Here are some of the key facts from the case:

“Defendant Los Angeles County Sheriff's Department purchased 3,663 licenses for plaintiff Wall Data, Inc.'s computer software. Defendant installed the software in 6,007 computers, but configured it so that only 3,663 computers could use it at the same time. Plaintiff alleged that its software was “over-installed” in violation of the licensing agreement that restricted use of each license to a “single designated computer” and prohibited use “in any other multiple computer or multiple user arrangement.”

Defendant appealed the district court's ruling that limiting the number of “useable” copies to the number of licenses was not fair use.

According to the case facts:

(i) a stand-alone workstation,

The click through nature of the agreement was discussed:

“A “click-through license” is a form embedded in computer software which requires the person initially installing the software onto a computer to affirmatively click a box or an “accept” button indicating that the user accepts the terms of the license in order to complete the software installation and to use the software after it is installed See, e.g., SoftMan Prods. Co. v. Adobe Sys. Inc., 171 F.Supp.2d 1075, 1080 (C.D.Cal.2001). The grant clause of the standard RUMBA click-through license at the time of the 1996 purchase stated that

The court held that defendant's over-installation of software was not fair use, finding all four fair use factors supported that conclusion. In determining that the use was not transformative, the court noted that defendant's argument was weakened by the fact that it made exact copies of the software and used it for the same purpose as the original. Moreover, although defendant did not commercially compete with plaintiff, the use was still commercial because the repeated and exploitative use saved defendant the expense of purchasing more authorized copies or more flexible licenses.

The court also determined that the copying affected plaintiff's potential market because defendant only purchased a few licenses and found a way to install the program on all its computers without paying the fee required for each installation. Defendant could have bargained for such flexibility in its license agreements, but it did not, leading to a negative effect on the potential market. The nature of the work and amount and substantiality factors went against fair use because computer programs are protected works, and the entire program was copied verbatim.

After proving its claim for losses to the jury, the Court upheld the aware of damages and attorney fees

“We conclude that such instructions properly state the law of damages in a copyright infringement suit. Actual damages are usually determined by the loss in the fair market value of the copyright, measured by the profits lost due to the infringement or by the value of the use of the copyrighted work to the infringer.” Polar Bear Prods., Inc. v. Timex Corp., 384 F.3d 700, 708 (9th Cir.2004) (quoting McRoberts Software, Inc. v. Media 100, Inc., 329 F.3d 557, 566 (7th Cir.2003)).  It is not improper for a jury to consider either a hypothetical lost license fee or the value of the infringing use to the infringer to determine actual damages, provided the amount is not based on `undue speculation.'” The district court properly instructed the jury in line with our circuit's caselaw, and accordingly this instruction was proper.  Moreover, the jury's finding was appropriate and was not speculative, and therefore any error was harmless.

The award of attorney fees was upheld

“The Copyright Act provides for an award of reasonable attorneys' fees “to the prevailing party as part of the costs.” 17 U.S.C. § 505. A district court may consider (but is not limited to) five factors in making an attorneys' fees determination pursuant to § 505. These factors are:

(1) the degree of success obtained,

(5) the need to advance considerations of compensation and deterrence. See Smith v. Jackson, 84 F.3d 1213, 1221 (9th Cir.1996) (citations omitted). We review a district court's decision regarding the award of attorneys' fees under the Copyright Act for an abuse of discretion. See Mattel, 353 F.3d at 814.