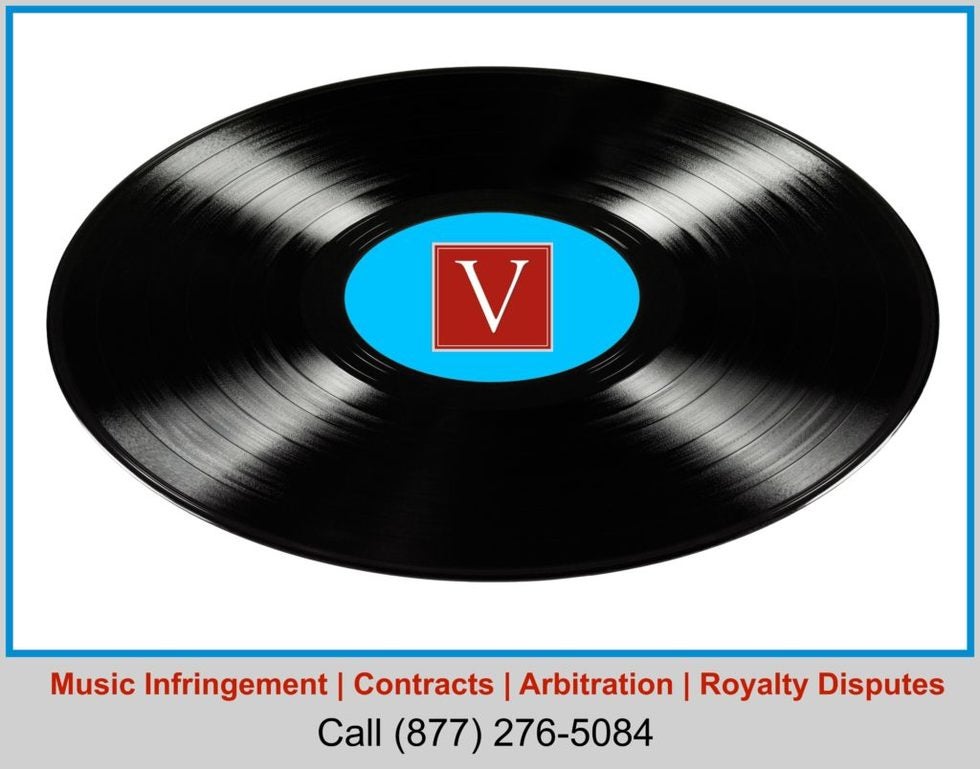 This case has to do with copyrighted music and “standing” to file a lawsuit.  Pro se plaintiff's case was dismissed and was unable to re-open the case after agreeing to a settlement with a majority of the defendants.

In their Complaint, Plaintiff's alleged:

(1) copyright infringement of the “Try to Leave Me If You Can” musical composition;

(3) fraudulent deceit and conspiring to swindle;

The Court granted the Defendant's first Motion to Dismiss because Plaintiffs had not sufficiently established they were the owners of the copyright in the composition to have standing to sue under the Copyright Act. The Court further dismissed with prejudice the “poetic license” and “fraudulent deceit and conspiring to swindle” claims as preempted by the Copyright Act.

Finally, the Court dismissed with prejudice the “mental anguish” claim as being outside the scope of the Copyright Act. The Court instructed the pro se plaintiffs to amend their complaint only to their copyright infringement claim.  Plaintiffs subsequently filed their Second Amended Complaint, repleading all four claims and new claims for:

The Court found that the plaintiffs had sufficiently established their beneficial ownership of the Composition and therefore cured the standing issue as to the copyright infringement claim for the Composition. However, he dismissed the copyright infringement claim as to the sound recording for lack of standing because the plaintiffs had not adequately pled legal or beneficial ownership of the Recording. Construing the “violation of intellectual property” claim as a state-law unfair competition claim, the Court found it was preempted by the Copyright Act.

Finally, the Court again dismissed the claims for violation of “poetic license,” “fraudulent deceit and conspiring to swindle,” and “mental anguish” because they had previously been dismissed with prejudice and, in any case, were “either preempted by or [sought] damages outside the scope of the Copyright Act.”

Whether the case should be dismissed as to the active defendants and/or the absent defendants?

This case shows that it is important for all defendants to engage in litigation, otherwise claims against the absent defendants will remain actionable.

The only issue that remained after the second Motion to Dismiss was violation of the musical composition. Before trial, the Defendants filed a stipulation voluntarily dismissing the action with prejudice as to UMG, IDJMG and DJR. Plaintiff followed and submitted a letter informing the Court of the “fully executed settlement agreement” between the parties and stated they “had no reason to show cause as to why this action should not be dismissed.”  However, two months thereafter, plaintiffs sent a letter to chambers that they were seeking legal counsel to assist them in this action.

As to UMG, IDJMG and DJR, plaintiff's first letter regarding the settlement agreement explicitly stated plaintiffs had no reason to show cause as to why this action should not be dismissed. Thus, its subsequent letter stating they were seeking legal counsel is of no consequence and the claims against UMG, IDJMG and DJR was dismissed with prejudice.

However, as to Fabolous, Desert Storm Records and Killa, the case was dismissed without prejudice for failure to effect service.

We can help artists, bands, musicians, producers and record labels in reviewing and advising on music contracts, infringement actions, royalty disputes, licensing and other music law legal issues.  Call us at (877) 276-5084.