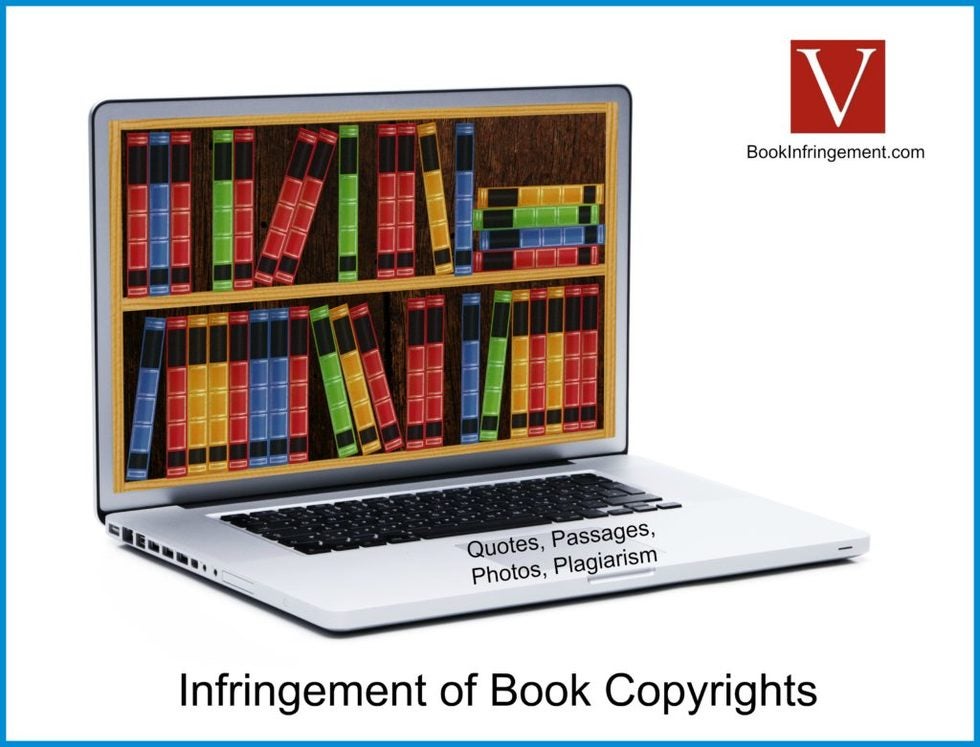 This case stems from The Nation Magazine's potential misuse of quotations given to Harper & Row, Publishers, Inc. by former President Gerald Ford for the purpose of publishing his memoirs.  According to Wikipedia:

“Harper & Row v. Nation Enterprises, 471 U.S. 539 (1985), was a United States Supreme Court decision in which public interest in learning about a historical figure's impressions of a historic event was held not to be sufficient to show fair use of material otherwise protected by copyright. Defendant, The Nation, had summarized and quoted substantially from A Time to Heal, president Gerald Ford's forthcoming memoir of his decision to pardon former president Richard Nixon. When Harper & Row, who held the rights to A Time to Heal, brought suit, The Nation asserted that its use of the book was protected under the doctrine of fair use, because of the great public interest in a historical figure's account of a historic incident. The Court rejected this argument holding that the right of first publication was important enough to find in favor of Harper

In 1977, petitioners Harper & Row, Publishers, Inc. obtained the rights to publish former President Gerald Ford's memoirs. Once the memoirs neared completion, the petitioners negotiated a prepublication licensing agreement with Time Magazine where Time was given the rights to excerpt 7,500 words from Mr. Ford's account of his pardon of former President Nixon. However, before Time released the excerpt, respondent The Nation received the unpublished Ford manuscript from an unauthorized source and published a 2,250-word article – of which 300 to 400 words were quoted verbatim from the manuscript – timed to preempt the Time article. The article contained no independent commentary, research or criticism. As a result, Time terminated its agreement with petitioners and refused to pay the balance owed.

Was The Nation's unauthorized use of 300 to 400 words (quotations) verbatim from former President Gerald Ford's unpublished manuscript “fair use” under the Copyright Revision Act of 1976?

(1) the purpose and character of the use;

(3) the substantiality of the portion used in relation to the copyrighted work as a whole;

(4) the effect on the potential market for or value of the copyrighted work.

These are the “fair use factors” that we have talked about in many of our blogs videos and podcasts.

The Supreme Court held that The Nation article was not “fair use” sanctioned by § 107 of the Copyright Act.

The Court noted that when considering whether a publication constitutes fair use, the unpublished nature of the work is a key factor tending to negate a defense of fair use. It further noted that under ordinary circumstances, the author's right to control the first public appearance of his disseminated expression will outweigh a claim of fair use. The Court quoted Folsom v. Marsh, saying:

“A reviewer may fairly cite largely from an original work, if his design be really and truly to use the passages for the purposes of fair and reasonable criticism. On the other hand, it is clear, that if he thus cites the most important parts of the work, with a view, not to criticize, but to supersede the use of the original work, and substitute the review for it, such a use will be deemed piracy.”

Thereafter, the Court considered the four statutory factors constituting “fair use” and held that the factors were not satisfied.

(1) While news reporting was the general purpose of The Nation's use, its publication of the materials “went beyond simply reporting uncopyrightable information and actively sought to exploit the headline value of its infringement.” The information was commercial, as opposed to nonprofit and The Nation did not act in good faith.

(2) The Nation's use of copyrighted expression exceeded the amount necessary to disseminated the facts.

(3) Even though the verbatim quotes were an “insubstantial portion of the Ford manuscript,” they qualitatively embodied former President Ford's distinctive expression and played a key role in the infringing article.

(4) Time's cancellation of its projected article and its refusal to pay $12,500 were the direct effect of the infringing publication.

This case represents the Supreme Court's attempt to balance the public's right to information with an author's right to the fruits of his labor. With its holding, the Court emphatically protected an author's right of first publication and clarified the statutory four factor test for fair use.  In essence it is important to realize not to use “the heart of a work” especially where the work is unpublished.  This can jeopardize your fair use defense and leave you liable for federal copyright infringement.

Our boutique intellectual property law firm can help with claims of fair use and copyright infringement matters involving fashion designs, jewelry, font, music, software, book, photography and film and video infringement.  We represent both Plaintiff and Defendants.  Call us at (877) 276-5084 to discuss your case.