California Right of Publicity Updates – 2016 Verdict and discussion of assignability of rights of publicity to an image protection agency – Timed Out, LLC. 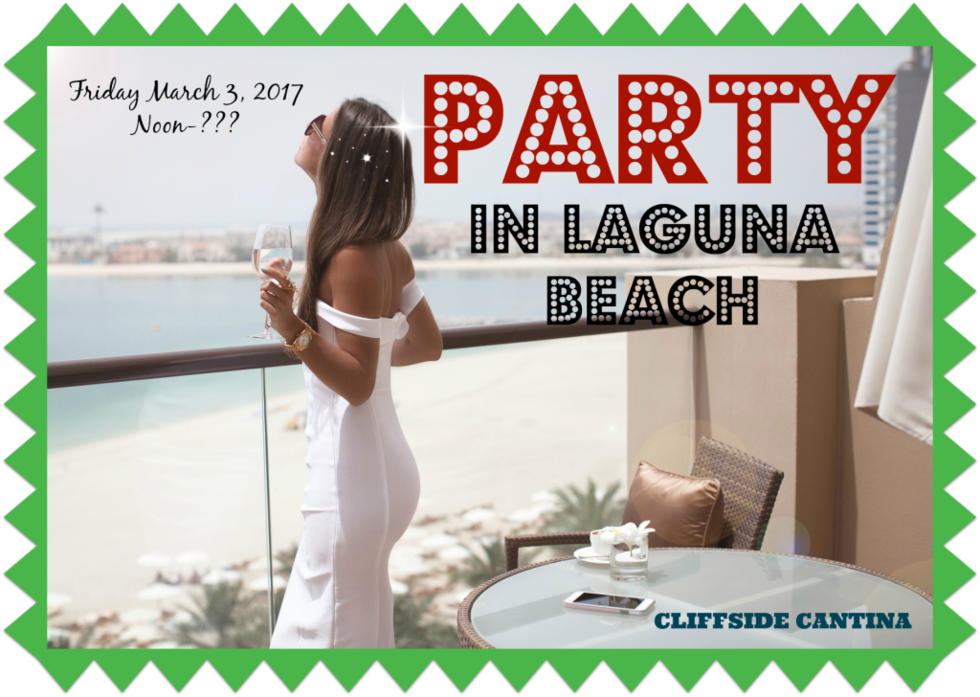 Here is one case I recently reviewed involving a California right of publicity case.  To learn more about our CA right of publicity practice area go here.  We have successfully defeated an anti-SLAPP motion for a major powerhouse law firm, and we have settled a case involving a famous athlete against a worldwide sports manufacturer.  We offer free initial consultations and can represent both Plaintiff's and Defendants. If you received a notice of infringement from Timed Out, LLC call us to discuss.  We offer a free initial consultation at (877) 276-5084.

The facts of this case are that models Eva Pepaj and Lina Posada, (non-parties to the case) are both very successful professional models who have a history of charging large rates to companies for the use of their image to promote the companies products and services.   These models each assigned their right of publicity claims to Timed Out, LLC, who was the Plaintiff in this case.  Timed Out is known as an “image protection” service for well known models.

Is it legal to assign publicity rights to an enforcement agency?

Probably it is.  In another case, a California court allowed and recognized this right:

“In the instant case, the trial court granted Defendants' motion on the ground that the right of publicity is “personal in nature and therefore non-assignable.” In reaching this conclusion, the trial court derived a rule from our Supreme Court's opinion in Lugosi v. Universal Pictures, supra, 25 Cal.3d 813, 160 Cal.Rptr. 323, 603 P.2d 425 that cannot properly be attributed to the holding in that case.  In Lugosi, the heirs of the actor Bela Lugosi sued Universal Pictures, the motion picture company that produced the film Dracula (Universal Pictures 1931), for common law misappropriation of Lugosi's likeness. In contracting to star in the film's title role, Lugosi assigned Universal the right to use his name and likeness to advertise the movie. After his death, Lugosi's heirs sued Universal for the profits it made licensing “ ‘the use of the Count Dracula character to commercial firms' ” for merchandising products other than the film. The trial court ruled in favor of the heirs, finding “Lugosi during his lifetime had a protectable property or proprietary right in his facial characteristics and the individual manner of his likeness and appearance as Count Dracula,” and this right did not terminate with Lugosi's death but “ descended to his heirs.” As framed by the trial court's ruling, the issue on appeal in Lugosi was whether the right of publicity survives a celebrity's death, as a descendible property interest, if never exercised or exploited by the celebrity during his or her lifetime.  While answering this question in the negative, our Supreme Court recognized—contrary to the trial court's ruling in the instant case— that the right of publicity can be assigned by the celebrity during his or her lifetime.  See Timed Out, LLC v. Youabian, Inc., 229 Cal. App. 4th 1001, 1006–07, 177 Cal. Rptr. 3d 773, 777–78 (2014).

Anyway, that issue being addressed, let's get back to the facts of the case.

The Defendants operate a restaurant with a bar that is in Sherman Oaks, California called the Stir.  Long story short, they used the model photos without seeking permission from the models, or Timed Out.  The photos were used on Instagram and Faebook and promoted St. Patrick's Day event and other events.  Plaintiff sued under California right of publicity law for the use of their photos, which Defendant alleged was essentially created through use of finding the images on a google search (always a no-no for commercial businesses).

Under California Right of Publicity Law:

“A defendant is liable for damages under Civil Code section 3344 if the plaintiff can prove the following elements:

(2) of the plaintiffs name, voice, signature, photograph or likeness,

or (b) for purposes of advertising or selling or soliciting purchases of products, merchandise, goods or services,

(4) without the prior consent of the person whose identity is used.

Plaintiff sought various damages against Defendant.  Under California Civil Code Section 3344 a Plaintiff t is entitled to four distinct types of damages if they are successful in the case:

(2) Defendant's net profits attributable to the use of the images;

Under the California Civil Code section 3344, the Plaintiff is entitled to recover the Defendants' net profits from the sale of the products attributable to the usage of the model's image. Defendants' have the burden of proof to show what their net profits were from each of the events. Based upon the discovery responses provided by the Defendant, Plaintiff contended that the gross revenues from the use of the images for the two events was approximately $12,200.

The court disagreed with the damages assessment.  Following a BENCH TRIAL, Plaintiff obtained a  $4,483 judgement, about a third less than they had sought.

Other Timed Out, LLC cases in the news

Here are two other note-worthy cases:

2.  Timed Out v. Pajounia (lawsuit against a strip club for unauthorized use of photos to promote the Playpen Gentleman's club in Los Angeles, Cali)

Our IP & Entertainment law firm has settled right of publicity matters, one against one of the largest retailers in the world.

If you have a right of publicity issue (either as a Plaintiff or Defendant being accused of misappropriation and using a models name, image or likeness in digital or online advertising), contact us to discuss your case.  We also review and advise on actor and modeling contracts, personal management and agency agreements.

We offer a free initial consultation at (877) 276-5084.  If you are a Defendant facing a right of publicity claim, we can help with a potential anti-SLAPP motion, or analyze the potential for a “free speech” first amendment defense.

For Plaintiffs we may be able to take your case on a contingency fee basis, which means you pay nothing until we recover at trial or through settlement.