Section 605(a) of the Federal Communications Act (“FCA”) explained 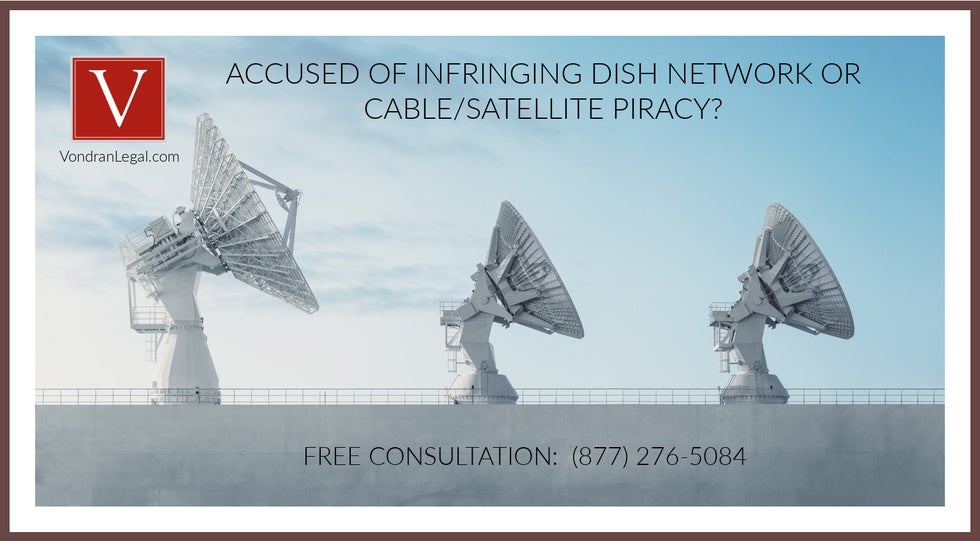 If you received a letter that states you are facing a large legal judgment for pirating satellite signals or selling illegal access to cable or satellite shows call us for a free initial discussion.  Here is what an allegation may look like:

Defendant violated Section 605(a) of the Federal Communications Act (“FCA”) through his operation and distribution of the Service.

Defendant's operation of and control over the Service is established by the fact that the Service was disabled a short period of time after Defendant's received DISH's demand letter.

Defendant's sale of device codes providing access to the Service also violates Section 605(e)(4) of the FCA, which makes it unlawful to distribute

Defendant's sale of device codes assists end users in receiving DISH programming without authorization and are intended for use in that very activity, thus violating sections 605(a),(e)(4). See, e.g., DISH Network L.L.C. v. SET Broadcast LLC, No. 8:18-cv-01334-VMC-AAS, Dkt. 15, 63 (M.D. Fla.) (granting injunction and asset freeze upon finding DISH likely to succeed on section 605(a) and (e)(4) claims based on retransmission of DISH programming on SetTV streaming service and the sale of access codes for that service); DISH Network L.L.C. v. Droid Tech. LLC, No. 8:19-cv-672-WFJ-AEP, (M.D. Fla.) (awarding same relief in the context of the SimplyTV streaming service).