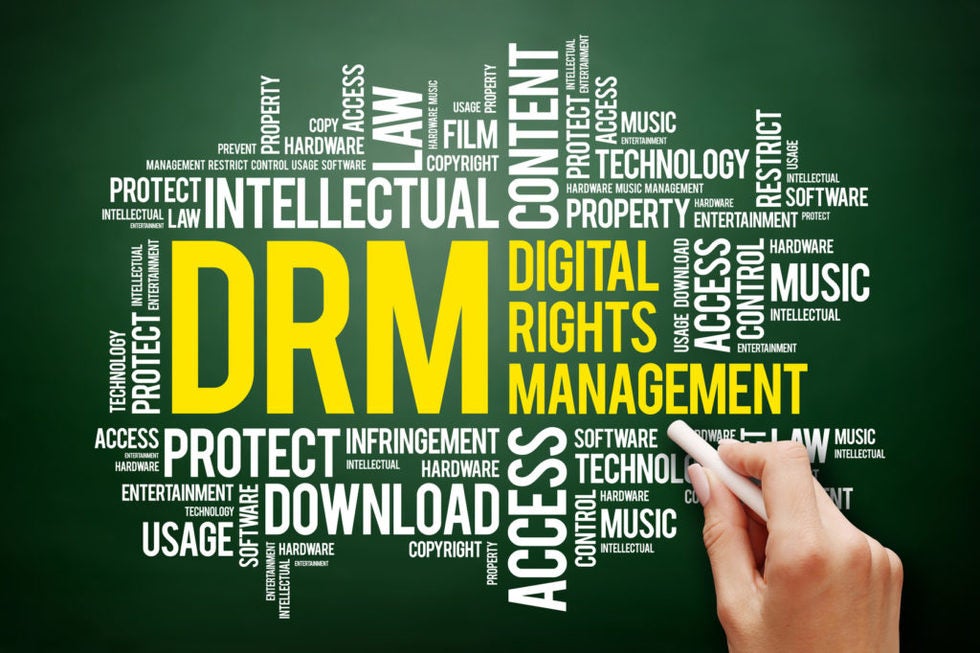 Plaintiff Wake-Up's complaint sufficiently pled copyright infringement and fraud against the respective defendants, but the issue of whether the Court has personal jurisdiction must be further briefed.

Plaintiff Wake Up and Ball, LLC is an Arizona-based entertainment company whose business involves discovery, production, and distribution of hip-hop musicians and sound recordings. A former principal of Wake Up approached hip-hop artist Robert Carr aka “Judge da Boss” to discuss the possibility of Wake Up financing and producing Carr's music video for his previously recorded composition Hell Yeah. According to Wake Up's Complaint, Carr “verbally indicated” that he would sign a recording contract if Wake Up financed the production of the music video. Subsequently, Wake Up hired music video producer Irin Daniels to produce the video and paid Daniels $4,000.00.

Thus, Wake-Up never entered into a recording contract with Carr and Deepfreeze expressed its desire to purchase the music video rights from Wake-Up, but the parties failed to agree on the sales price. Finally, on May 8, 2014, Carr signed a recording contract with Defendant Sony. After Carr signed with Sony, Wake-Up on August 9, 2014, posted the Hell Yeah video on YouTube, which Sony had removed from YouTube that same day. In the Complaint, Wake-Up alleges that, on September 21, 2014, Sony published the music video itself on multiple websites and online services, including MTV and iTunes. This led Wake-Up to file a copyright registration on September 29, 2014 for the music video. According to the Complaint, Wake-Up sent notice to Sony of the infringement, which Wake-Up contends Sony ignored and the Hell Yeah music video remained publicly available online.

As a result, Wake-Up filed suit against Defendants Sony and Deepfreeze for copyright infringement and sought declaratory relief as to the ownership of the copyright. Against Carr, Wake-Up pled fraud and misrepresentation. In response, two separate motions to dismiss were filed. Defendant Sony filed a motion to dismiss for lack of personal jurisdiction, improper venue, and failure to state a claim. Defendants Deepfreeze and Carr filed a motion to dismiss for failure to state a claim against both the copyright infringement and the fraud claim.

Whether plaintiff's complaint stated a claim for copyright infringement when Sony allegedly infringed plaintiff's ownership of the copyright in the music video by posting it online?

With two separate motions to dismiss before the Court, it addressed each separately.

First, the Court addressed Sony's motion to dismiss for lack of personal jurisdiction, improper venue and failure to state a claim for copyright infringement. In analyzing whether the Arizona district court had personal jurisdiction, the Court stated that Wake-Up must show that Sony purposefully directed its infringing activity at Arizona, meaning that WakeUp must show that Sony “committed an intentional act, expressly aimed at the forum state, causing harm that the defendant known is likely to be suffered in the form state.” Sony conceded it acted intentionally when it posted the Hell Yeah music video, thus the Court's analysis focused on the last two elements:

(1) ownership of the copyright

(2) copying of the constituent elements of the work that are original.

A copyright registration is “prima facie evidence of the validity of the copyright and the facts stated in the certificate.” According to registration of the work “Judge Da Boss Hell Yeah (Video)”, Irin Daniels is listed as the author and Wake-Up is the sole copyright claimant. In the Complaint, Wake-Up alleges that “Sony intentionally uploaded and published Wake-Up copyrighted work to various online and worldwide websites available within the state of Arizona.” Wake-Up denies ever assigning or licensing any rights to the Hell Yeah music video to any of the Defendants. Thus, given the attached copyright registration, the Court held Wake-Up successfully pled a prima facie case for copyright infringement.

In its defense, Sony argued that the Hell Yeah music video was a “joint work” and therefore Sony's publishing of the video constitutes a valid use by a joint owner of a copyrighted work.

The Ninth Circuit employs a three-factor test for determining joint-authorship:

(1) an author “superintends the work by exercising control”;

(2) “putative coauthors [must] make objective manifestations of a shared intent to by coauthors”;

(3) “the audience appeal of the work must turn on both contributions” such that :the share of each in its success cannot be appraised.” The Court held that the Hell Yeah video was not a joint work, reasoning the producer Irin Daniels had complete creative control of the music video, and that Carr did not contribute in any way to the production process, nor did he ever manifestly present himself as a co-author.

Thus, the Court found that WakeUp sufficiently alleged that the music video was not a joint work and survives the motion to dismiss stage of litigation. Next, Sony also argued that Wake-Up provided Carr with a non-exclusive license to use the Hell Yeah video, which is a complete defense to copyright infringement claims. Generally, a “copyright owner who grants a nonexclusive license to use his copyrighted material waives his right to sue the licensee for copyright infringement.”

A non-exclusive license may be implicitly granted from conduct. In its Complaint, Wake-Up expressly alleges that it never assigned or licensed any rights to the Hell Yeah music video to Carr, Deepfreeze or Sony. Sony counters that the video was produced in order to promote Carr's music, that “the only reasonable inference” from that fact that Sony ended up with the video is that is was delivered to Sony via Carr and/or Deepfreeze, and that this delivery “is a strong objective manifestation of consent to use it.”

The Court rejected Sony's argument, reasoning that the Court must accept Wake-Up's allegations as true and draw reasonable inferences in its favor under the 12(b)(6) legal standard. Thus, Sony's factual arguments are not relevant in assessing the sufficiency of Wake-Up's claim, and that Wake-Up has sufficiently pled it did not license, expressly or implied, Carr, Deepfreeze, or Sony to copy or distribute the Hell Yeah music video. Sony's motion to dismiss was thus denied, with the limited order to conduct jurisdictional discovery to determine whether the Arizona District Court has personal jurisdiction over this case.

Second, the Court analyzed Deepfreeze and Carr's separate motion to dismiss for failure to state a claim for copyright infringement and the fraud claim against Carr. Defendants argued that Wake-Up “failed to prove that Carr and Deepfreeze were not in fact co-authors of the video,” and that Wake-Up “failed to meet its burden to plead facts in support of the elements of fraud.”

As to the copyright infringement, Defendants argue that

(1) Carr maintained an ownership interest in the use and exploitation of his image, his musical composition, and his sound recordings and never assigned ownership of these interests to Wake Up,

(2) Carr and Deepfreeze “jointly participated in co-authorship and creative input in the production and making of the video produced by Irin Daniels.”

For the same reasons it rejected Sony's 12(b)(6) motion, the Court similarly denied the 12(b)(6) motion as to the copyright infringement claim because “at the pleading stage, the Court is required to construe allegations in the light most favorable to the non-moving party.” Thus, the Court found that Wake-Up's pleading regarding Carr's participation on the music video sufficient to survive a motion to dismiss. In addressing the fraud claim, Defendant's argue Wake-Up failed to plead its fraud claims with particularity under FRCP 9(b). Under this rule, Wake Up must “state the time, place, and specific content of the false representations as well as the identities of the parties to the misrepresentation.”

In the Complaint, Wake Up alleged that Carr intended to use his false representation that he owned the rights to the music beat in the Hell Yeah composition in order to induce Wake Up to fund and produce the video so he could provide the video to Sony. The Court found these allegations sufficiently identified the alleged fraud for Carr to respond, and thus denied the motion to dismiss in its entirety.

The Court denied both motions to dismiss because the legal standard requires that the Court take all of Wake Up's allegations as true and draw reasonable inferences in favor of Wake Up. Further, the Court ordered the parties to conduct jurisdictional discovery to determine whether the Arizona District Court has personal jurisdiction.

This blog was written by Jennifer Cooper, law student from University of Southern California school of law.