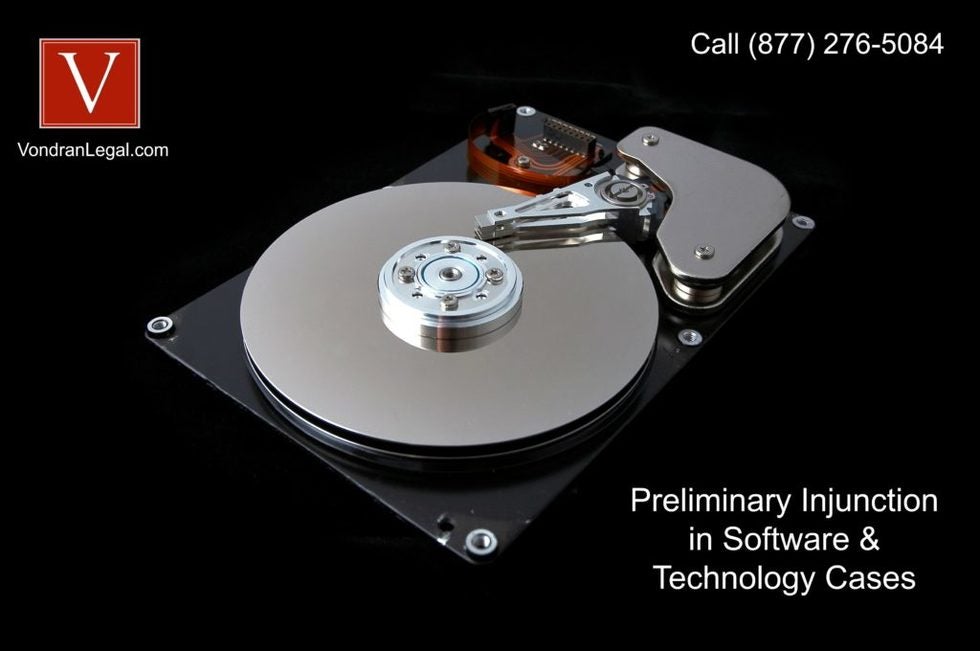 Legal Standard for Court Granting Injunctions in the 9th Circuit

“A plaintiff seeking a preliminary injunction must establish that he is likely to succeed on the merits, that he is likely to suffer irreparable harm in the absence of preliminary relief, that the balance of equities tips in his favor, and that an injunction is in the public interest.” Winter v. Natural Res. Def. Council, 555 U.S. 7, 20 (2008). Although a plaintiff seeking a preliminary injunction must make a showing on each factor, the Ninth Circuit employs a “version of the sliding scale” approach where “a stronger showing of one element may offset a weaker showing of another.” Alliance for the Wild Rockies v. Cottrell, 632 F.3d 1127, 1131-35 (9th Cir. 2011). Under this approach, a court may issue a preliminary injunction where there are “serious questions going to the merits and a balance of hardships that tips sharply towards the plaintiff . . . , so long as the plaintiff also shows that there is a likelihood of irreparable injury and that the injunction is in the public interest.” Id. at 1135 (internal quotation marks omitted). However, if a party seeks a mandatory injunction, “she must establish that the law and facts clearly favor her position, not simply that she is likely to succeed.” Garcia v. Google, Inc., 786 F.3d 733, 740 (9th Cir. 2015) (en banc).

Southeastern Express Company (“Southeastern”) appealed the district court's grant of a preliminary injunction in favor of Triad Systems Corporation (“Triad”). The injunction followed a finding that Southeastern was infringing on Triad's software copyrights and prohibited Southeastern from servicing Triad computer systems. The Court affirmed the grant of summary judgment but reversed the imposition of Rule 11 sanctions against two of Triad's attorneys.  The holding in this case was later superseded by statute.

(1) operating system software, which is necessary to run any other program on the computer (“OS software”);

(2) applications software, which performs the basic functions like accounting and invoicing for the Triad customer;

(3) utilities, diagnostic, and auxiliary software, which is used by technicians to repair Triad software and hardware (“service software”).

Since 1976, Triad had entered into three different contractual arrangements with its customers. From 1976 to 1985, Triad sold software outright to customers (“Regime 1”). In 1986, Triad began licensing its software (“Regime 2”). Under these agreements, customers were not permitted to duplicate the software or allow it to be used by third parties. In 1991, Triad began requiring licensees selling their computer systems to pay Triad a license transfer fee (“Regime 3”). Southeastern allegedly violated the copyrights by performing maintenance on customers in the Regime 2 and 3 periods.

To service a Triad computer, the Southeastern technician used the OS software and the service software in the Triad customer's possession. Triad argued that the violation occurs when Southeastern makes copies of Triad software in Southeastern computers' random access memory (RAM) when the computer is in use.

On March 15, 1995, the district court granted Triad's motion for a preliminary injunction.

VIDEO:  Click on the photo above to watch an older video I did discussing the steps to obtaining an injunction.  While it relates to a real estate case and not intellectual property, the steps are essentially the same.   Make sure to click on the Red “V” for Victory to SUBSCRIBE to our fast growing youtube legal channel.  As we like to say “ be smarter than your friends.”

(1) Triad could not show the possibility of irreparable injury,

(2) Triad could not show the likelihood of success on the merits because of Southeastern's meritorious affirmative defenses,

(3) the preliminary injunction was too broad and would harm Southeastern,

(4) the district court erred in bifurcating the trial.

Southeastern argued that Triad will suffer only monetary damages from lost revenues, which are not usually considered irreparable harm because of the availability of an adequate legal remedy. However, the Court notes that in a copyright infringement action, a showing of reasonable likelihood of success on the merits raises a presumption of irreparable harm. Triad needed only to show a reasonable likelihood of success on its copyright infringement claim to support the district court's grant of the preliminary injunction.

The Court noted that to make its required showing of copyright infringement, Triad must prove (1) ownership of the copyrights and (2) copying of an expression protected by those copyrights. The Court held that Triad had shown both. Triad's ownership of valid copyrights was not in dispute and it was clear that Southeastern's activities were “copying” for the purpose of the Copyright Act.

Southeastern argued that the preliminary injunction was improper because the district court failed to adequately consider Triad's affirmative defenses of fair use and copyright misuse. The Court upheld that district court's ruling that the doctrine of fair use did not apply to this case.

The Court also found that Southeastern could not show that it was likely to prevail on its asserted copyright misuse defense. It found that the district court properly distinguished Lasercomb America, Inc. v. Reynolds, 911 F.2d 970, 978–79 (4th Cir.1990), because Triad did not attempt to prohibit Southeastern or any other ISO from developing its own service software to compete with Triad.

The Court further held that this injunction would not cause Southeastern to suffer extensive harm. Southeastern should not be allowed to complain of harm that would befall if it was properly forced to desist from its infringing activities.

In October 1992, Triad supported its motion for a preliminary injunction on the declaration of David Mullen, Triad's field service coordinator (“the Mullen declaration”). Ten months later, when Southeastern deposed Mullen, Mullen had difficulty answering questions and at times contradicted his declaration statements. Southeastern moved to sanction the law firm. The district court sanctioned the individual attorneys rather than the whole firm.

The sanctioned attorneys maintained that under the then-current version of Rule 11, only a person whose signature was on the declaration could be subject to sanctions. Southeastern insisted that sanctions were appropriate because Lederman and Madison were actively involved in the preparation of the misleading declaration. The Court noted that until Rule 11 was amended in 1993, subsequent to the Mullen declaration, a bright-line rule applied: Only the individual attorney who actually signed the court paper could be sanctioned because of its contents. Because the sanctioned attorneys did not sign the declaration, they cannot be sanctioned based on its misleading nature.

“The court may issue a preliminary injunction or a temporary restraining order only if the movant gives security in an amount that the court considers proper to pay the costs and damages sustained by any party found to have been wrongfully enjoined or restrained.” Fed. R. Civ. P. 65(c).

The Court in this case followed Mai Systems Corp. v. Peak Computer Inc. to determine that a repair company was in violation of copyright when it temporarily downloaded copyrighted materials onto its computer's ram to perform the repair. This holding was later amended by legislation.