What is "access" in regard to proving copyright infringement? 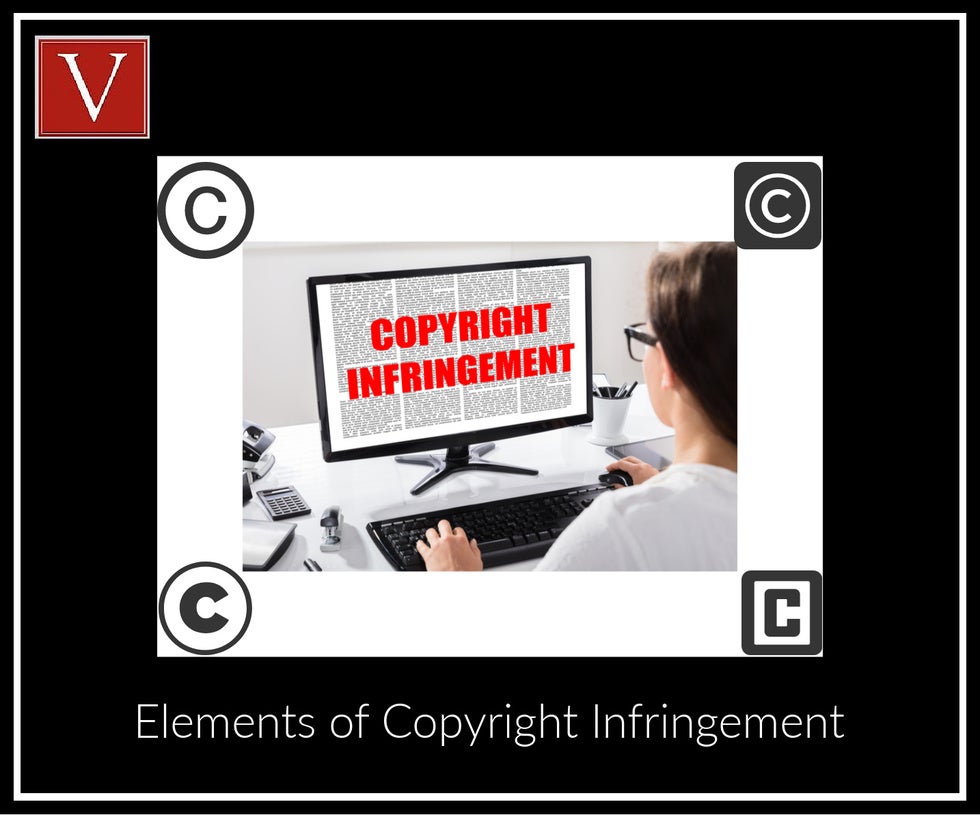 Here is a case from the UNITED STATES DISTRICT COURT CENTRAL DISTRICT OF CALIFORNIA that discusses proof of "access" required in copyright infringement cases.

In this case the court discussed:

"Defendants also contend the Complaint fails to allege sufficient facts regarding access to state a copyright infringement claim. “To prove access, a plaintiff must show a reasonable possibility, not merely a bare possibility, that an alleged infringer had the chance to view the protected work.” Art Attacks Ink, LLC v. MGA Ent. Inc., 581 F.3d 1138, 1143 (9th Cir. 2009). “Where there is no direct evidence of access, circumstantial evidence can be used to prove access either by (1) establishing a chain of events linking the plaintiff's work and the defendant's access, or (2) showing that the plaintiff's work has been widely disseminated.” Loomis v. Cornish, 836 F.3d 991, 995 (9th Cir. 2016). Here, the Complaint alleges Defendant NBC Universal Media, LLC acquired DreamWorks Animation in 2016, and alleges Defendants NBC Universal Media, Universal Pictures, and DreamWorks Animation are divisions of and wholly owned subsidiaries of Defendant Universal City Studios LLC. (Compl. ¶¶ 5, 9, 26-28.) The Complaint alleges “on information and belief” that Defendant Snider was the Co-Chairman of Universal Pictures from 1999 to 2006, and “then became the Co-Chairman/CEO of DreamWorks from 2006 to 2014,” and “DreamWorks, in 2007, released the infringing animated film BEE Movie.” (Id. ¶ 7.)

While Plaintiff alleges Snider received a copy of Plaintiff's screenplay in 1999 and that Snider was Co-Chairman of Defendant Universal Pictures at that time (see Compl. ¶ 22), the Complaint alleges Snider and DreamWorks8 released the infringing Bee Movie film in 2007 (id. ¶¶ 7, 25). Plaintiff does not allege Defendants NBC Universal Media, Universal Pictures, or Universal City Studios worked on or released the infringing film. Plaintiff's theory of liability as to these entity defendants appears to be that DreamWorks Animation developed and released the infringing film in 2007, and because NBC Universal later acquired DreamWorks Animation in 2016 (9 years after the allegedly infringing film was released), then NBC Universal and Defendant Universal Pictures dba Universal City Studios (which owns NBC Universal) are liable for infringement based on DreamWorks Animation's “Bee Movie” film released in 2007. However, Snider's mere receipt of Plaintiff's screenplay fails to establish any nexus between these entity defendants (NBC Universal Media, Universal Pictures, and Universal City Studios) and DreamWorks Animation in connection with the allegedly infringing film and the Complaint does not allege any facts demonstrating that these entity defendants actually received Plaintiff's screenplay or worked on the infringing film. See Loomis, 836 F.3d at 995-96 (noting a plaintiff “cannot create a triable issue of access merely by showing ‘bare corporate receipt' of her work by an individual who shares a common employer with the alleged copier”); id. at 997 (rejecting argument that there was a triable issue of fact that the defendant had access where nothing in the record demonstrated the responsibilities of the defendants with respect to the film or that they worked together on the film, and concluding that nothing in the record demonstrated a nexus between the defendants and the songwriters other than plaintiff's “own speculation”).9 As to Defendant Jerry Seinfeld, the Complaint alleges “on information and belief” that he is “credited as the main actor and writer who worked in conjunction with DreamWorks to develop the Infringing Film” (Compl. ¶ 8) but does not allege facts regarding any nexus between Defendant Seinfeld and Snider or that Seinfeld received Plaintiff's screenplay. See Loomis, 836 F.3d at 995-97.

As this case illustrates, it is important to have your proof all lined up (or at least viable allegations) of copyright infringement for claims that may involve software, photographs, fashion/fabric, jewelry, dancing (choreography), music, film, video, news clips, architectural plans or other copyrighted content.  If you do, you may lose your right to sue for money damages.

Call us at (877) 276-5084 or fill out the contact form  to discuss your case.  We handle copyright infringement cases for Plaintiff and Defendants, as well as "contingency fee" photo, movie, book, jewelry, fashion, music, and software recovery programs in select cases.