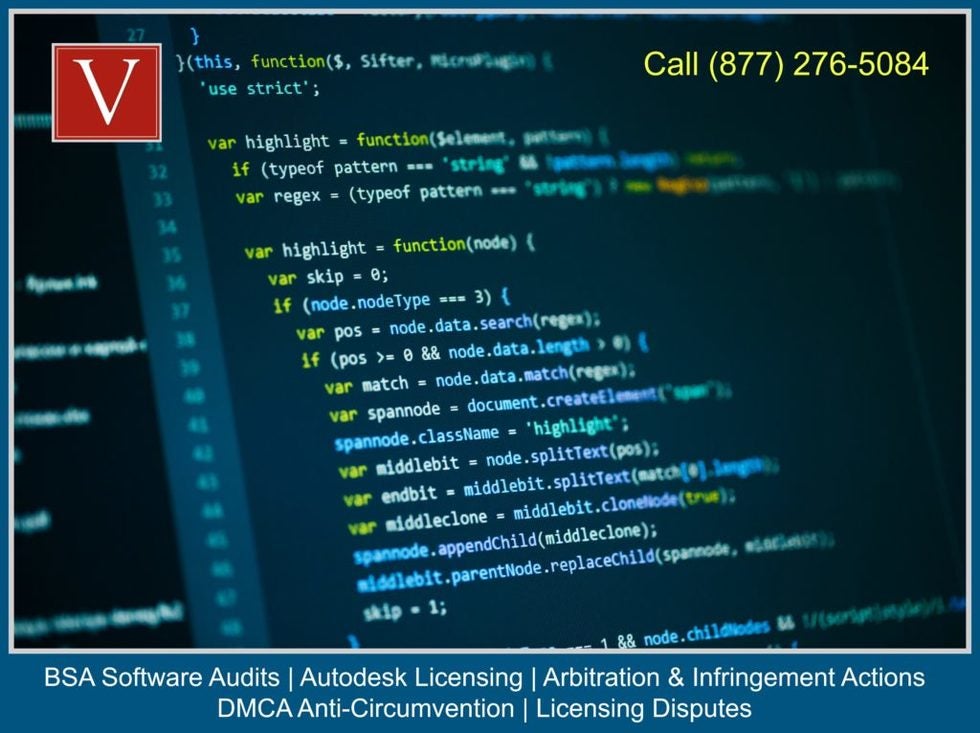 This case deals with allegations of willful copyright infringement.

Oracle brought action against Google for violation of Oracle''s copyright in the Java Application programming platform that Google used to compose the Android operating system for mobile devices. Google moved to preclude the issue of willfulness to the jury unless and until Oracle elected to pursue statutory damages. The Court denied Google's motion.

Plaintiff Oracle America, Inc. acquired the copyrights in the programming platform known as Java. As the copyright owner of the Java software, Oracle sued Google for unauthorized use of Java to compose its Android operating system used in mobile devices. While 95% of Google's use did not violate the Java copyright, on appeal, the Federal Circuit held that Google infringed the remaining 5% by copying the structure, sequence, and organization of 37 packages of the Java Application Programming Interface. The Federal Circuit remanded to the Northern District of California for further proceedings on Google's fair use defense and Oracle's remedies, including injunctive relief and damages, which Oracle claims exceed one billion dollars.

Whether willfulness must be submitted to the jury regardless of its relevance to plaintiff's claimed actual damages in a case where plaintiff chose to elect to receive statutory damages instead of actual damages?

(1) actual damages and infringement profits under Section 504(b) of the Copyright Act (this can include things like lost profits or lost licensing fees);

Importantly, Section 504(c) allows the copyright owner to “elect, at any time before final judgment is render, to recover, instead of actual damages and profits, an award of statutory damages for all infringements involved in the action”

Additionally, Section 504(c)(2) allows the court in its discretion to increase the award of damages if the copyright owner “sustains the burden of proving, and the court finds, that infringement was committed willfully.” Despite the “court finds” language, the Seventh Amendment provides a right to have a jury determine all issues pertinent to the award of statutory damages, including the amount itself.”

The Court also addressed the issue of willfulness in relation to infringement profits under Section 504(b). Under 504(b), the copyright owner bears the burden to present proof of the infringer's gross revenue from the infringing product, while it is the alleged infringer's burden to prove its deductible expenses and the elements of its profits attributable to factors other than the copyrighted work. Oracle argues that willfulness bars an infringer, in calculating its expenses, from deducting overhead expenses that would be deductible in a case of an innocent infringer.

In Sheldon v. Metro-Goldwyn Pictures Corp, the Second Circuit held that “because infringement was willful, the infringer got deductions for ‘only such factors that were bought and paid for; the actors, the scenery, the producers, the directors and the general overhead,' in creating the infringing work. This decision was affirmed by the Supreme Court. Oracle argues that Sheldon has evolved to permit a jury to consider whether to disallow some or all of a copyright willful  infringer's fixed overhead expenses as deductions in the calculation of its profits. After a length analysis of the Sheldon decision in the Ninth Circuit, other circuits and under common law, the Court rejected Oracle's argument, stating the Court found “no authoritative support for altering the calculus of deductible expenses where the infringement at issue was willful, except as to income and excess profits taxes.”

Finally, the Court ruled that the issue of damages and willfulness will be presented to the jury only if the jury rejects Google's fair use defense. If the defense is rejected, the jury will hear the damages evidence for both types of monetary damages and any further willfulness evidence. After, the jury will make a finding on willfulness and render a verdict on both damages possibilities. This bifurcation is the best way to minimize the uncertainties and burdens flowing from Oracle's insistence on saving both alternatives to the last possible moment; and if the jury finds no willfulness, then Oracle's contention that more than taxes should be disallowed will be moot and a retrial on that issue will be completely avoided.”

What is "willful copyright infringement?

According to one federal case:

"A defendant's knowledge or intent is irrelevant to their liability for copyright infringement. Microsoft Corp. v. Buy More, Inc., 136 F.Supp.3d 1148, 1155 (C.D. Cal. 2015). The record is undisputed that the Defendant used Plaintiff's copyrighted Images on its commercial web pages without authorization.

In the case of willful infringement, however, the Court may increase the award of statutory damages to $150,000. To prove a defendant's willfulness, the Copyright Act requires the plaintiff to demonstrate: 21 Case 1:17-cv-00290-HG-KJM Document 105 Filed 07/03/19 Page 21 of 24 PageID #: 827 (1) the defendant was actually aware of the infringing activity; or (2) the defendant's actions were the result of “reckless disregard” for, or “willful blindness” to the copyright holder's rights.

Defendant Google's motion to preclude the submission of the issue of willfulness to the jury unless Oracle elected to pursue statutory damages was denied.

Taking a default judgment can be evidence of willful infringement.

We can help with a variety of intellectual property matters from software licensing & compliance audits, to satellite and cable TV piracy, to and copyright infringement arbitration, mediation, and litigation for both Plaintiffs and Defendants.  Call us at (877) 276-5084 to discuss your case.  We offer a no cost initial consultation and may be able to structure a flat rate legal fees.  We have extensive federal court experience and excellent prior client testimony.