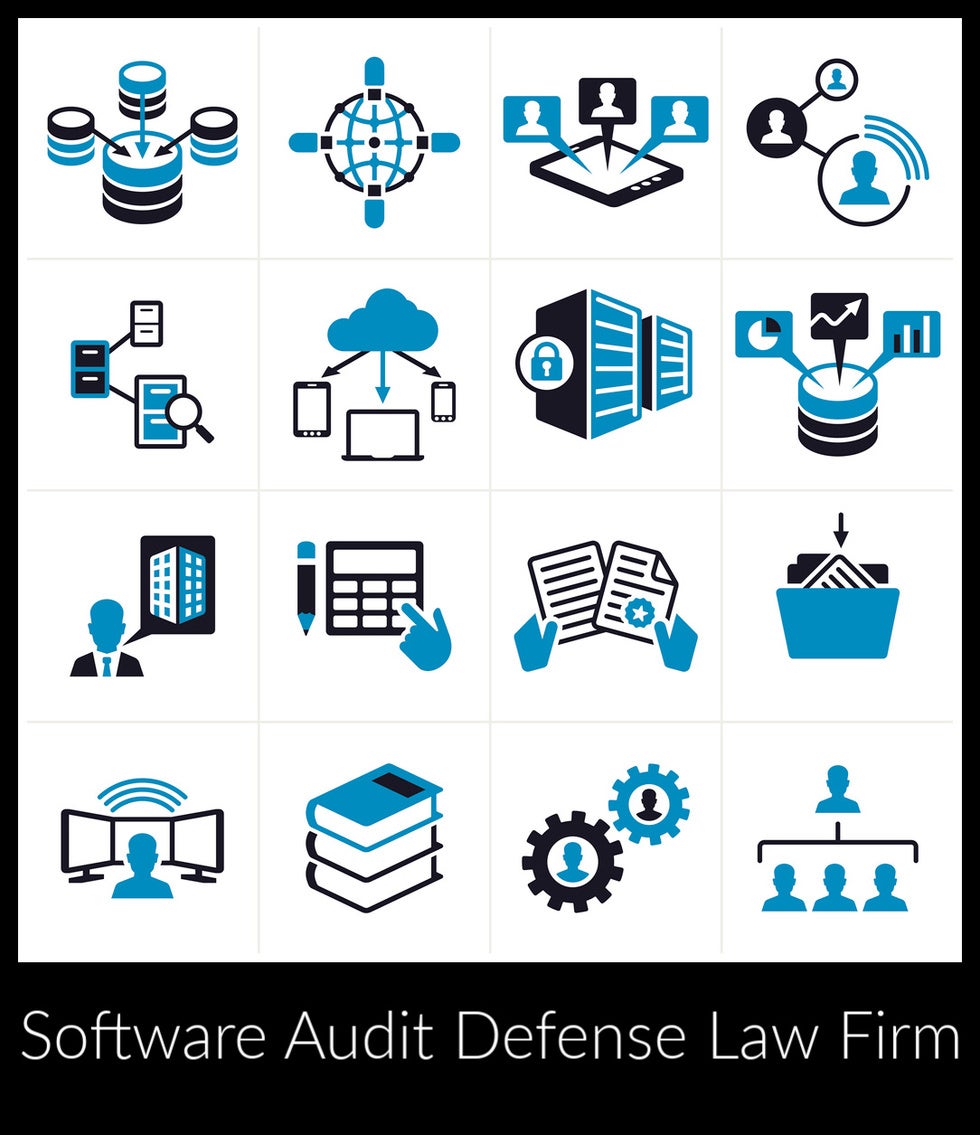 "SYDNEY, Australia – June 6, 2007 – Altium Limited (ASX: ALU) industry-leading developer of unified electronic product development solutions, today announced it has joined the Business Software Alliance (BSA) as an Asian regional member. Membership of BSA gives Altium the opportunity to actively work with the highly respected body to assist in the reduction of software piracy and the education of the public about sound software management practices. Altium has previously been a BSA member in The People's Republic of China."

We did find a case on the Federal Pacer system that shows Altium is willing to file a federal copyright infringement lawsuit.  So, this threat has to be taken serious.  Here are some sample allegations in one lawsuit I reviewed:

IN THE UNITED STATES DISTRICT COURT FOR THE SOUTHERN DISTRICT OF TEXAS HOUSTON DIVISION.

Software hackers reverse engineer the security mechanism and then provide processes and utilities to bypass the license enforcement in order to allow unauthorized use of the software. These processes and utilities mimic the license verification technology (i.e., keys, hardware devices, etc.) as a means to allow pirated software to function fully as legally purchased software. Software utilities that mimic the license verification technology are often referred to as “cracked” licenses. Software hackers may also create hacked versions of the software such that a license is not needed during installation.

Software that has been hacked or modified to use a cracked license may also contain malware that can damage computer systems, and/or infiltrate the computer network and the data on that network. In a report commissioned by the Business Software Alliance, the higher the pirated software rate in a country, the more malware generally encountered on computers in that country.2 Software that has been hacked may also not operate properly, negatively impacting the reputation of the software company that now has no oversight or control over the quality of the hacked versions of its software in use, and/or the products produced by that software

Reporting data from the embedded PDRSS includes a variety of information to identify the software that has been pirated and the organizations utilizing the pirated software, such as the version of the software being used, the license serial number, the Internet Protocol (IP) address of the organization where the pirated software is running, the identifying name of the computer, and a MAC address. Through the Security Mechanism, Plaintiff collects the aforementioned identifying information to determine when pirated and unlicensed versions of its ALTIUM® Software are being utilized.

Microvast is a Texas Corporation and promotes itself as a company that is a fastgrowing market leader in design, development and manufacturing of ultra-fast charging, longlife battery power systems with superior safety for electric vehicles. Specifically designed to address the critical constraints currently facing electric vehicle development, their electric vehicle battery system solution paves the way for mass adoption of electric vehicles. 30. Plaintiff has detected at least 234 instances of unauthorized access of the ALTIUM® Software by Defendant through the use of PDRSS.

On May 18, 2018, Meishan Piao, Global Compliance Director of Software Compliance Group (SCG), sent a letter to Mr. Yang Wu of Microvast on behalf of Plaintiff to notify him of the infringing use of ALTIUM® Software by Microvast. SCG did not receive a response from Mr. Wu or anyone else at Microvast to adequately address SCG's concerns.

Infringement of ALTIUM® Software Registration Number TX 8-415-448 (“ALTIUM® 448”) by Microvast, 17 U.S.C. §§ 106 and 501) 36. The Plaintiff incorporates the previous paragraphs of this Complaint by reference and re-alleges them as originally and fully set forth herein. 37. Microvast has knowingly and intentionally infringed, and continues to infringe ALTIUM® 448, and will continue to do so unless enjoined by this Court. 38. As a direct and proximate consequence of Microvast's infringing acts, the Plaintiff has suffered and will continue to suffer injury and damages, and unless such acts and practices are enjoined by the Court, will continue to be injured in its business and property rights, and will suffer and continue to suffer injury and damages, which are causing irreparable harm and for which Plaintiff is entitled to relief.

We are one of the most experienced software audit defense firms in the United States,  Our boutique intellectual property firm is a leader in handling software audits from major software publishers such as Microsoft, CNC, Vero, Solidworks, Siemens, Adobe, Autodesk and the SIIA.  Contact us for a free initial consultation if you received an audit letter or notice of a federal court lawsuit.  One law firm that might be on the sending end of these demands is:

We have experience dealing with this firm,  They can be very tough and have high settlement demands.  Our firm was established in 2004 and we have excellent references.  Call (877) 276-5084 or email us through our contact form.