I have reviewed the lawsuit.  Here is my take, let me know if you would like me to elaborate or expand on any of these responses:

At the end of the day, I believe Plaintiff has a clear legal edge.  Likely, you will see either a  confidential settlement with an agreement to cease and desist permanently as to the BAYC or, they may seek to force Defendant out of the Ape business, (at least this business venture).

The Morale of the story is before you monkey around with an Ape on the cover of the Rolling Stone, you better have your bananas in order. 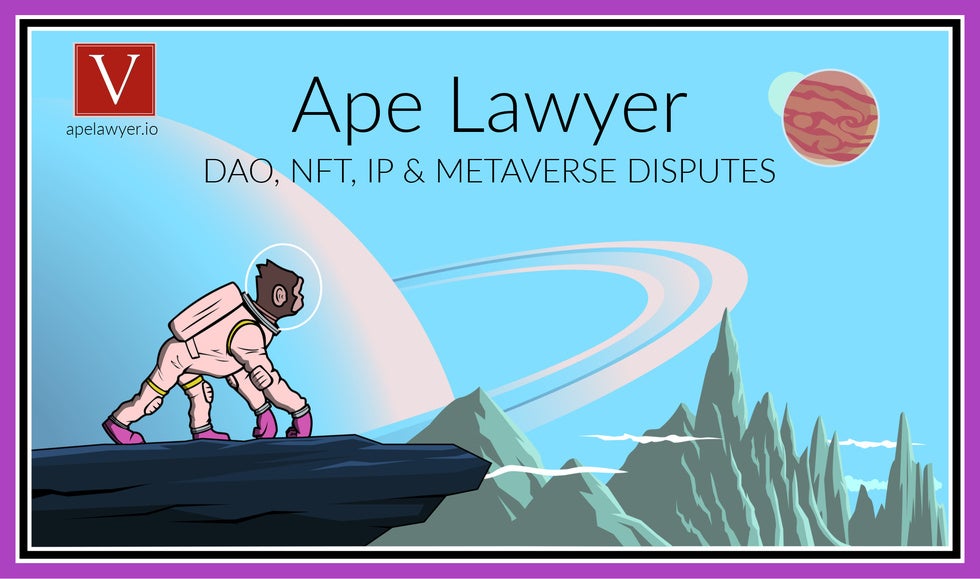