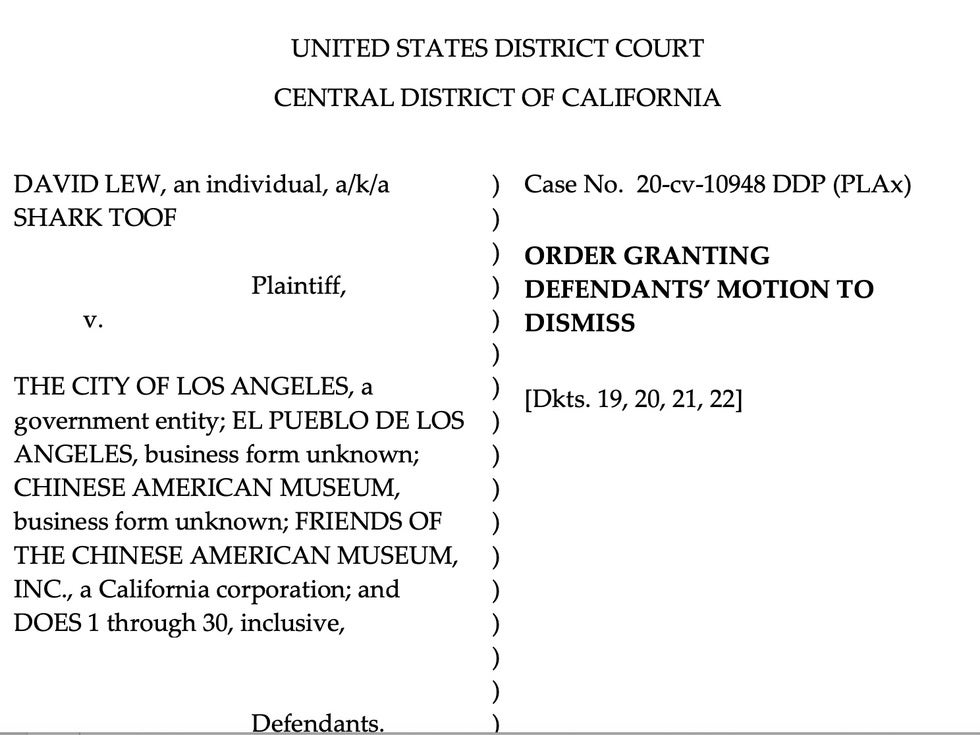 California Art Preservation Act (“CAPA”) is one cause of a action you may see raised along with a VARA claim.  Here is how the court above analyzed these claims on one case:

"Defendants next contend that Plaintiff's second and third causes of action under CAPA are preempted by VARA. Plaintiff argues that the VARA does not preempt CAPA because VARA only protects “destruction [that] is ‘prejudicial to his or her honor or reputation.'” (quoting 17 U.S.C. § 106A(a)(3)(A)&(B)). Whereas, according to Plaintiff, CAPA protects “damage to the property itself—irrespective of the honor/reputation injury to the artist . . . .”

Plaintiff further argues that if a jury were to find that Plaintiff's art is “applied art,” it would fall outside of VARA, but would be eligible for protection under CAPA as a “work of fine art.”

At this stage, the court finds that the parties have insufficiently briefed preemption as it relates whether Plaintiff's art could fall outside of the VARA as “applied art” but still be protected under CAPA as “fine art.” See Cal. Civ. Code § 987(b)(2) (“‘Fine art'” means an original painting, . . . of recognized quality, but shall not include work prepared under contract for commercial use by its purchaser.”).

In any event, Plaintiff has not sufficiently alleged that his work is an “original painting” as he argues in his opposition. Therefore, the court does not reach whether CAPA is preempted by the VARA in such a case.

We have helped individual artists and companies in litigation matters since 2004.  Call us for a free initial consultation at (877) 276-5084 or fill out the contact form and we will contact you.