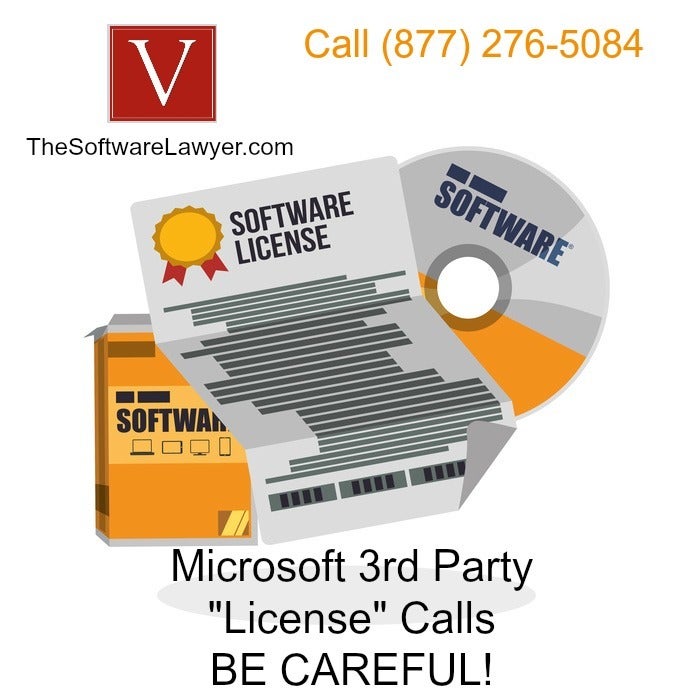 Yesterday I received a call from a guy speaking English, but in a manner I could hardly understand.  He was ranting and raving claiming his name was “Steve Williams” (apparently a total lie) and it was from the phone number (465) 294-7431. When I googled this number here is what I found:

The man claimed he was a representative of Microsoft in “PC Support” area.  I asked him specifically “are you a Microsoft representative” and he said “Yes.”  I asked him “what are you selling” and he said “nothing.”  I asked where he was located and he said “Newtown.”  He went on to inform me that I had invalid Microsoft licenses (claimed expired licenses), but he would not explain how he got this information or what licenses were invalid (ex. Windows, Office, etc.).  There was a ton of noise in the background (a lot of voices acting as if they were calling from a busy call center).  Except every time I would ask a question, he would seem to point the phone toward the call center so it would get really loud (kind of like they did in the movie boiler room). Nevertheless,  I told the guy to send me an email so I could confirm his identity and who he worked for and this prompted him to hang up the phone.

For additional reference purposes, I asked the caller for his phone number and instead of giving me the phone number above (which showed on my caller ID), he tells me his number is (408) 915-7121.  Five minutes into the call I asked him again what his phone number was and he changed it to (408) 915-7122.  When I called him out on this he just pushed the phone to make more call center noise in the background.  Total chop shop.

If you don't know if something is a scam call us

We can review your case for a low flat rate fee and see if you are dealing with a legitimate software licensing representative, or dealing with a scam.

If you need help with responding to a phone call, letter, or email alleging illegal software licensing, movie downloads, or copyright infringement demands, call us at (877) 276-5084.  We deal with a wide variety of “piracy” related legal issues.