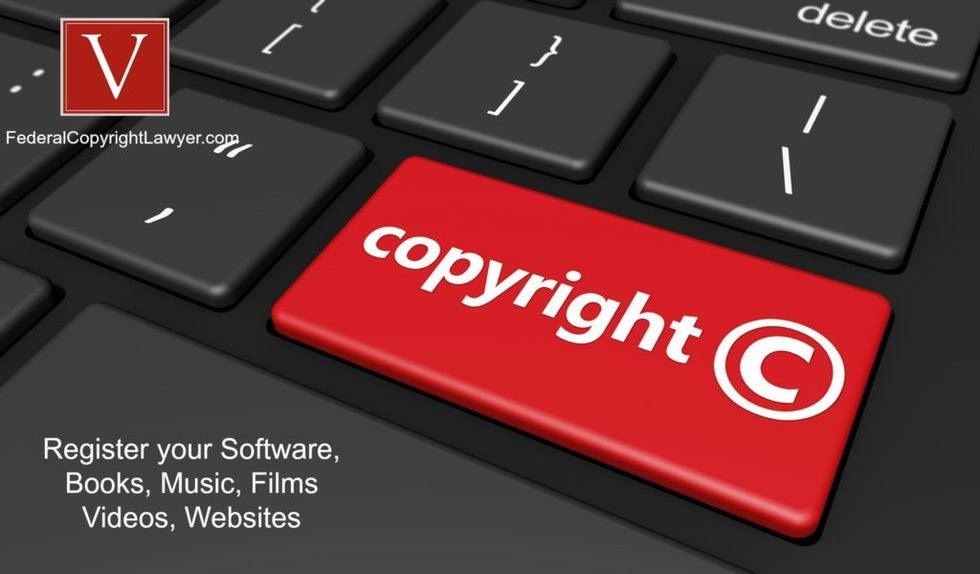 The Court did have subject matter jurisdiction because, despite the claims being centered around breach of contract, Plaintiff did sufficiently plead a copyright infringement claim against Defendants for taking royalties, which was not part of the publishing agreement. However, ultimately, the Court granted Defendants grounds because Plaintiff did not follow the rigid procedural rules in bringing a copyright infringement claim as specified in 411(a), namely, failing to sufficiently plead registration in a valid copyright.

According to the complaint, Defendants breached the publishing agreement by collecting 25% of all royalty payments and making false representations that it owned 25% of the copyright in the compositions. As a result, Defendants collected thousands of dollars in royalty and publishing income, but have not paid Frazier any of the money owed per the terms of the publishing agreement. This led to Frazier filing a suit against all the Defendants for direct copyright infringement, and contributory infringement against Defendant Walker specifically. Further, Plaintiff alleges Tennessee state law claims for tortious breach of contract, negligence, conversion, and unjust enrichment, as well as fraudulent misrepresentation against Defendant Walker.

In response to the complaint, Defendants filed a motion to dismiss under FRCP 12(b)(1) for lack of subject matter jurisdiction and 12(b)(6) for failure to state a claim, contending that Frazier's copyright claims are in fact just state contract law claims, thus there is no federal question jurisdiction under the Copyright Act and for failure to plead that Frazier preregistered or registered the asserted copyrights.

The Court addressed the Motion to Dismiss in two parts.

Second, the Court addressed Defendants' 12(b)(6) motion for failure to show that Plaintiff had preregistered or registered the copyright for the compositions prior to filing suit. Under 411(a):

In its Complaint, Plaintiff only alleges that he “is the sole owner of a 100% undivided shared in the Infringed Compositions.” However, Plaintiff did not attach registration certificates to the complaint as exhibits. Plaintiff's failure to comply with the 411(a) requirements resulted in the Court granting Defendants 12(b)(6) motion to dismiss, but without prejudice.

The Court granted Defendant's Motion to Dismiss under 12(b)(6) without prejudice, but denied the Motion to Dismiss on 12(b)(1) grounds because Plaintiffs claims arose under the Copyright Act, giving the district court federal question jurisdiction in the case.

Here was a case discussing this point

“We therefore hold that receipt by the Copyright Office of a complete application satisfies the registration requirement of § 411(a). This interpretation ensures the broad copyright protection that the 1976 Act provided. It “best effectuate[s] the interests of justice and promote[s] judicial economy.” Int'l Kitchen Exhaust Cleaning Ass'n v. Power Washers of North America, 81 F.Supp.2d 70, 72 (D.D.C.2000). This approach also fully accomplishes the central purpose of registration—the compilation of a robust national register of existing copyrights—and at the same time avoids unfairness and waste of judicial resources.”

“As explained above, copyright registration is now a voluntary procedure, with the pre-litigation registration requirement acting as an incentive to help Congress maintain a robust national register of copyrights. See H.R.Rep. No. 94–1476, at 158, 1976 U.S.C.C.A.N. at 5774 (“Copyright registration for published works, which is useful and important to users and the public at large … should … be induced in some practical way.”). This goal, however, is accomplished equally by the registration and application approaches, as either approach requires a party to submit the information necessary to add the copyright to the federal registry. See 17 U.S.C. §§ 408–409 (setting forth the steps an applicant must take to register a copyright).”

We can be reached at (877) 276-5084 and offer free consultations for rights holders and those accused of online or offline piracy.