Steve Vondran – Federal Court Lawyer - Copyright & Trademark (IP Litigation).  We were identified by Unicourt as the Top Copyright Infringement Defense Law firm - IN THE UNITED STATES - for the year 2020!! 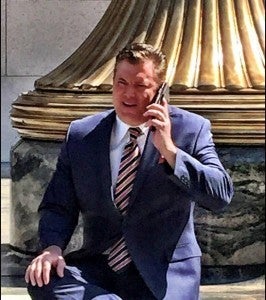 When it comes to hiring a law firm or attorney to handle your federal court cases, you want to make sure you hire a firm that has “been there and done that.”  Federal Court cases are different from state Court cases and you want a lawyer that knows the federal rules of evidence and federal rules of civil procedure and is not afraid to argue vigorously in front of a federal judge (who are appointed by Presidents and confirmed by the United States Senate). In short, it's a different playing field and not the best place for an attorney who has never been there.  Before you hire any law firm for your federal cases (ex. copyright infringement, trademark infringement) contact us to discuss our skills and qualifications, and make sure to compare our PACER profiles with those of other firms you might be considering to hire.  We believe when you weigh all the facts, the verdict is clear – Vondran Legal is the firm to litigate your federal court case!

Since 2004, we have gone up against some of the biggest law firms in the world.  Click here to see a list of some of these BIGLAW firms we have battled in the legal tranches.  Few firms can match our breadth of experience.  Attorney Steve® has also appeared on Fox News three times as a legal guest. 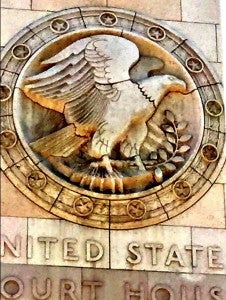 VIDEO:  Click on the image above to watch this video.  Make sure to SUBSCRIBE to our legal video channel which is approaching 30k subscribers and over THREE MILLION VIDEO VIEWS.  Our goal is to make law more understandable and accessible.  Join us in our mission!

What courts do we litigate in?

Attorney Steve Vondran has handled federal litigation matters against some of the largest Fortune 500 companies in America.  We accept federal Copyright and Trademark cases nationwide (subject to local court rules of admissions).

We have been admitted in New York federal court in the Eastern and Northern District.

We have been admitted in the Southern District of Texas federal court.  We have handled several very large lawsuits filed by Siemens Software.

Getting ready to take on three lawyers in a trademark-related case at Ronald Reagan Courthouse in Santa Ana, CA. 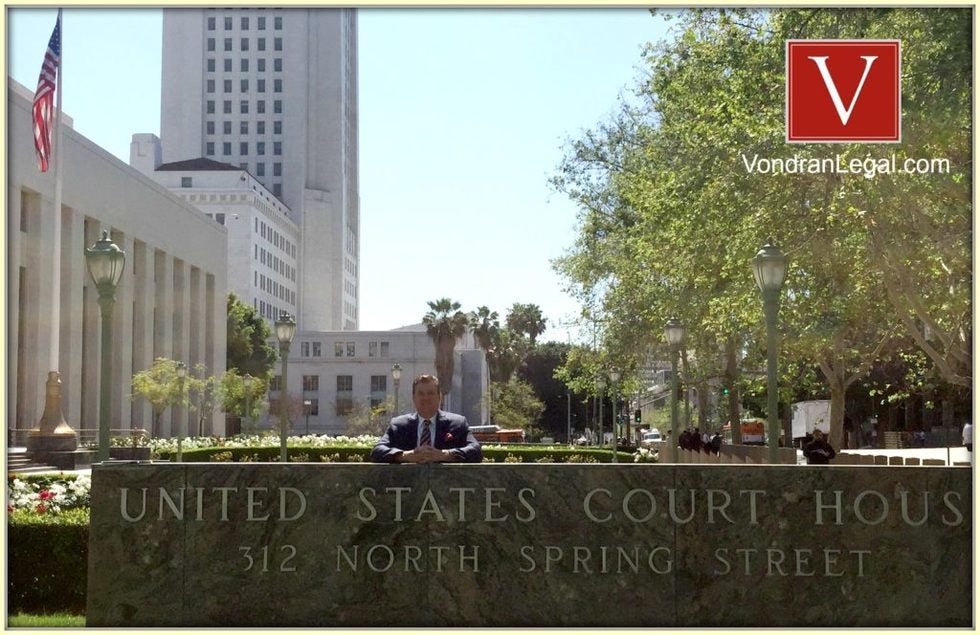 Here is a look at the Pacer Court System online database which shows the number of times Steven C. Vondran has appeared in Federal Court. 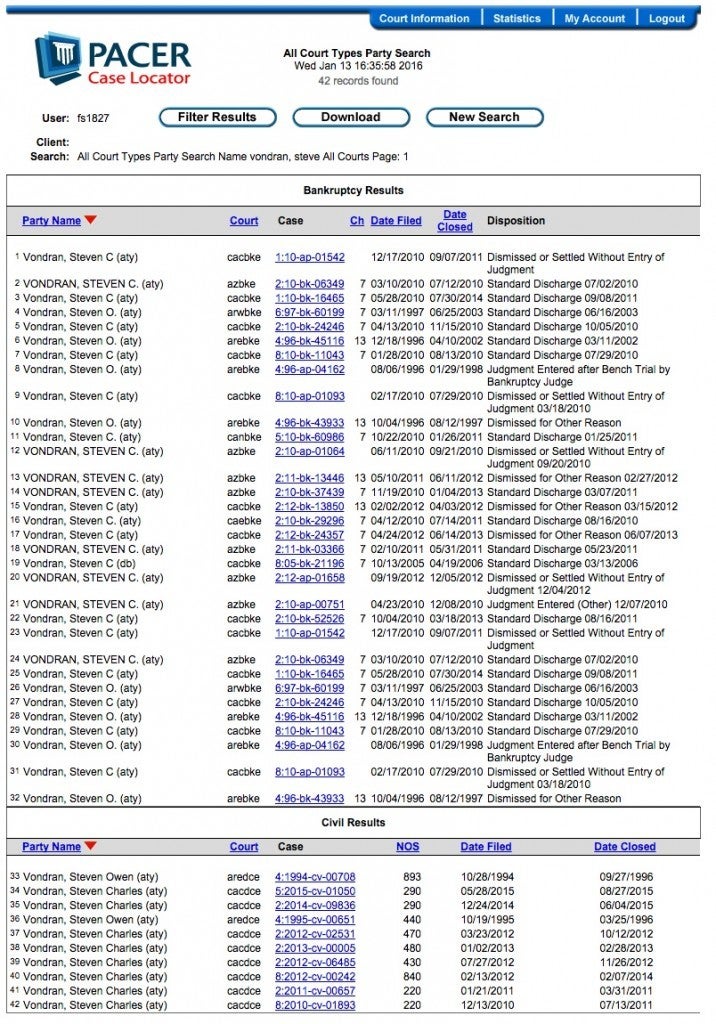 1.  Copyright & Software Infringement [click for sample answer and affirmative defenses in a copyright infringement case].  We are a leader in online piracy cases involving software, photography and internet movie file-sharing cases, for example with Strike 3 Holdings, LLC and Malibu Media and other movie companies.  We also have a strong presence in the area of fair use copyright defense and opinion letters.  Other cases involving copyright infringement may include cases involving creative content such as video games, jewelry, computer fonts, copyrighted software, music, fashion design, and architectural plans.

2.  Trademark Infringement (including logos, trade dress, domain cybersquatters and reverse domain name hijackers - even my law firm has been a victim from ANOTHER LAW FIRM if you can believe it.  I squashed them like the bug they were, and domain disputes UDRP.

3.  Set aside a default judgement under FRCP 55 and 60 (click below to watch video).  Sued outside the United States and did not get your day in court or notice of the lawsuit?  Or, failed to file a timely answer and now, you want to defend?  We might be able to help depending upon the facts of the case.

We have appeared in over 300 state and federal litigation cases since 2004.  We are a top 25 copyright infringement law firm In the United States according to LexMachina. 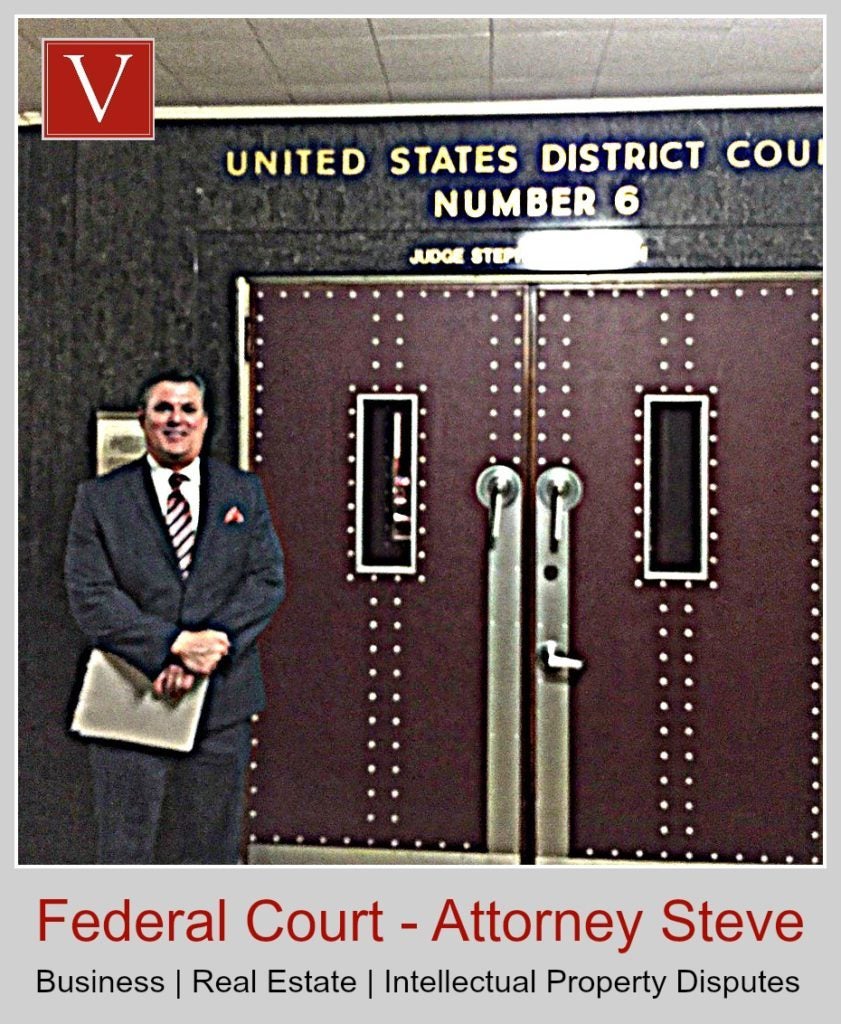 How to set aside a Default or a Default Judgement in Federal Court.

VIDEO:  Watch Attorney Steve explain this somewhat confusing legal concept.  Make sure to Click on the RED “V” (for Victory) to subscribe to our FREE legal youtube channel.  As we like to say “Be Smarter Than Your Friends”!  Thank you for all your support in helping us reach over 3 million viewers and growing!!  Join over 31,000 subscribers.

We can also help you if you are a Plaintiff or a Defendant in a state court lawsuit that gets moved (i.e. “removed“) to Federal Court.  Typically this happens when either:

1.  The Plaintiff's and Defendant's are litigants from two different states (ex. one is from San Francisco, California and the other party is from Scottsdale, Arizona, for example).  This is known as “diversity jurisdiction.”  There is a limited time frame for removal, and all Defendants must agree to the removal.

2.  Federal questions are raised in the Complaint. This means that the Plaintiff has raised issues or causes of action that pertain to federal law.  For example, where Plaintiff has sued for Copyright or Trademark infringement, a violation of the ECPA, Telecommunications Act (section 553 or 605), or under other federal statues.

To learn more about the removal process, which this litigation video by clicking on the picture below.

Here is a cool new feature coming out of Northern California.  They will be broadcasting select cases (involving public interest) on their YouTube page.  This will allow folks to listen in to the attorney arguments, judge questions, and more.  I am really looking forward to this as a legal junkie.   According to their press release:

The Northern District of California is one of thirteen district courts that has been selected to participate in a District Court Audio Streaming Pilot Program. Under the pilot program, the court, with the consent of the parties, will livestream audio of certain civil proceedings involving matters of public interest. Trials and other proceedings that involve live witness testimony or any sealed, confidential, or classified materials are excluded from the pilot. 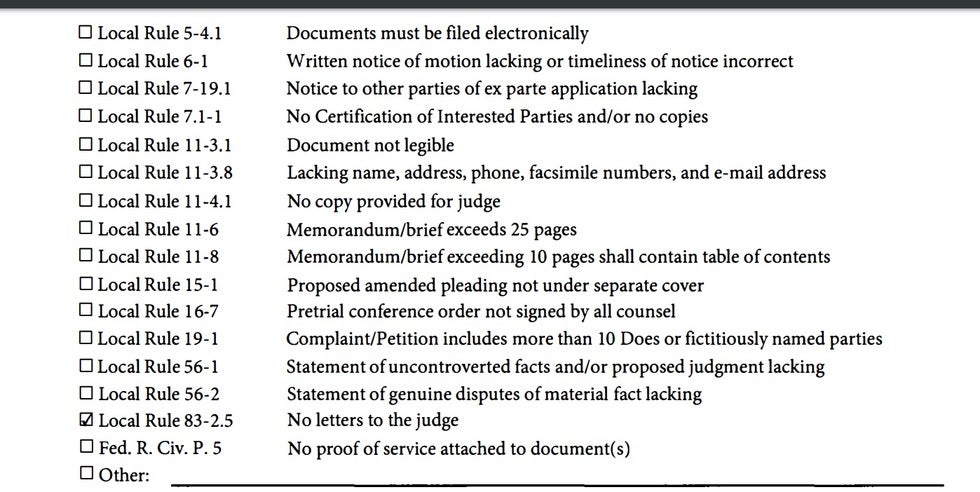 Contact us to discuss your federal litigation case.  We can also serve as local counsel to out-of-state firms in intellectual property cases most particularly in the area of fair use defense, copyright infringement, photo infringement, right of publicity and similar cases.

We have flexible legal fees and provide tenacious legal representation.

Click here to see our past client reviews on Avvo.  These are all real testimonials.