What is Summary Judgment in the 9th Circuit? 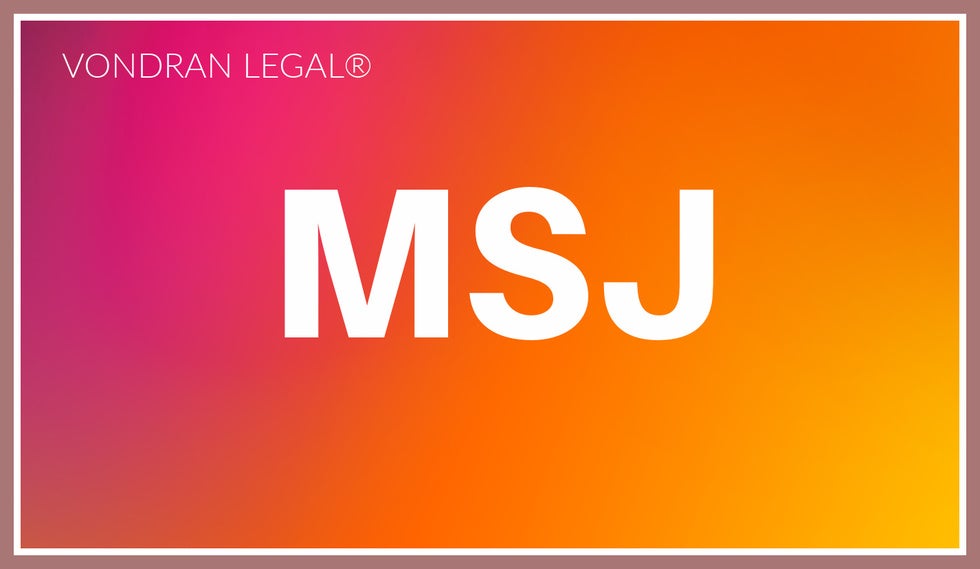 One way a case (lawsuit) may end is via a summary judgment motion, whether for the Plaintiff or the Defendant.  But what it is and how does it work?

Thus, summary judgment for the moving party is proper when a “rational trier of fact” would not be able to find for the non-moving party based on the record taken as a whole. See Matsushita Elec. Indus. Co. v. Zenith Radio Corp., 475 U.S. 574, 587 (1986). 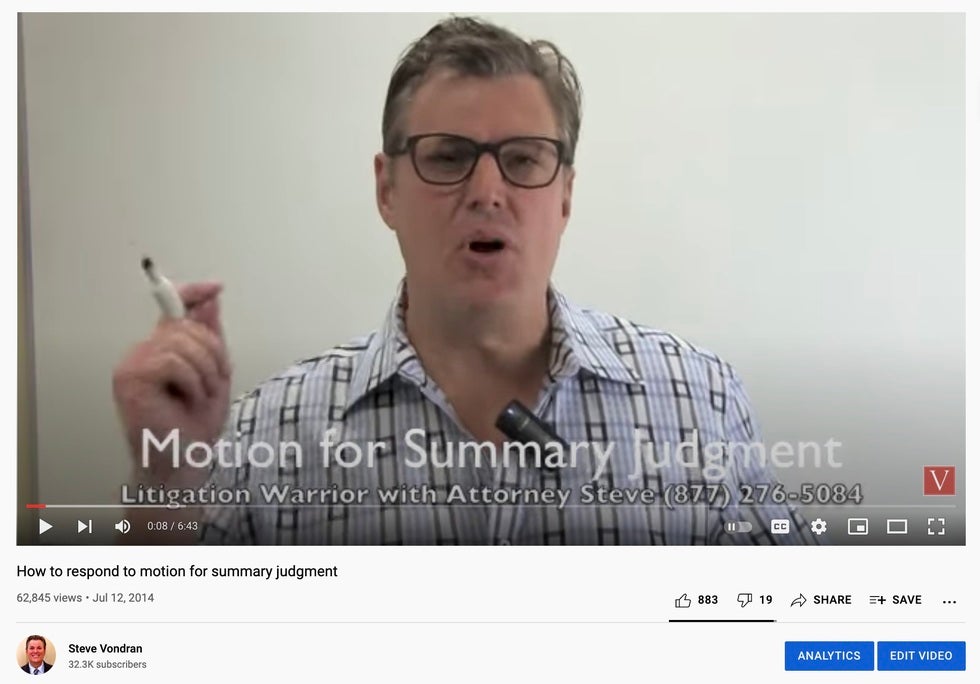 Click on the image to watch this video.  Make sure to SUBSCRIBE to our great law YouTube channel.  We are over 32,000 subscribers and have had over 3.5 million video views.  This video is over 60,000 views.

Our law firm is a leader in federal copyright infringement litigation.  We specialize in all types of infringements actions whether it involves computer software. photo infringement, TV signal piracy cases, fair use opinion letters or Strike 3 Holdings BitTorrrent file sharing cases.  We have appeared in over 200 cases since our founding in 2004.  We handle certain infringement revenue recovery cases on a contingency fee basis including photo, book, and software infringement.