How to answer a federal court complaint by Attorney Steve®

Federal Rules of Civil Procedure [Rule 8]. General Rules of Pleading on How to File an Answer to a Complaint! 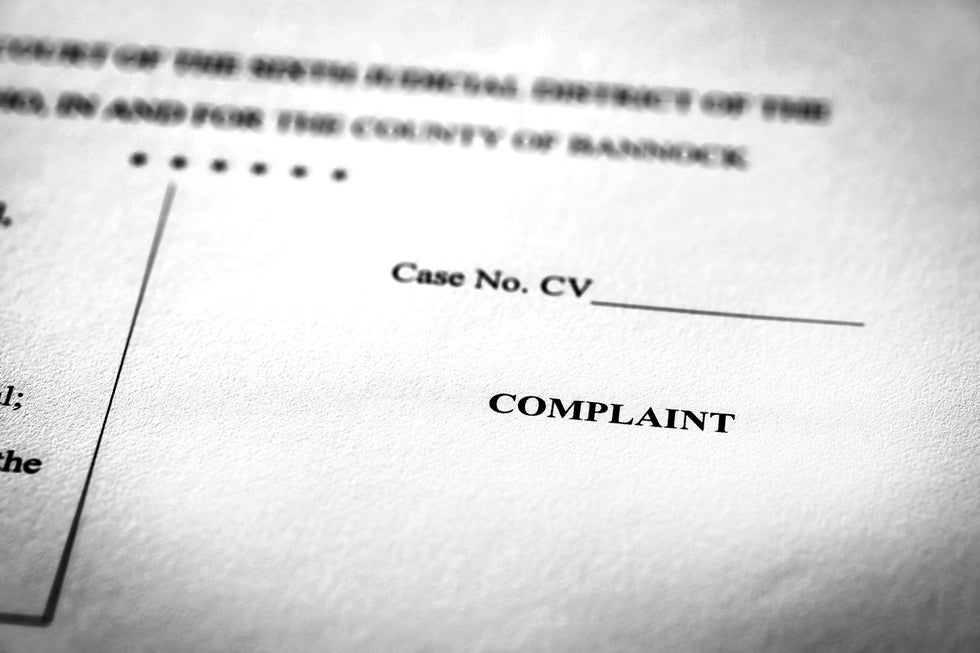 We were recently identified as THE TOP UNITED STATES COPYRIGHT INFRINGEMENT DEFENSE FIRM FOR 2020 BY UNICOURT.  A huge honor and distinction that has come through years of really hard work and really great clients. 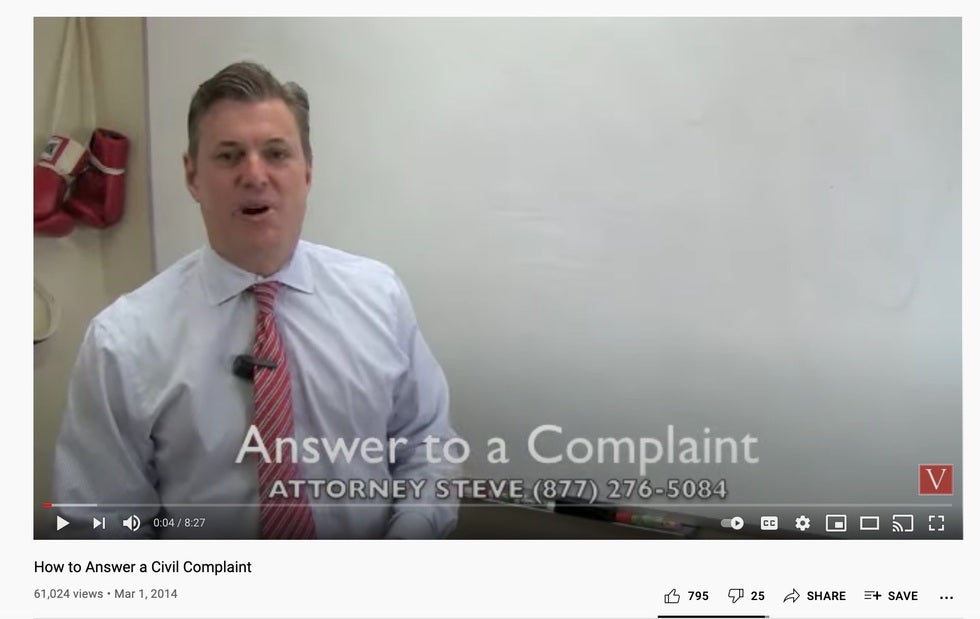 VIDEO:  Click to watch Attorney Steve® explain how to answer a civil lawsuit.  We can help with Photo infringement, Strike 3 Holdings lawsuits, fair use, software infringement and other related cases.  Make sure to SUBSCRIBE to join over 30,000 others who love our legal videos.

(a) Claim for Relief. A pleading that states a claim for relief must contain:

(1) a short and plain statement of the grounds for the court's jurisdiction, unless the court already has jurisdiction and the claim needs no new jurisdictional support;

(2) a short and plain statement of the claim showing that the pleader is entitled to relief; and

(3) a demand for the relief sought, which may include relief in the alternative or different types of relief.

(b) Defenses; Admissions and Denials.

(1) In General. In responding to a pleading, a party must:

(A) state in short and plain terms its defenses to each claim asserted against it; and

(B) admit or deny the allegations asserted against it by an opposing party.

(2) Denials—Responding to the Substance. A denial must fairly respond to the substance of the allegation.

(4) Denying Part of an Allegation. A party that intends in good faith to deny only part of an allegation must admit the part that is true and deny the rest.

(5) Lacking Knowledge or Information. A party that lacks knowledge or information sufficient to form a belief about the truth of an allegation must so state, and the statement has the effect of a denial.

(1) In General. In responding to a pleading, a party must affirmatively state any avoidance or affirmative defense, including:

(2) Mistaken Designation. If a party mistakenly designates a defense as a counterclaim, or a counterclaim as a defense, the court must, if justice requires, treat the pleading as though it were correctly designated, and may impose terms for doing so.

(d) Pleading to Be Concise and Direct; Alternative Statements; Inconsistency.

(1) In General. Each allegation must be simple, concise, and direct. No technical form is required.

(3) Inconsistent Claims or Defenses. A party may state as many separate claims or defenses as it has, regardless of consistency.

(e) Construing Pleadings. Pleadings must be construed so as to do justice.

We have been in business since 2004 and have appeared in over 200 federal court cases.  Many of our cases involve defenses of copyright infringement matters (ex. BitTorrent file sharing litigation, photo infringement, software audits and licensing disputes, fair use opinion letters, right of publicity, entertainment contract review).

Thanks for stopping to take a look!