Septembers of Shiraz lawsuits, what you need to know 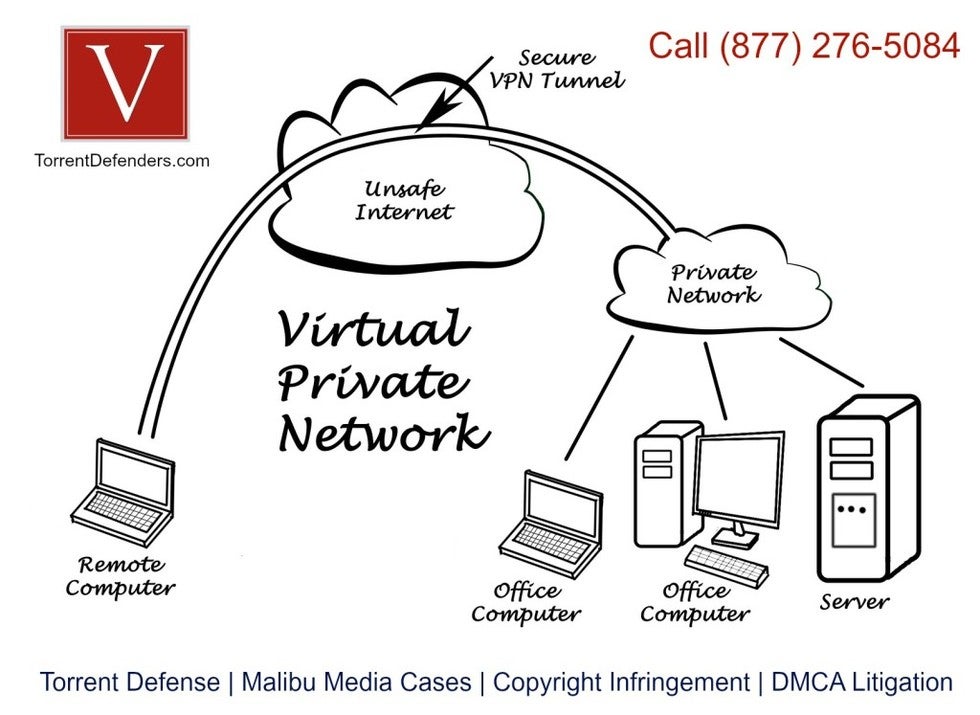 This blog talks about another movie production company that may sue for illegal file sharing on the internet.  If you received a subpoena notice from your ISP such as Comcast, Cox, or Verizon, and need legal help, we offer a no cost initial consultation to discuss the case, your rights and potential defenses and other things like “how much is this going to cost to settle?”  Suites have been filed in Oregon, Colorado, California, Maryland and Texas.

What is the Movie Shiraz?

“Septembers of Shiraz is a 2015 American drama film directed by Wayne Blair and written by Hanna Weg. It is based on Dalia Sofer's 2007 novel The Septembers of Shiraz. The film stars Adrien Brody, Salma Hayek, Shohreh Aghdashloo, Anthony Azizi, Bashar Rahal and Alon Aboutboul. The film was released on June 24, 2016, by Momentum Pictures.”

Who is September Productions, Inc.?

This is the company named as the Plaintiff where the Septembers of Shiraz film is downloaded.  According to one of the complaints I saw filed:

“September Productions, Inc. (“SPI”) is a Nevada corporation with principal offices in Los Angeles, California and an affiliate of Nu Image / Millennium Films, production companies and distributors of a notable catalog of major motion pictures.”

On the Millennium Films website I note that is on their homepage (this is another Torrent case we handle).

How do they find out about my illegal file sharing?

According to one of their complaints filed in Maryland, they disclose a private investigation firm Maverick UG that spots infringement for them:

“September Productions, Inc. retained Maverickeye UG, a digital forensic investigation service, to identify the IP addresses belonging to those persons using the BitTorrent protocol to infringe its copyright in SEPTEMBERS OF SHIRAZ.

The IP addresses, unique hash number, and hit dates contained on Exhibit 1 accurately reflect what is contained in the evidence logs, and show that:

(a) each defendant copied a piece of SEPTEMBERS OF SHIRAZ, identified by the unique hash number; and, therefore,

This is a civil action for copyright infringement of federally registered copyrights in violation of the Copyright Act of 1976, 17 U.S.C. §101 et seq. (the “Copyright Act”). Plaintiff seeks injunctive relief, statutory damages, attorney fees and costs, and such other relief as the Court deems proper

The defendant has also been observed as associated with the peer-to-peer exchange of over 100 other copyrighted titles through the BitTorrent network, including observed acts of distribution of the title Standoff (2016) and Criminal (2016). As such the defendant's conduct is clearly willful and persistent

The defendant's IP address was at that time of observed infringement managed by Internet Service Provider (“ISP”) Comcast, who on information and belief generally assigns an IP address to a single party for extended periods of time, often for months, and provides Wi-Fi systems with notable pre-installed security and passwords.”

These are some of the sample allegations that are common to many torrent lawsuits filed in federal courts around the United States.

The problem of file sharing by California Senator Barbara Boxer

Ms. Boxer made the following four points in one of her speeches:

TESTIMONY OF HON. BARBARA BOXER, A U.S. SENATOR FROM THE STATE OF CALIFORNIA Senator Boxer.

“Senator, thank you so much, Senator Coleman, Senator Carper, and others who will come, for giving me this opportunity. We had a hearing on this subject at which you testified, my friend, Senator Coleman, so this is my second round in putting out some of my thoughts, and I will try to keep this as closely knit as I can.

First, that downloading copyrighted works is theft, plain and simple.

Second, it is not a victimless crime, as you will find out today.

Third, the file-sharing networks themselves constitute a threat to privacy.

And fourth, these networks are no place for children. Those are the four points and I will go quickly through them.”

We have helped many John Doe Defendants across the United States defend against claims of copyright infringement in federal court lawsuits.  We can help you settle your case anonymously, or litigate the case if you defenses apply and it is likely you can recover your attorney fees if you are the prevailing Defendant in the case.  Call (877) 276-5084 for a free initial consultation.  We have extensive federal court litigation experience and sparkling Avvo client reviews.  We offer low flat rate legal fees for most cases.