The history of BitTorrent in the United States 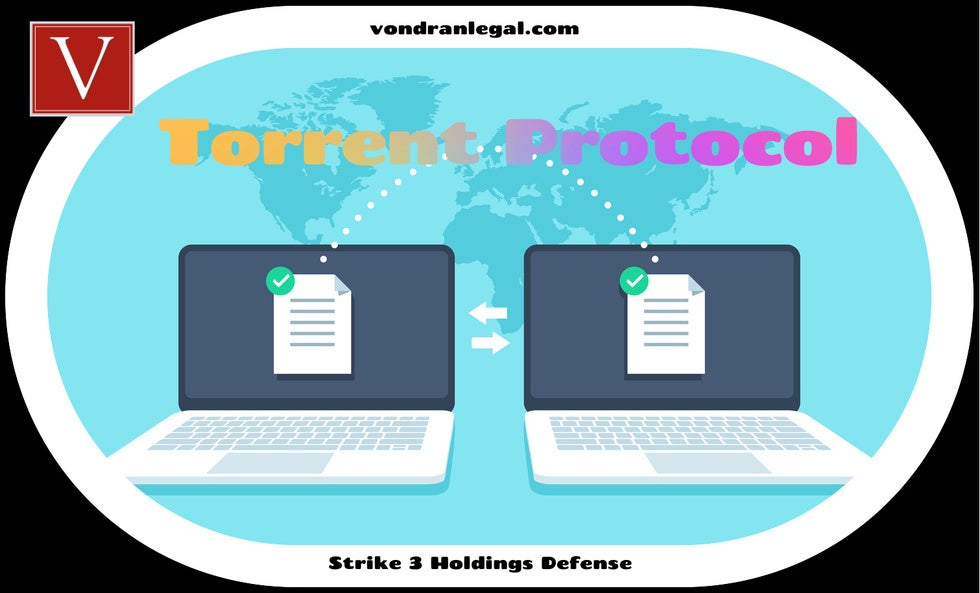 The history of BitTorrent in the United States is a complex one. It has been both praised and criticized for its ability to facilitate the sharing of large files quickly and easily. In its early days, BitTorrent was primarily used for the distribution of pirated content, which led to legal action from copyright holders and government agencies. However, as the technology matured, legitimate uses of BitTorrent began to emerge.

The first BitTorrent client was released in 2001 by programmer Bram Cohen. It was designed to allow users to quickly and easily share large files with each other. Initially, it was used primarily for the distribution of pirated content, as it allowed users to download large files without having to wait for them to be uploaded to a single website. This led to legal action from copyright holders, who argued that the technology was facilitating the illegal distribution of their content.

The history of BitTorrent in the United States is an interesting one. It has gone from being primarily used for the illegal distribution of content to being widely used for legitimate purposes. Despite its troubled past, it has become a popular and powerful tool for sharing large files quickly and easily.

How does BitTorrent protocol work?

The BitTorrent protocol is a peer-to-peer file sharing protocol that allows users to share large amounts of data over the internet. It is one of the most widely used protocols for downloading large files and has become increasingly popular over the past decade.

This is known as “swarming” and it allows the user to download the file from multiple sources at the same time, which increases the speed of the download. When a user downloads a file, they also upload pieces of the same file to other peers on the network.

This distributed computing model is known as “seeding” and it helps to reduce the load on a single server, allowing for faster downloads and more efficient use of resources. The BitTorrent protocol also makes use of a tracking server to keep track of the peers on the network.

The BitTorrent protocol has revolutionized the way that people share files over the internet. It has allowed for faster and more efficient downloads of large files, and has made it easier for users to share files with their friends. While the protocol is not without its flaws, it remains one of the most popular protocols for downloading large files and is likely to remain so for some time.